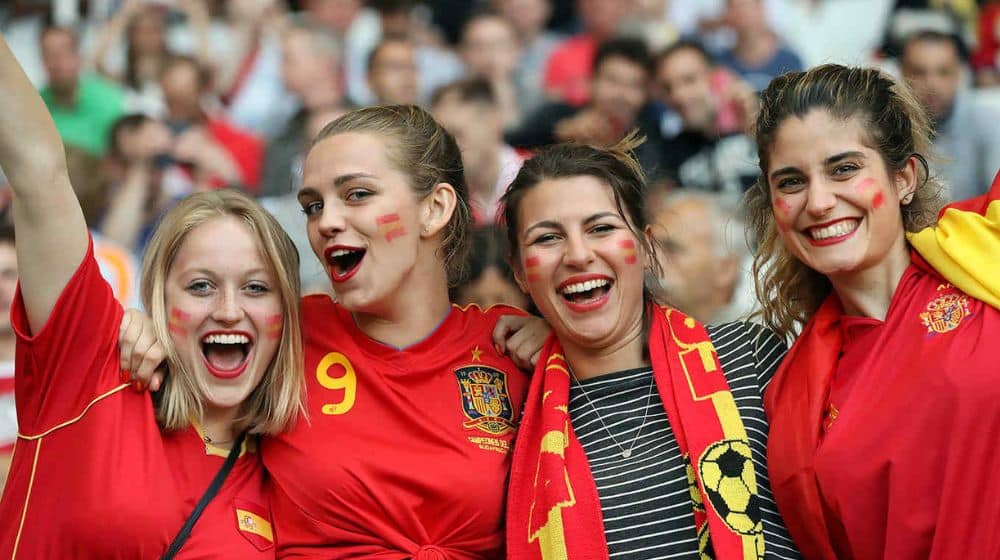 Female football fans are feeling safe during the ongoing FIFA World Cup 2022 in Qatar, where the government has announced a ban on the sale of alcohol in stadiums during matches.

Female fans believe that the lack of alcohol contributed to a less boisterous atmosphere in and around the stadiums as they believe that the marquee event is one of the most cultural tournaments in history.

While speaking to the media, Molloson, an ambassador for Her Game Too, a campaign to tackle sexism in football, said that her father wanted to accompany her to ensure her safety, but his services as a chaperone were not required.

A 21-year-old Argentina fan, Ariana Gold, told Reuters that she was nervous about traveling to the Middle East because she didn’t know what to expect, but she is very comfortable during the event.

England fan, Emma Smith, said “It’s quite a good atmosphere still, even though there’s no drink and everyone’s being sensible. Everyone’s getting on with it and everyone’s happy.”

It is pertinent to mention here that alcohol is available in some bars and hotels in Qatar, but there is a noticeable lack of the type of consumption seen at the world’s largest football tournament.

Before the start of the World Cup, many Western countries and propagandists worked hard to demonize Qatar by spreading false information on a variety of fronts, including human rights violations.