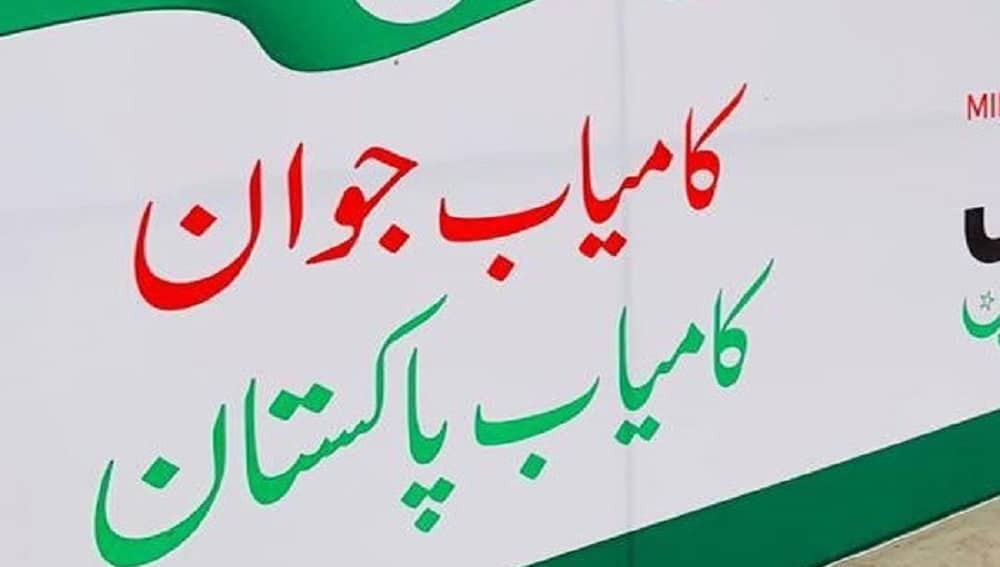 The incumbent government has increased the award amount to be paid to 10 top candidates for their innovations by Rs. 0.75 million from earlier Rs. 0.15 million to Rs. 1 million, official documents seen by ProPakistani revealed.

The Central Development Working Party has approved the revised PC-I of the Prime Minister’s National Innovation project with a cost of Rs. 450.11 million

As per revised PC-1, the Higher Education Commission will be the executing agency whereas the following five (05) public sector universities will be partner executing agencies for the provision of technical assistance for capacity building of the shortlisted applicants and region-wise pitching competition during the course of project implementation:

The objective of the Innovation Award is:

Justification for Revision of PC-I and Variation in Scope of the Project: