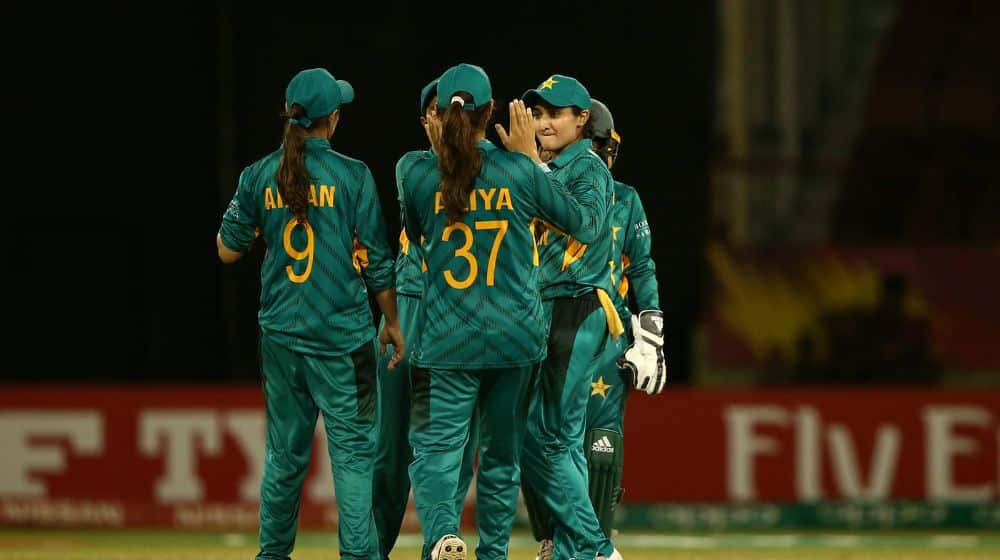 Pakistan international and Sindh’s Aroob Shah will lead Pakistan in the inaugural ICC U19 Women’s T20 World Cup which will be played from 14 to 29 January 2023 in South Africa.

Women’s selector Asmavia Iqbal announced a 15-player squad and five reserve players. These players have been selected after their performances in this year’s Women’s U19 T20 Tournament held at Lahore Country Club in Muridke from 13 to 22 August.

To further assess their fitness and skills, the U19 players also featured in the first phase of the T20 Women’s Cricket Tournament held at Lahore’s LCCA Ground from 26 November to 2 December. The players were part of Team Conquerors, one of the three participating teams in the event.

Aroob Shah, who has featured for Pakistan in two ODIs and five T20Is, will have the services of hard-hitting right-handed batters Eyman Fatima and Shawaal Zulfiqar.

As per the ICC’s eligibility criteria for the event, players born on or after 1 September, 2003 have been selected.