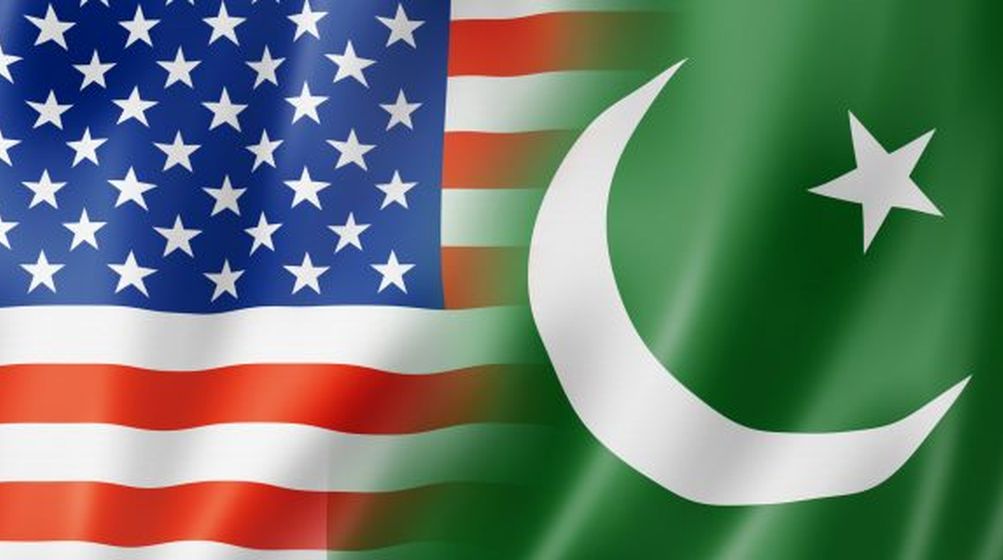 United States (US) has blacklisted around 24 companies and other organizations on the grounds of providing support to Pakistan’s nuclear program, the Russian Army, and an Iranian electronics firm.

US Commerce Department stated that the companies are situated in Russia, Pakistan, Latvia, Switzerland, and Singapore and they have been added to an export control list owing to national security and policy concerns.

According to the details, around 10 firms from Pakistan and the UAE have been added to the list on account of their involvement in the proliferation of Pakistan’s nuclear and missile-related activities.

Furthermore, Fiber Optic Solutions in Latvia, which manufactures fiber optic gyroscopes and other equipment, and Russia’s AO Kraftway Corporation PSC, which describes itself as one of the largest Russian IT businesses, are among the 24 companies involved.

Additionally, the Commerce Department has blacklisted four Singapore-based trading and supply firms for their role in supplying equipment to an Iranian electronics firm, Pardazan System Namad Arman (PASNA), which the US Treasury sanctioned in 2018.

It is worth noting here that the US has rigorously restricted enterprises with ties to the Russian military since Moscow invaded Ukraine in February this year.