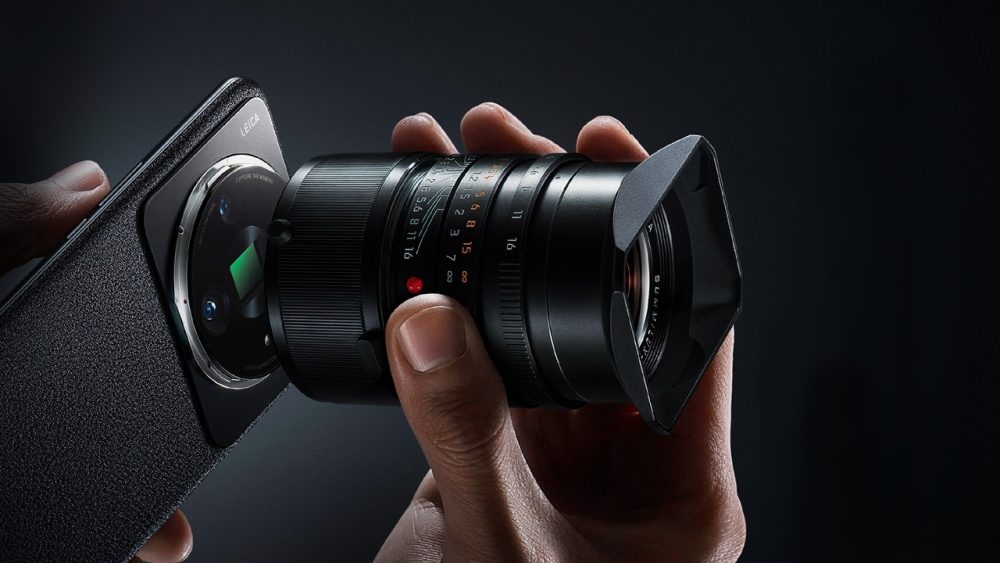 According to 91mobiles’ industry sources, Xiaomi will announce its next flagship phone featuring Leica cameras at the Mobile World Congress (MWC) 2023 in Barcelona. It is likely going to be a successor to Xiaomi’s current top dog, the 12S Ultra.

MWC is expected to take place by the end of February this year, so we can expect to see the flagship in early March at the latest. This could also mean that Xiaomi is planning to launch its Ultra phone globally this time since the MWC is a global event.

This should come as good news to many Xiaomi fans since previous Ultra phones have been exclusive to the company’s home market in China.

The rumored Leica-branded lenses and the 1-inch main sensor are all that is known about Xiaomi’s next top-tier device. While the Snapdragon 8 Gen 2 will be responsible for processing, there is plenty of room to speculate beyond that point.

The report says that Xiaomi will also announce the Mi Pad 6 and Pad 6 Pro tablets, along with the smartphone. The Pro will get last year’s Snapdragon 8+ Gen 1 SoC, while the vanilla version will run on Snapdragon 870.

Xiaomi’s Ultra phones finally landing in the global market only means good things for the industry. These Xiaomi phones have a strong focus on camera performance and this would force rival companies Samsung, Apple, Google, and others to work harder to keep up.

The timing of this launch couldn’t be any better. While Samsung’s Galaxy S23 Ultra will already be out by the time the Xiaomi 13 Ultra (tentative name) comes out, we will still have the iPhone 15 and Google Pixel 8 to look forward to. These companies may be forced to make last-minute updates to their smartphone camera setups