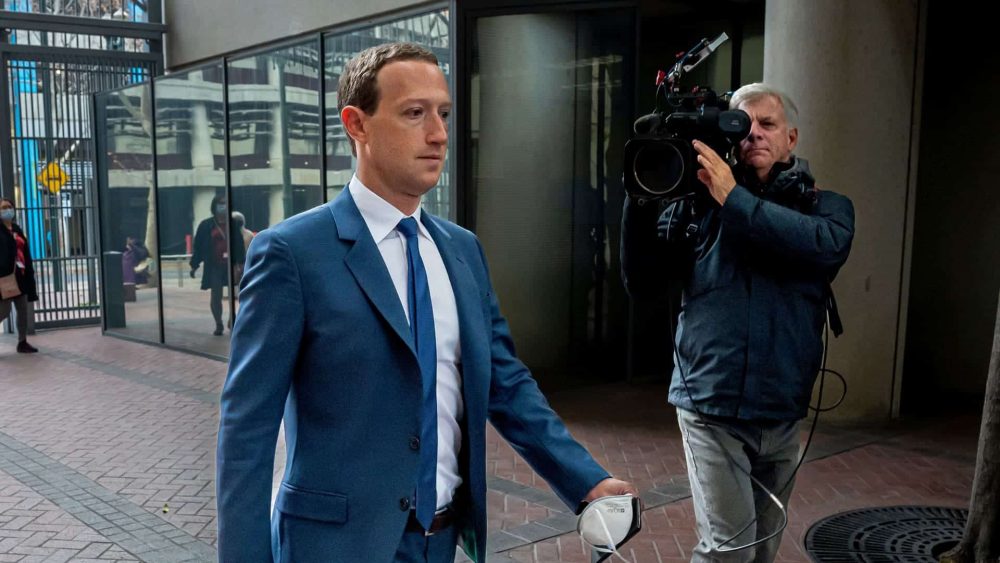 According to The Guardian, Facebook had already deleted 38,000 fake profiles set up by Voyager Labs. The Israeli firm has offices in the US, UK, Israel, Singapore, and the United Arab Emirates (UAE), and conducts research and development through a subsidiary in Israel.

The data included posts, likes, friends, photos, comments, and information from groups and pages. The suit claims that Meta discovered these activities in July 2022. This legal action is part of Facebook’s ongoing efforts to combat the digital spying and surveillance industry.

The suit also brings attention to a market of unknown companies that specialize in extracting information from social networks. Voyager Labs is among this industry, which claims to predict criminal activity based on past behavior and social media activity.

Meta, which is also in a lawsuit against another Israeli offensive cyber company NSO, says:

Voyager Labs offers information extraction without distinguishing between the type of customer, their needs or the nature of the targets subject to surveillance, which may lead to a violation of civil rights.

The lawsuit against Voyager Labs brings attention to the wider industry of data scraping and surveillance, in which Israel is a major player with at least eight similar companies, some of which offer more advanced tools.

The Guardian reached out to Voyager Labs for comment but is yet to receive a response.