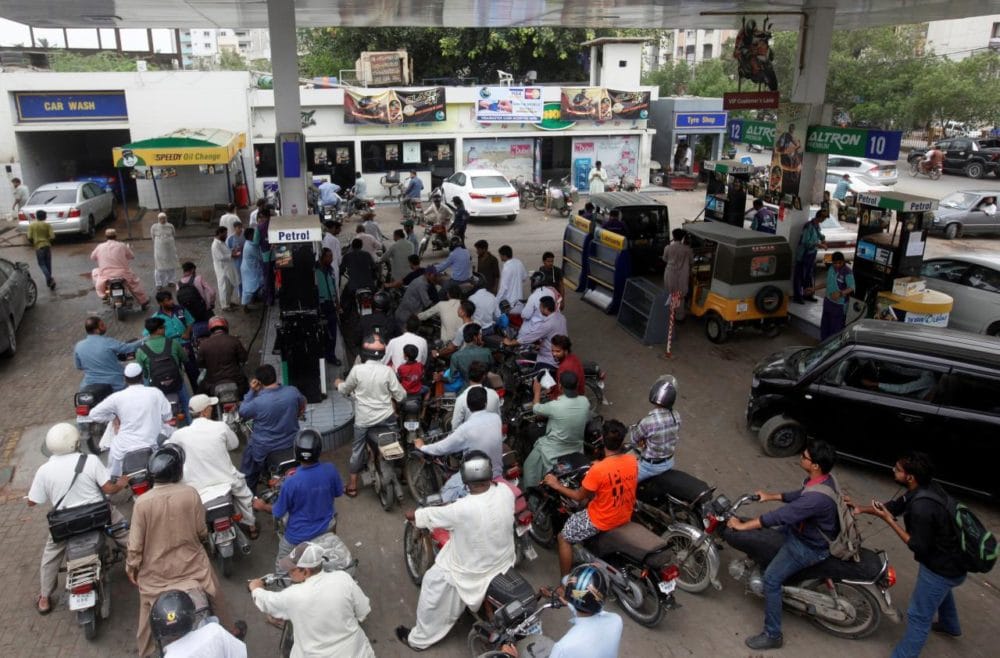 On Sunday, a representative for the Oil and Gas Regulatory Authority (OGRA) refuted media reports of fuel shortage in Pakistan. Imran Ghaznavi, a spokesman for OGRA, stated in a press release that there are sufficient gasoline and diesel supplies across the country.

He claimed that available petrol and diesel supplies are enough to last 17 and 32 days, respectively. He added that additional cargoes carrying 80,000 Metric Tonnes (MT) of petrol and 90,000 MT of high-speed diesel (HSD) are at berth (outer anchorage).

Press Statement
Sufficient stocks of Petrol& Diesel are available across the country.OGRA strongly rebut the speculations on Petrol/diesel shortages.
Useable stocks in the country are good enough for 17 days of Petrol & 32 days of Diesel 1/2

Ghaznavi further said that the local refineries are also active and contributing to the need for petroleum products.

Additionally, the federal government has increased the petroleum development levy on high-speed diesel (HSD) by Rs. 2.50 per liter. It bears mentioning that OGRA had recommended a slight reduction in the price of high-speed diesel for the next fortnight.

ALSO READ
These Are the Best Selling Cars of 2022

However, instead of passing on the relief to the public, the government jacked up the petroleum development levy on HSD by Rs. 2.5 per liter to Rs. 35 per liter.

Finance Minister Ishaq Dar announced stated on Sunday that there would be no change in the prices of petroleum products for the next fortnight. Time will tell if the government sticks to this claim. 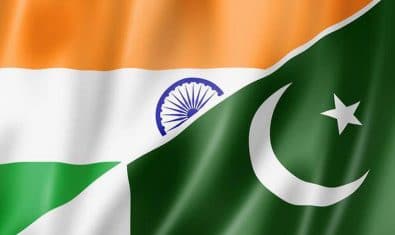 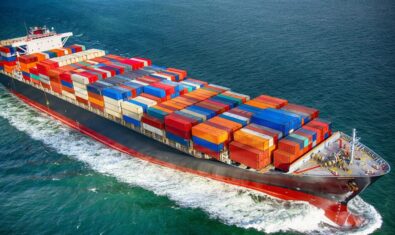 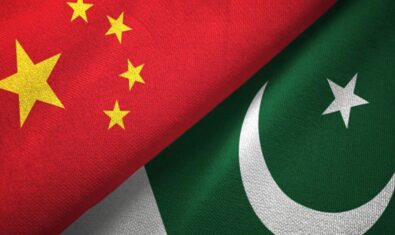 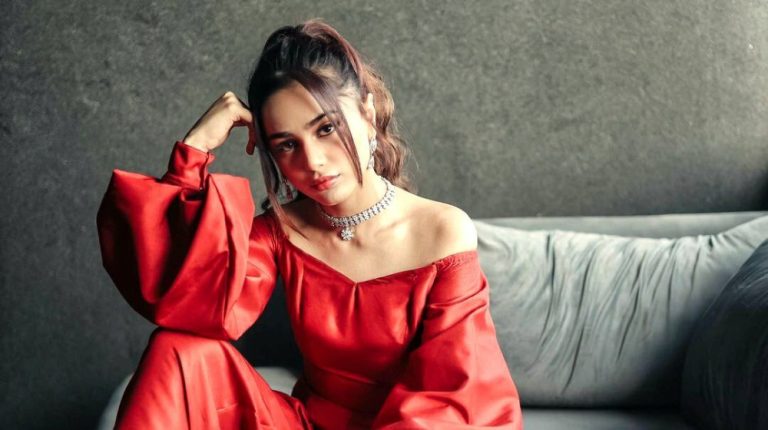