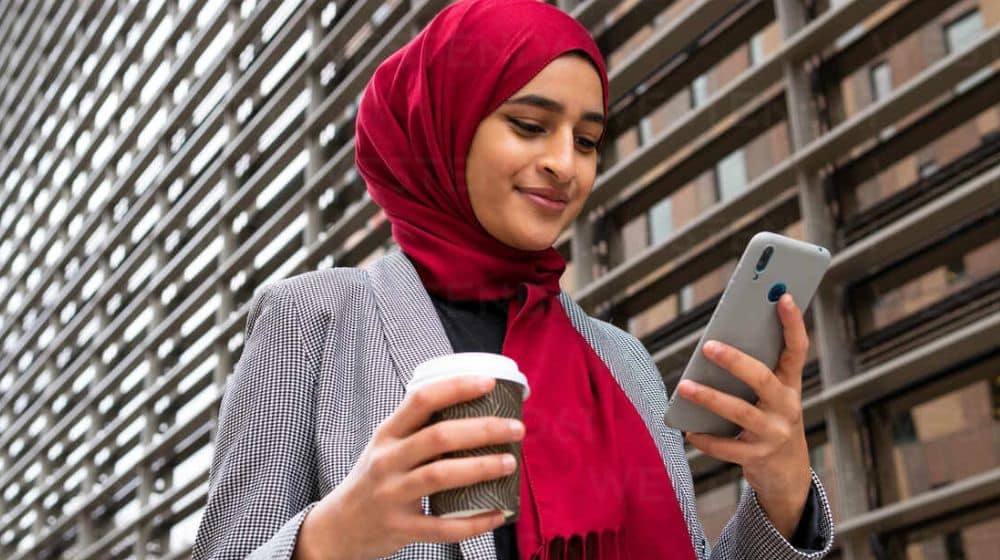 Sharjah Police’s Criminal Investigation Department (CID) has cautioned citizens against showing immoral behavior on social media platforms such as verbal abuse, insults, and so on that can lead to someone’s defamation.

Speaking about the issue, the Director of the CID, Col. Omar Ahmed Abu Al Zawd, emphasized the significance of behaving properly and positively on digital platforms and stated that the police takes strict action against those who misuse the platform.

Reportedly, CID addressed 85 insult-related and 6 defamation cases last year. Col. Omar, citing the Article 43 of Federal Decree-Law No. 34 of 2021 on Combating Rumors and Cybercrimes, stated that people involved in such activities can be punished with imprisonment and a fine of AED 250,000-500,000 (Rs. 15.5 million-30.1 million) or any one of the mentioned punishments.

Such behavior is not only illegal, but it also has detrimental effects on the individual and society as a whole. As a result, users must be responsible and respectful when utilizing social media.