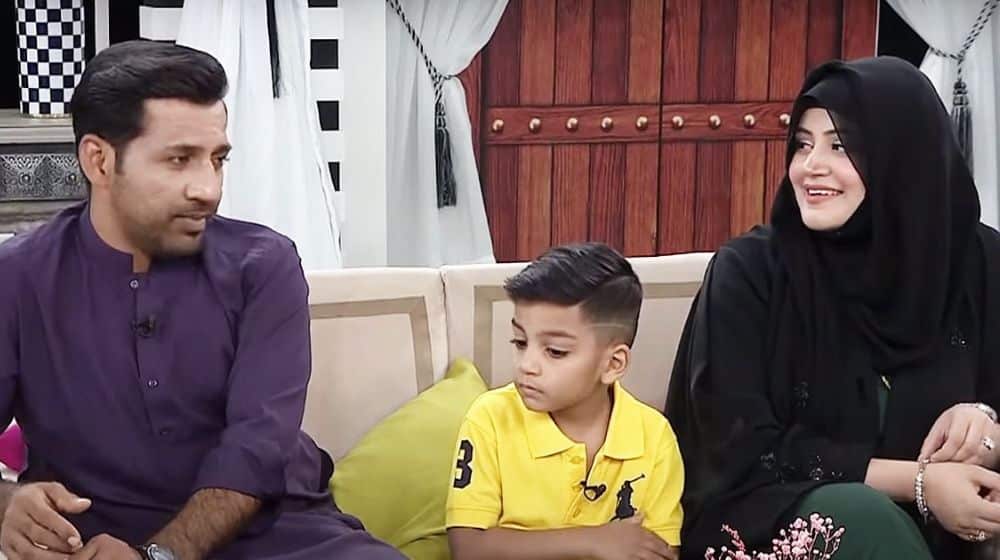 Former Pakistani captain, Sarfaraz Ahmed, along with his family, arrived in the Kingdom of Saudi Arabia (KSA) to perform Umrah.

Sarfaraz arrived in the holy city to perform the Islamic pilgrimage just days after the Test series between Pakistan and New Zealand ended in a draw.

The wicket-keeper batter will lead Quetta Gladiators in the upcoming eighth edition of the Pakistan Super League (PSL) scheduled to start on February 13.

Sarfaraz Ahmed will also captain the franchise in three-match T20 series against the United States of America-based Houston Hurricanes.

It is worth noting that the series is scheduled to take place from January 29 to 31 at the National Bank Cricket Arena in Karachi.

This will be the first time that any PSL franchise will face a team from the United States of America, that competes in the MLC Central Division.

Sarfaraz Ahmed will also captain Quetta Gladiators in an exhibition match against Peshawar Zalmi on January 5 at Bugti Stadium, Quetta.

Last month, the right-hander returned to Test Playing XI after four years of absence in style, scoring three half-centuries and a century in four innings.

During the series, the Karachi-born cricketer left behind Kamran Akmal on the list of Pakistani wicket-keepers with the most runs for Pakistan in red-ball cricket.