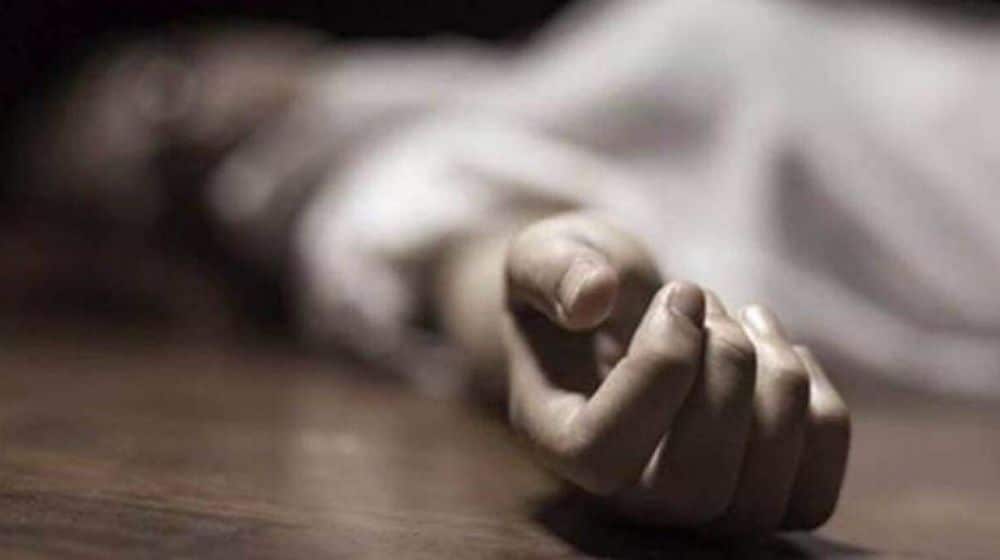 A father in Charsadda’s Vano Ghari village shot and murdered his 18-year-old daughter on Sunday after a clip of her dancing became viral on social media.

As stated by the victim’s mother, the father, Bakhtiar Gul arrived at their house with a revolver and murdered their daughter after being taunted about the video.

The victim, a domestic worker for a rich household in Islamabad, reportedly turned down a marriage proposal from a Swati boy who worked there.

When she declined, the man began pressuring her and, in retaliation, released the footage on social media through a fake account. At the time of the incident, the victim’s relatives intended to submit a police case against the boy in Islamabad.

It is worth noting that this is not the first occasion that a video of a woman dancing has resulted in such a horrible conclusion, showing Pakistan’s continuous honor-killing problem. Honor killings are acts of violence committed against women who are thought to have brought shame to their families.