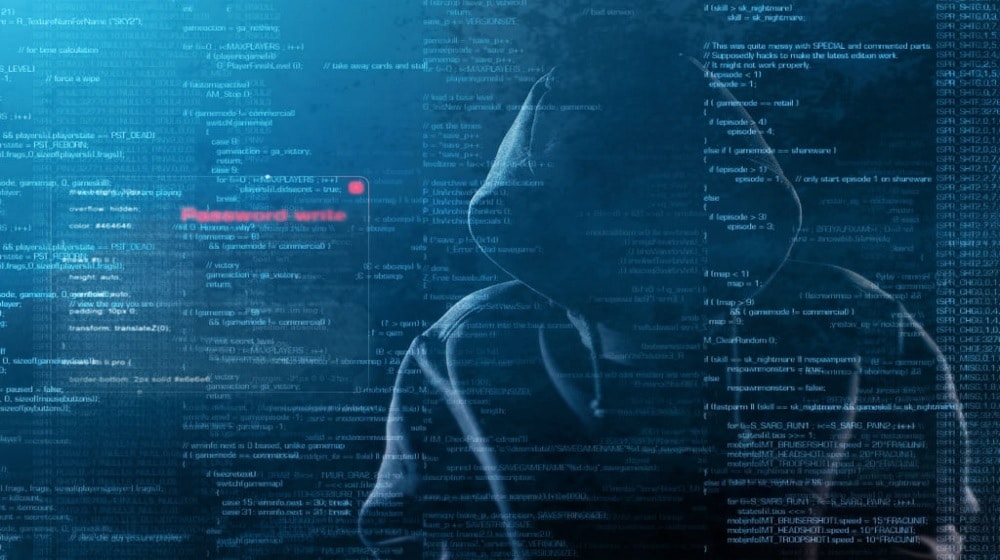 A Karachi court on Tuesday dismissed a lawsuit involving selling the sensitive information of 115 million Pakistanis on the dark web, according to the reports.

The attorney for petitioner Tariq Mansoor stated to the court that the authorities were consistently postponing legislation in this regard. He asserted that there is currently no national cyber policy. In Pakistan, four big incidences of cyber security breaches have occurred. He noted that if a larger occurrence occurs in the future, there would be no legal protection.

Advocate Mansoor continued that the stolen information was sold and posted to the dark web. This data, he alleged, was being auctioned for Rs. 350 million. The data comprises mobile users’ identity card numbers, full addresses, telephone numbers, and other personal information.

The petitioner asked the court to prevent relevant agencies from distributing sensitive data.

In other events, the Sindh High Court (SHC) last week ordered the finance secretary and the State Bank of Pakistan (SBP) to respond to the Federal Investigation Agency’s (FIA) action against digital currencies.

The SHC was reviewing a petition brought by the FIA’s Cybercrime Wing against cryptocurrency trading.