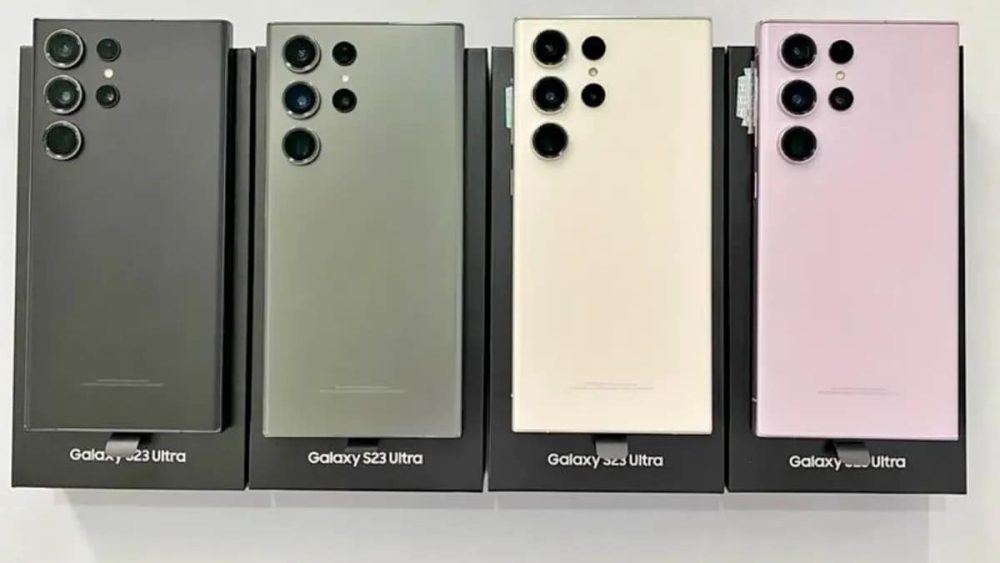 It appears that some early units of the Galaxy S23 Ultra have already been obtained by individuals as camera samples and an unboxing video has been shared on Twitter and other platforms.

The unboxing video has been taken down from several sources, but it still exists on some platforms, so watch it while you still can. This is also proof that the video is indeed legitimate.

The footage is originally from KM Cell Store’s TikTok account, a mobile phone shop in Nicaragua, which is a country in Central America. The unboxing video shows the unit shipped with no accessories other than a SIM tool.

The retail box and the phone itself appear authentic since they match Samsung’s official teasers and several leaks.

Additionally, camera samples taken by Twitter user Edwards Urbina have been shared, including night mode samples from the Galaxy S23 Ultra’s 200MP main camera. While the samples are not full resolution, they showcase the night-sight capabilities of the 200MP sensor, which improves the overall exposure.

These samples also corroborate past leaks, which claimed that the Galaxy S23 Ultra’s night photography would be even better.

Last but not least, the leak also mentions the phone’s starting price at $1,199. Given how every other detail from the leak seems authentic, the price tag is likely correct as well.

The Galaxy S23 series is set to become official on February 1 at Samsung’s next Galaxy Unpacked event, where all of these details should become official.