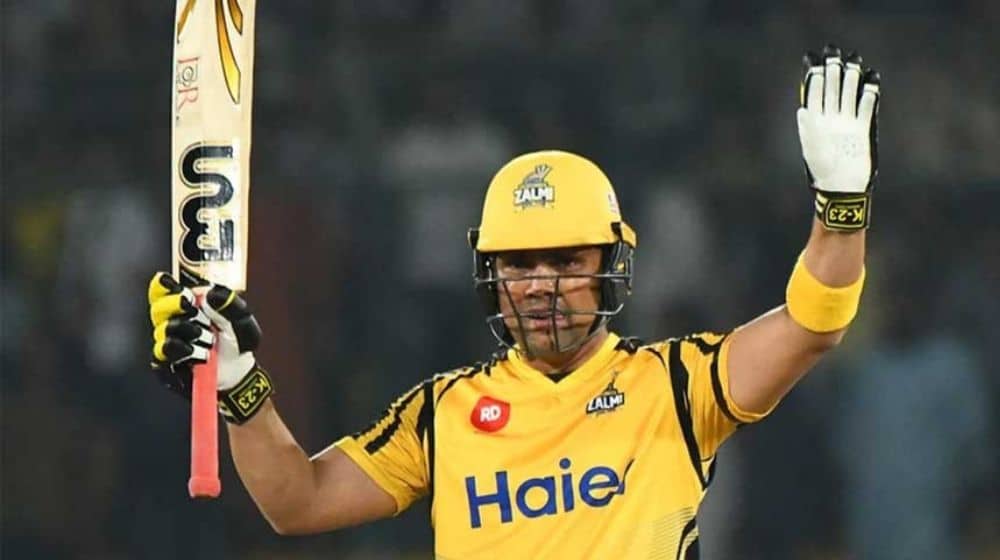 The Pakistan Super League (PSL) franchise, Peshawar Zalmi, is likely to appoint wicket-keeper batter, Kamran Akmal, as a coach for the upcoming edition.

The news surfaced during an exclusive interview with star Pakistani pacer, Wahab Riaz, who has been retained by the franchise in the diamond category.

Kamran Akmal has not been picked by any franchise for the eighth edition of PSL. He was part of the Zalmi squad since the inception of the franchise league.

When the left-arm pacer was asked about the absence of the wicket-keeper batter, he said “Surely, Kamran Akmal’s absence will highly be felt. ”

But, the 37-year-old pacer expressed hope that the Zalmi management is considering the Lahore-born cricketer for the coaching setup for the eighth edition.

It is worth noting that Kamran Akmal played for the Men in Yellow from 2016 to 2022 and is the second-highest scorer in PSL with 1,972 runs in 74 innings.

Before the draft ceremony, Kamran Akmal said, “I will be available for selection in the draft of PSL 8 now, though. Let’s see which franchise picks me.”

However, many veteran Pakistani cricketers went unsold in the PSL 8th draft, including Kamran Akmal, Ahmed Shehzad, and Mohammad Hafeez.

The eighth edition of PSL is all set to kick off on February 13, with the grand opening ceremony at the Multan Cricket Stadium. PZ is also scheduled to play an exhibition match against Quetta Gladiators on February 13 at the Bugti Stadium.