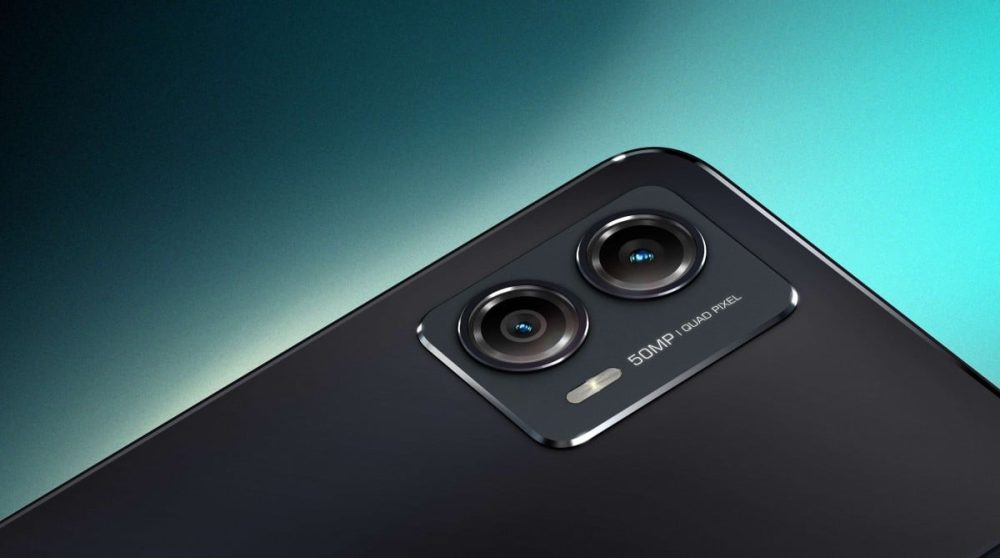 Motorola is introducing the latest addition to its Moto G series – the G73 and G53. The company has released four G phones and one E phone, but we will focus on these two models in this article.

Compared to the previous G72 and G52 models, these new phones now feature 5G connectivity. However, there may also be some changes that you may not prefer. Let’s take a closer look. 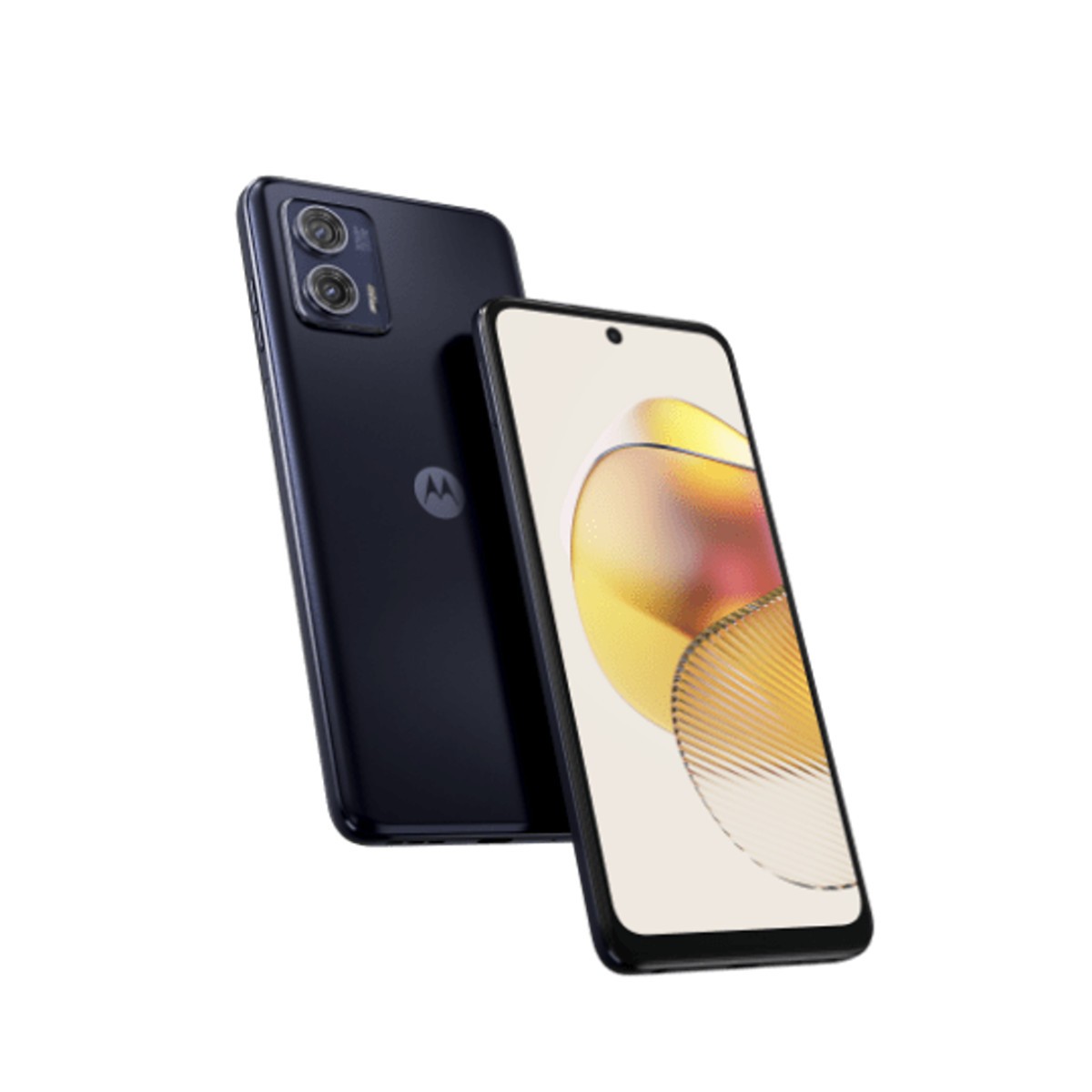 The Moto G73 is powered by the MediaTek Dimensity 930 chipset, which has lower CPU clock speeds compared to the Dimensity 920 and utilizes an Imagination GPU design instead of Mali. However, it does offer an upgrade in the form of a 5G sub-6GHz modem, a feature not present in the older generation Moto G72 which uses the Helio G99 chipset.

The device runs on Android 13 with minimal modifications to the My UX interface. Currently, it is only available in one configuration, which offers 8 GB of RAM and expandable 256 GB storage.

The Moto G73 features a 6.5-inch IPS LCD with a 120Hz refresh rate and a resolution of 1080 x 2400 pixels (20:9 aspect ratio), replacing the P-OLED display used in the previous model. A 16MP front-facing camera is still located in a punch-hole cutout on the screen.

The rear camera setup has also undergone changes. The 108MP camera from the previous model has been replaced by a 50MP sensor with larger 1.0µm pixels (2.0µm with 4-in-1 binning) compared to the previous model’s small 0.64µm pixels (1.28µm with binning).

While the new sensor is an upgrade, we would have liked to see 4K video support added. The other camera on the back is an 8MP ultra-wide with a 118-degree field of view and autofocus, allowing it to also capture macro shots.

There is a 5,000 mAh battery that comes with Motorola’s TurboPower 30W charging. It supports charging via the USB-C 2.0 port and features a 3.5mm headphone jack for audio connections. Additionally, it is equipped with stereo speakers that support Dolby Atmos technology.

The phone has a starting price of €300 in Europe. 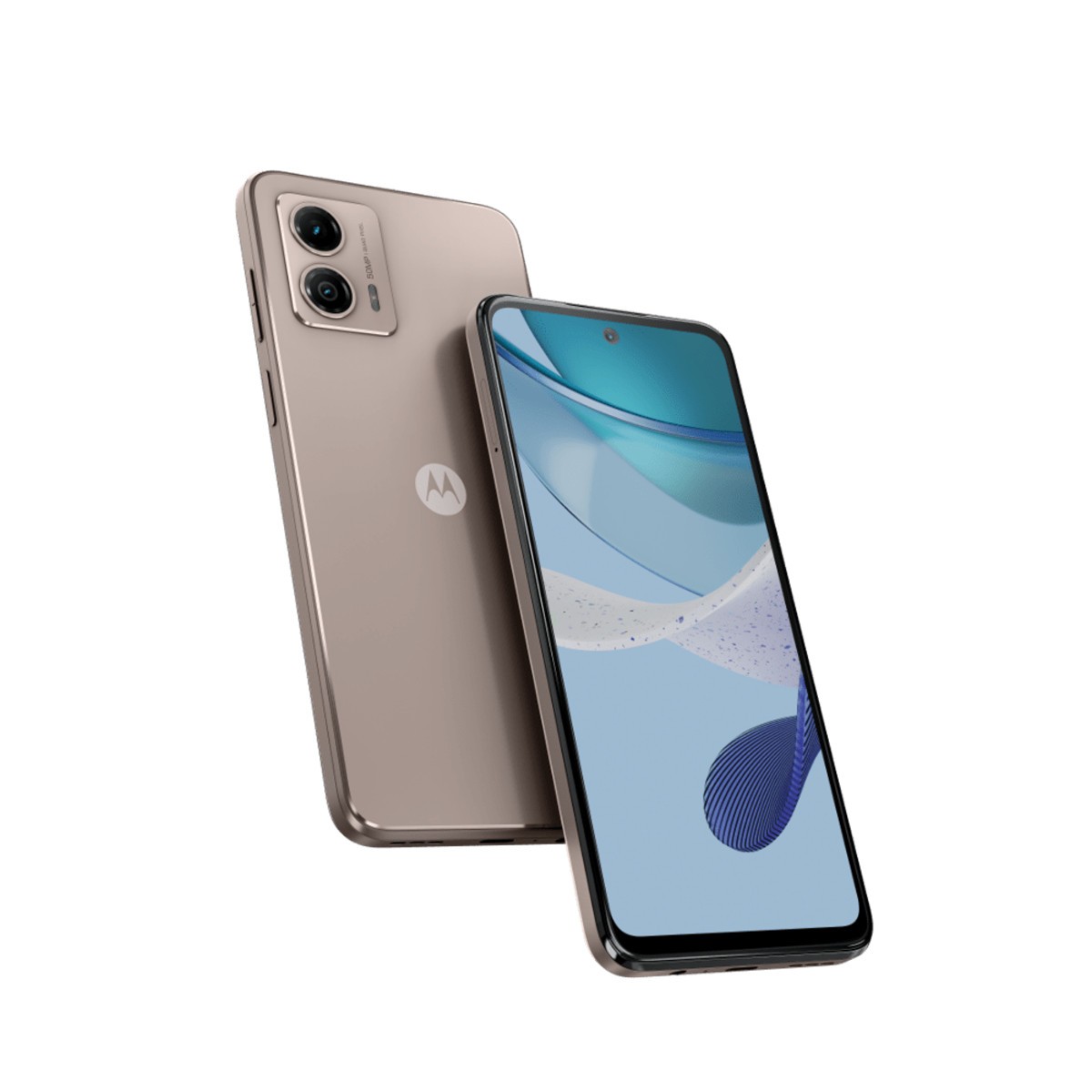 The Moto G53 also boasts 5G connectivity, unlike its 4G-only predecessor. This is made possible by the use of the Snapdragon 480+ chipset, which replaces the Snapdragon 680. The phone is available in configurations with 4, 6, or 8 GB of RAM and 64 or 128 GB of expandable storage (up to 1 TB). The Moto G53 is powered by a 5,000 mAh battery with a 10W charging capacity, which will be increased to 18W for the Latin American market. This is unusual, considering that the G23, does have 30W TurboPower charging. Both the G53 and G73 have fingerprint sensors and face unlock for security.