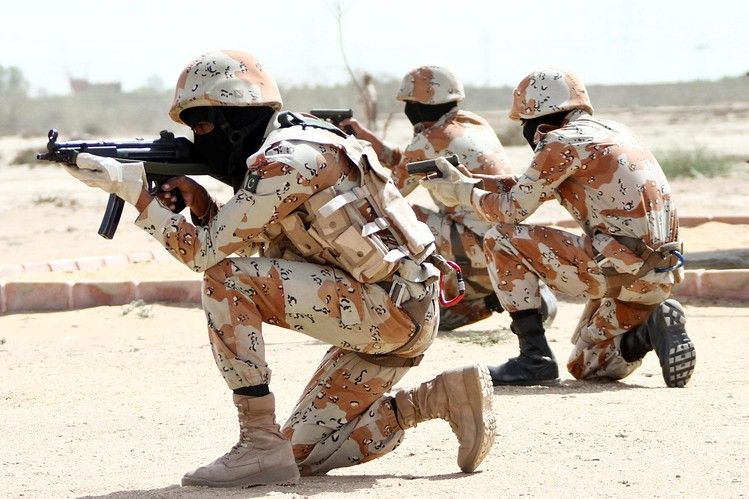 Here’s how to join Pak Rangers:

The Pakistani Rangers is a paramilitary force which is under the control of Federal Ministry of Interior. However, if the Article 245 of the constitution is invoked, the army becomes in charge of the force. The Pakistan Rangers force is divided into two branches, one being Pakistan Rangers (Punjab) and other being Pakistan Rangers (Sindh). Both branches of the Rangers function as a provincial organisation independent of one another. Each branch is headed by a director general who is appointed by Chief of Army Staff.

If you want to join Pak Ranges, this article will tell you exactly how it can be done. But first, have a look at a hierarchy of the Pak Rangers operatives: 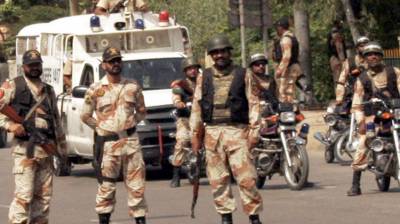 Let us assume that you have seen the ad for Pak Ranger’s induction in the newspaper. Afterwards, you have to download the application form and send it to the address given in the ad. After that, you will be informed about the initial medical and initial test along with details such as test date and centre.  Before applying for any post, you should check the recruitment rules for joining the Pak Rangers. 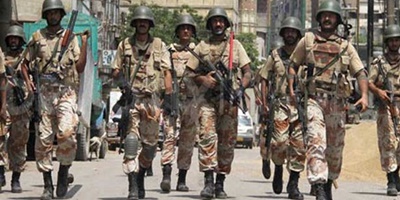 After completion of the registration process, the selected candidates will be called for an initial medical and test. The selection procedure consists of the following:

In the initial medical, the candidate’s vital information is collected to ensure that they meet the minimum requirements of the post.

Once the medical is done, the candidate’s aptitude is assessed. Most of the questions in the test are regarding general knowledge.

The candidates who pass the initial medical and the test are called for an interview. The candidates are asked about different aspects of their life.

After the interview, the selected candidates are called in for a final medical. In the final medical, different biological tests are conducted to thoroughly examine the health of the candidate.

Afterwards, the qualified candidates are called in for training and are sent to the respective training centres of Pak Rangers. 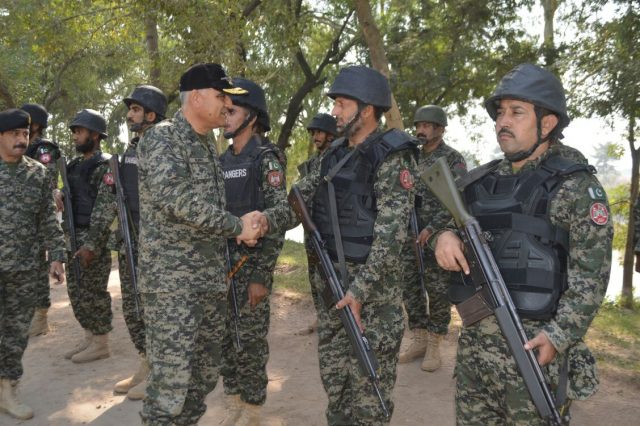 There are different job opportunities for civilians and ex-servicemen in the administrative division of Pak Rangers as well. You can apply for those by sending your CV to the headquarters of Pak Rangers. The Pak Rangers (Punjab) headquarter is situated in Lahore and the Sindh Rangers headquarter is located in Karachi. You can send the CV to the respective headquarters when the job is advertised in the newspaper. In conclusion, to join Pak Rangers as a soldier, you should have a certain aptitude, interest and temperament. This was all about how to join Pak Rangers. Let us know in the comments if you have any other questions.