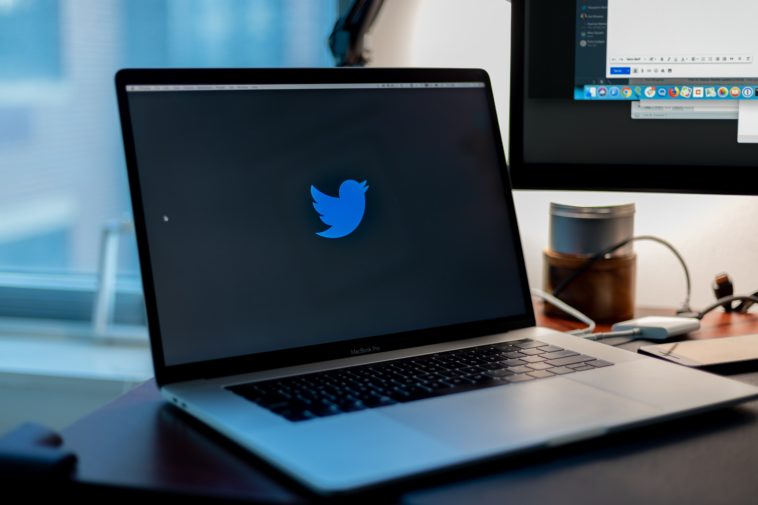 Twitter has rolled out the new “Schedule Tweets” feature on its web app that allows the users to schedule their tweets in advance. Before this feature, Twitter users were had to use the third-party apps like Tweetdeck, Buffer, Hootsuite etc. that allows them to create a tweet and post it at a certain time and date in the future. So, if you’re wondering how to use this new feature to post your future tweets, then you’ve clicked the right search result. Because in this article, we will tell you all about How to Schedule Tweets on Twitter.

Also Read: How to change iPhones without losing any data

To schedule your tweets, you need to do the following: 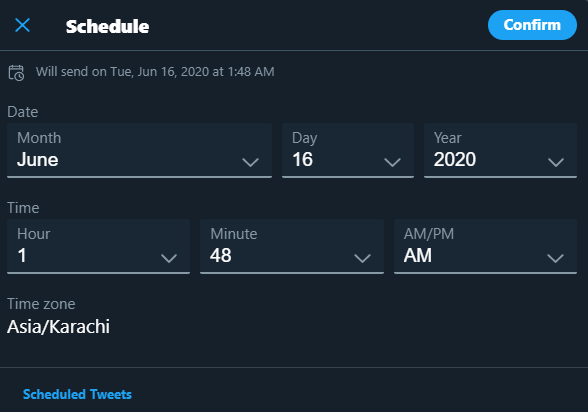 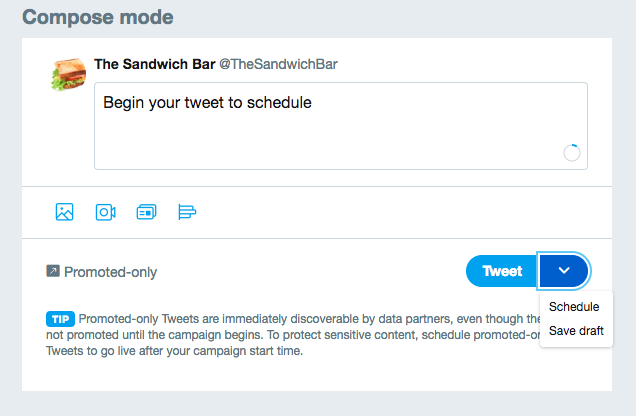 Note: Social media marketers can use apps like Hootsuite, Buffer and Tweetdeck to schedule tweets on twitter.

There you have it! This was all about how to schedule tweets on twitter. If you’ve liked this article, pass it along among your friends.