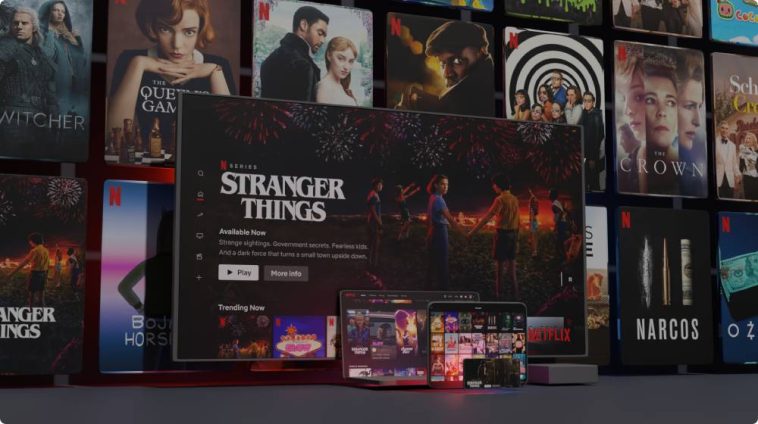 Netflix has taken the world by storm with its amazing original programming. Whether you’re into dramas, comedies, documentaries, or horror, Netflix has something for everyone. Netflix has a category where you can find the top 10 TV shows in Pakistan; here, you will discover what is trending in your country. If you’re looking for the new best seasons on Netflix to binge-watch, whether it’s American, British, Spanish, or Korean dramas on Netflix, the list in this article we are providing you can easily cover your next month. Here are the 10 best Netflix series to watch in Pakistan right now: 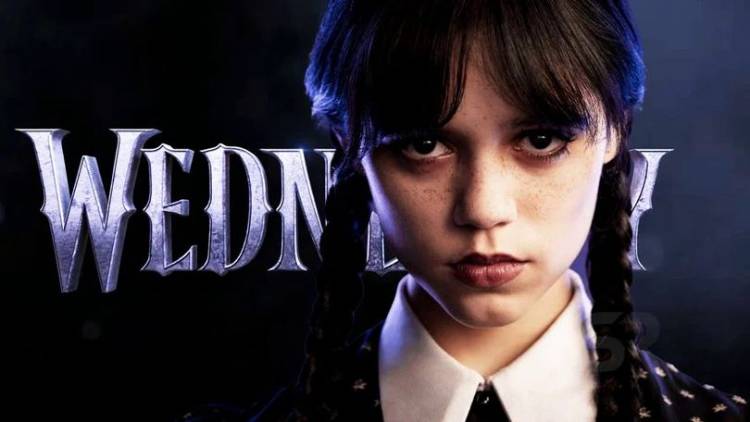 This witty, dark comedy Horror show is currently the most liked top Netflix series in Pakistan. Wednesday is based on a girl named Wednesday Addams. Wednesday is a student who tries to control her developing psychic gift and stop and resolve the mystery that perplexes her parents.

The series is currently at the top of the best Netflix series in Pakistan. People love it and think it is one of the all-time top seasons on Netflix. Miles Millar and Alfred Gough are the minds behind the show. It stars Jenna Ortega in the leading role and Gwendoline Christie of Game of Thrones. 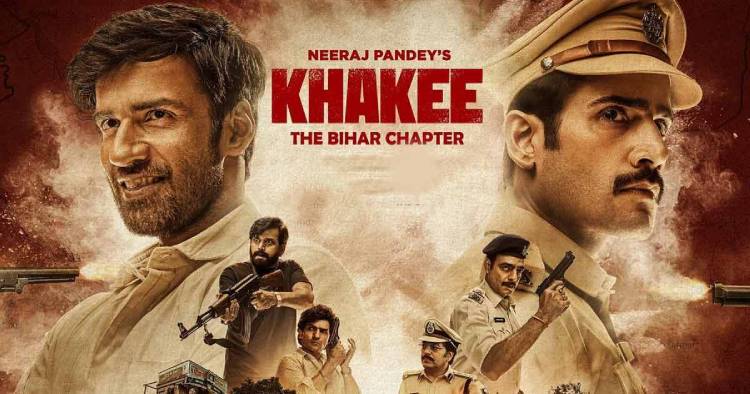 Another show comes at second position in the list of top 10 Netflix series in Pakistan. Shital Bhatia produces the Netflix India Crime Thriller series Khakee: “The Bihar Chapter”. It is based on an honest cop played by Karan Tacker, who is engaged in a moral struggle that is enmeshed in corruption as he chases a vicious criminal in Bihar.

Khakee: The Bihar Chapter is one of the best Netflix series. The series is set in SheikhPura, Patna, and Nalanda. The villain’s name, Chandan Mahato, is taken from Pintu Mahato, who was part of the Ashok Mahato Gang from the SheikhPura and Nalanda. 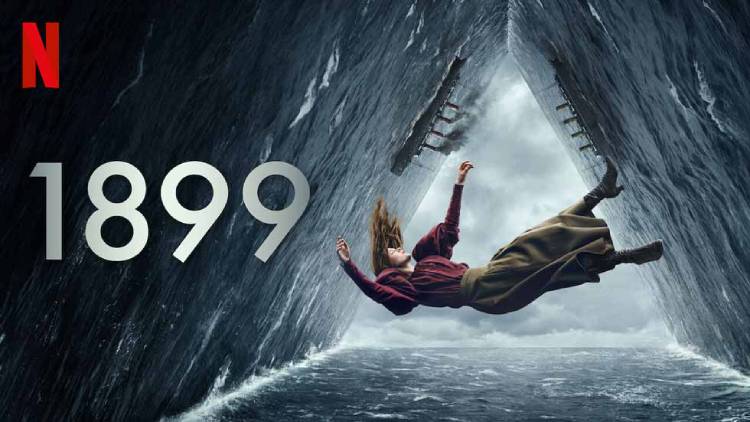 1899 is a German epic mystery series by Jantje Friese and Baran bo Odar. The series, released on 17 Nov 2022, is one of the most-watched series on Netflix and still ranks in the top 10 series in Pakistan. It has mainly gained positive reviews from critics.

In the best Netflix series, 1899, a terrifying conundrum is encountered by international emigrants sailing from one land to the new on a second ship that is lost at sea. This shows on Netflix stars Andreas Pietschmann and Mathilde Ollivier.

This Spanish drama series follows the lives of teenagers from different social backgrounds who are admitted to the most exclusive school in Spain. Elite is full of suspense, scandal, and romance, making it the must-watch series on Netflix.

Currently is one of the top 10 Netflix series in Pakistan. Elite has an IMDb Rating of 7.3 out of 10. The series started in 2018, and Netflix recently released the 6th season of Elite. Check if you are into teenage drama. 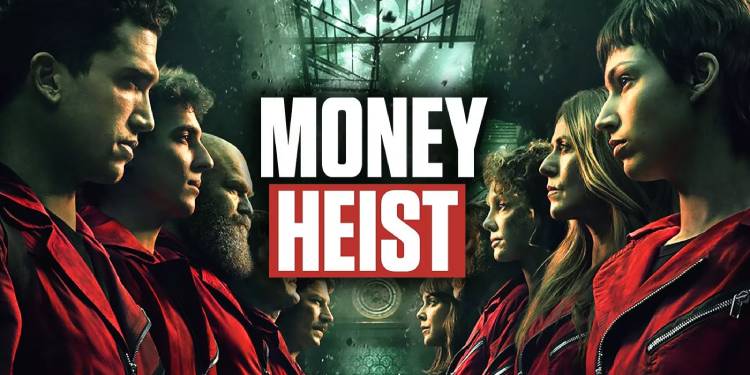 The series’ first season initially releases on the local channel of Spain. After it became available on Netflix, it received massive recognition around the globe, which made Netflix produce three more seasons of the series.

This thrilling show follows a group of criminals as they plan out one of the biggest heists in history. Filled with intense action sequences and intricate plot twists, Money Heist will keep you on the edge of your seat. It is one of the best seasons on Netflix.

One of the best Korean dramas on Netflix right now is a must-watch if you’re into crime drama and romance. It follows the life of Vincenzo Cassano, an Italian mafia lawyer who moves to South Korea to challenge the Babel Group and reclaim what he deserves.

Vicenzo is the best Netflix series in Pakistan because the emotion, action, and drama come in one package. It has an 8.4 IMDb rating, which makes it one of all-time favorite tv series. Check it out, as it stands at number 6 in the top 10 tv shows on Netflix Pakistan. 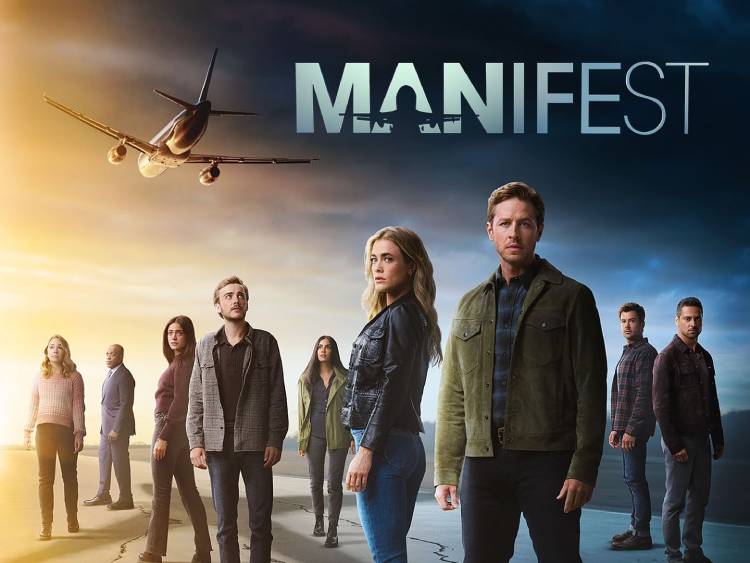 It is a Netflix original series that follows the passengers of Montego Air Flight 828, who mysteriously reappear five years after they were presumed dead. The manifest show looks at how the sudden return affects not only their lives but also those of their family and loved ones.

It is the best Netflix series if you are into Supernatural Drama Mystery. American show got its first three seasons released on NBC, but later, Netflix took it and produced the fourth season. Manifest has 7.1 ratings on IMDb and could be your next series for binge-watching.

8. The Crown (Best Seasons on Netflix) 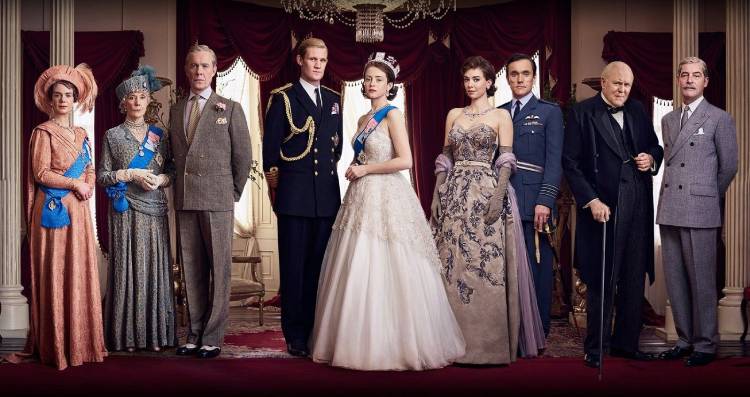 Recently, as a Pakistani, you must have heard a lot about the British drama series The Crown. Netflix released the latest season of this series featuring Pakistani star Humayun Saeed. It helped the series become part of the most-watched shows on Netflix Pakistan.

The Crown is a historical drama series that chronicles the life of Queen Elizabeth II and her reign from the 1940s to the modern day. It follows the struggles of the British monarchy and its relationship with global leaders. Humayun Saeed plays the role of Princess Diana’s boyfriend, Dr. Hasnat Khan. 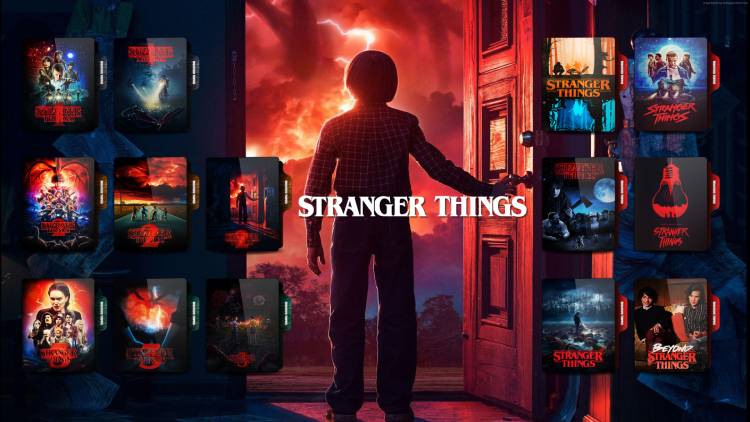 Undoubtedly, most watch series on Netflix. Stranger things, a sci-fi horror series created by the Duffer Brothers, has taken Netflix viewers by storm. It follows a group of kids in Hawkins, Indiana, who stumble upon a secret government experiment involving an alternate universe. With its eerie atmosphere and gripping storyline, Stranger Things is definitely a must-watch for anyone in Pakistan!

Being the best Netflix series of all time, it has gained an IMDb rating of 8.7. The main cast, Millie Bobby Brown, still receives a lot of praise from critics. After Stranger Things, she features as a lead in another top Netflix franchise, Enola holmes. We recommend that you select Stranger things for binge-watching in December. 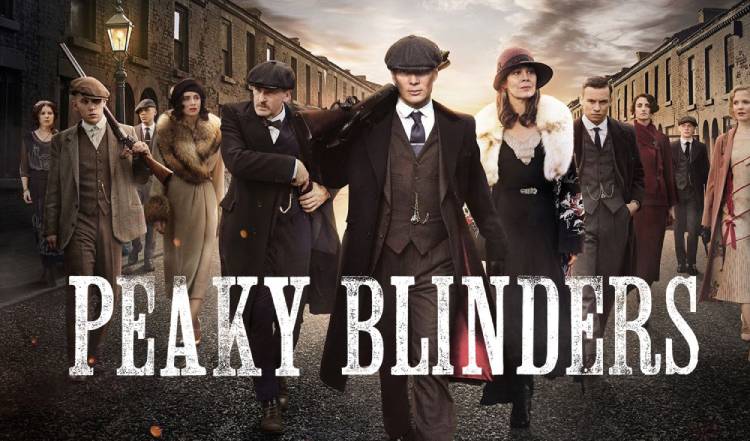 This highly acclaimed British crime drama series is set in the 1920s and follows the story of a gangster family based in Birmingham, England. Peaky Blinders has received critical acclaim for its gripping plotlines and excellent acting performances from its all-star cast.

Peaky Blinders is not a Netflix original series, but BBC produces it. Earlier this year, the sixth and final season of the series got released. All six seasons are available on Netflix. Go ahead right now and enjoy it on your Netflix.

The article covers the top 10 Netflix series in Pakistan right now. There are many other series that you can also try, which also fall in the category of best Netflix series. These shows include the latest Dahmer – Monster, The Witcher, Mindhunter, Lupin, and Dark.