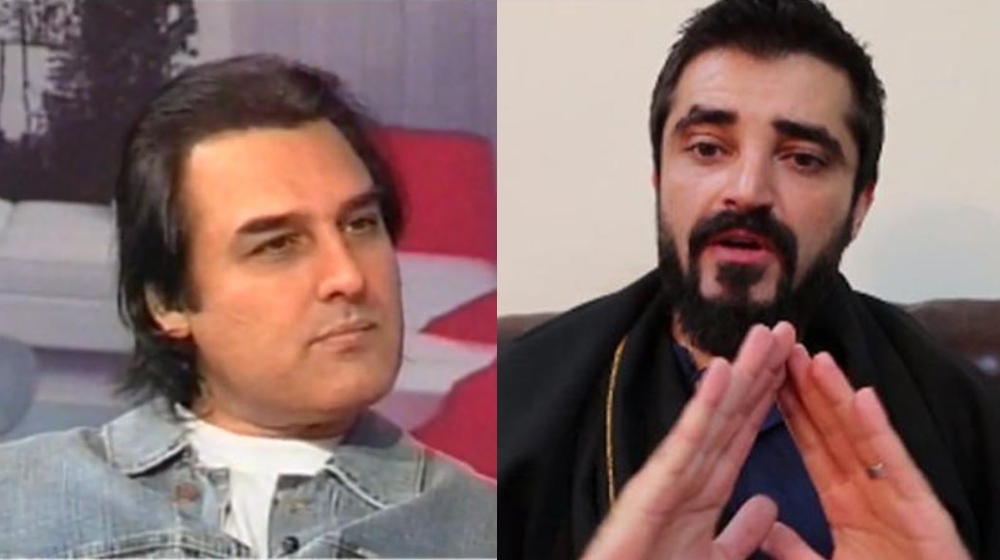 Recently, plenty of celebrities have been in the news over their decision to quit showbiz. Most of them have done so just to connect with their spiritual side. While you can be religious and work in the entertainment industry, some people need time to find their spiritual self away from all that buzz in the biz.

Pakistani celebrities are no stranger to this phenomenon. Some of them left the biz to focus on Islam. They have also been vocal about their reasons for doing so.

Naimal Khawar Reveals She Quit Acting Way Before Her Wedding

We take a look at Pakistani celebrities who left showbiz to heed a high calling:

Hamza Ali Abbasi is no longer willing to essay roles in stories that were not a reflection of his personal beliefs. The Waar actor made it clear that he’s not leaving the biz, rather he’s just calling it quits from acting.

Therefore he has now shifted his attention towards being a film-maker. He started his own YouTube channel in this regard.

The songstress announced that she would leave the industry after some explicit videos of hers were leaked.

Rabi Peerzada explained how this experience helped her reach out to God and focus on being a better Muslim.

She asserted that her mistakes are between her and God. She has vowed to focus on building her relationship with God stronger.

Shazia Khushk is a well-known folk singer. The folk singer has lent her vocals to many popular folk songs and is famed for her different style. Her performances are known for her energy and ability to work crowds.

The actress has been off screen for a while. She started her journey of spiritual self-discovery after her divorce. Previously Noor couldn’t leave showbiz since it was the sole source of earning her bread and butter. She broke the news in an interview with Express Tribune;

“I think I am lucky to be on this path. I truly believe that you don’t choose to be close to Allah but that He chooses you. I am grateful I was chosen.” 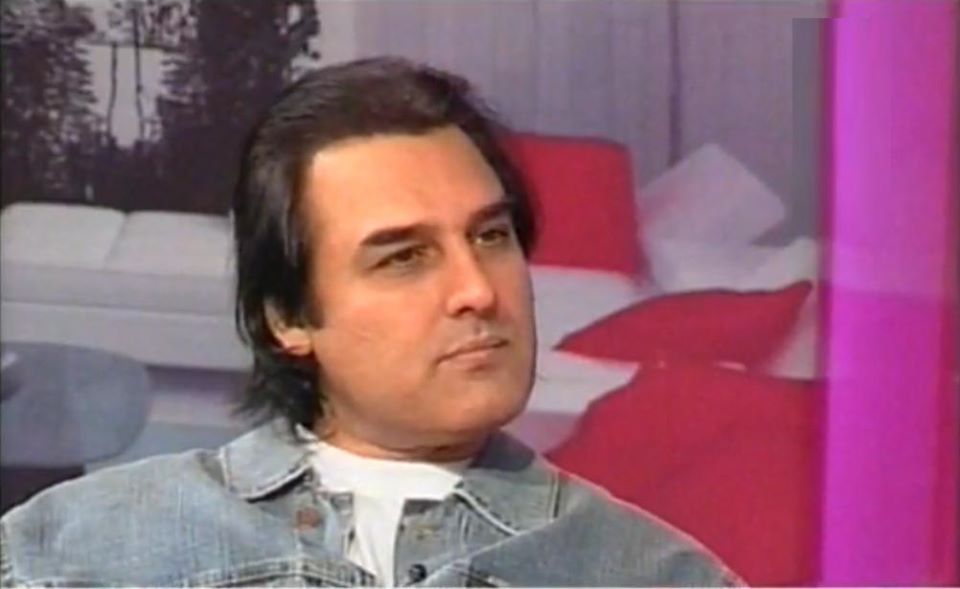 Drama actor Ajab Gul was part of some of the biggest projects in Pakistani television when drama emerged as an entertainment medium. Later on, he was seen on the big screen.

He has remained silent on his transformation and has never bumped into showbiz again.