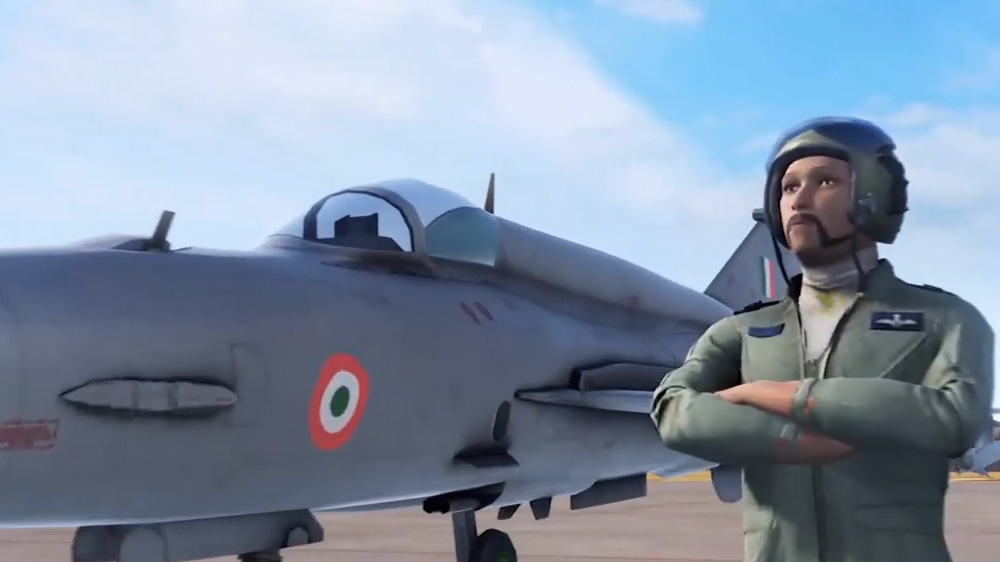 Well this is unexpected. The Indian Air Force released an official video game where you can fulfill your duty by taking down targets.

In fact, this game features famous IAF pilot Wing Commander Abhinandan, who has the distinction of having tea with the enemy on the other side of the border, after his plane was shot down and he was captured. Plus this time we hope he can shoot some targets (virtual ones obviously) too.

Don’t believe us yet? Here you go:

Bollywood is Actually Making a Movie on the Balakot “Strike”

A Cut Above, An Official Mobile Game By Indian Airforce

Well to be honest, this looks like a nice game to indulge in dogfights on the go.

Here’s the trailer of A Cut Above, IAF’s airborne combat mobile game:

We gotta say, it does look like a fun ride. Perhaps now some Indian pilots can practice their precision hit skills the way they’re meant to.

We do hope the game contains actual military targets rather than harmless trees. Since the objective of the game is to lure a new generation of IAF recruits to fly India’s aging dogfighting machines, they will have to deliver a authentic combat experience to all.

The game will feature a raft of fighter planes such as the Mig-21, Rafael fighter jets, and even Apache attack helicopters.

The single player version of the game is available on iOS and Android today. Try it at your own risk.

Delhi: In a bid to make the youth aware about Indian Air Force and encourage them to join the Forces, Chief of Air Staff, Air Chief Marshal BS Dhanoa launched a combat-based mobile game "Indian Air Force: A cut above”, today. pic.twitter.com/0FE4I86Yut