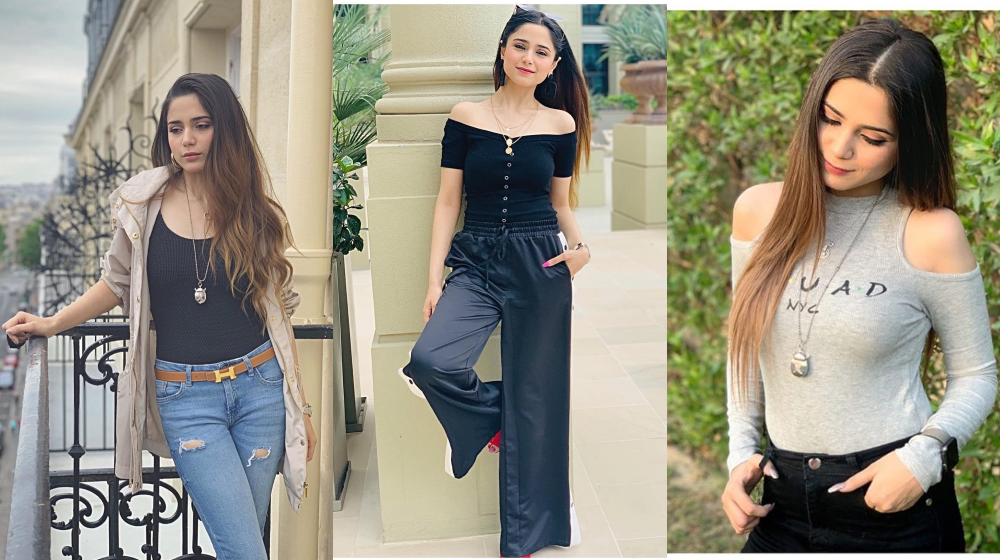 Another celeb is under fire for alleged tax evasion. Apparently, songstress Aima Baig is behind on her taxes.

According to Geo News, the Federal Board of Revenue (FBR) has issued a notice to the Aatish singer. Aima Baig is being accused of non-payment of income tax. According to the FBR, she is a defaulter of Rs 85 million in taxes.

According to the FBR, Aima Baig has not paid income taxes for the years 2018, 2019 and 2020. based on reports, in case of non-payment of income tax, the vehicle she has declared ownership of in her tax returns will be confiscated.

FBR has issued a notice to the Groove Mera singer and notified her of the pending tax status as well as the consequences.

Previously, many other celebs have landed in hot water with the FBR over taxation issues. In the case of starlet Saba Qamar the institute seems to miscalculate her tax records quite frequently.

However, each time she clears the accusations of tax evasion against her the hype dies down. Ayesha Omar even lashed out at the FBR over such hiccups.