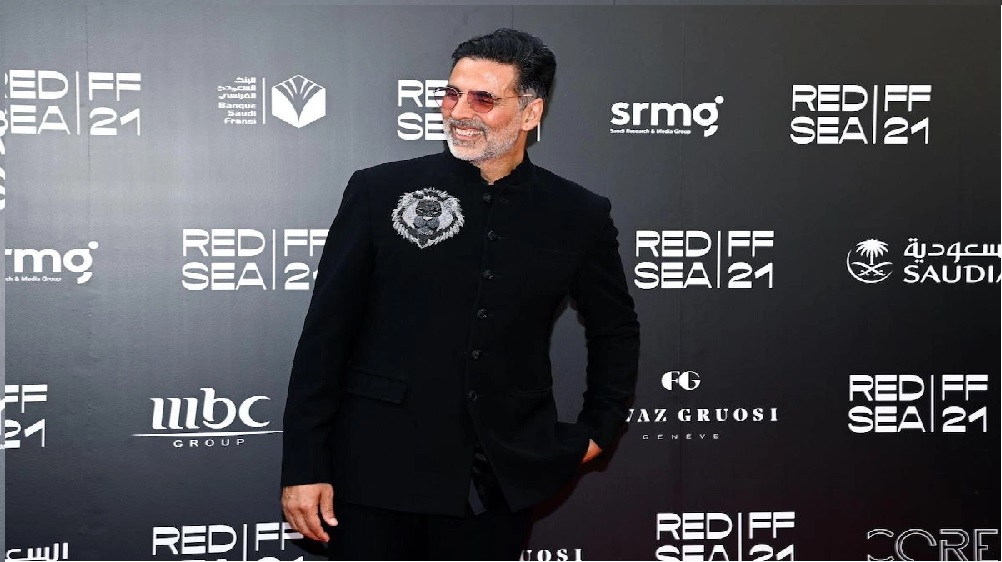 Akshay Kumar reportedly gave a befitting reply to a Pakistani man at the Red Sea Film Festival in Jeddah, claiming that his film, Bell Bottom, has several anti-Pakistani references.

“I’m from Pakistan, your neighbor country. I have a request. You do fantastic movies like Pad Man and Toilet. There is an issue between India and Pakistan as well. Your recent movie Bell Bottom has certain things against Pakistan,” the fan remarked 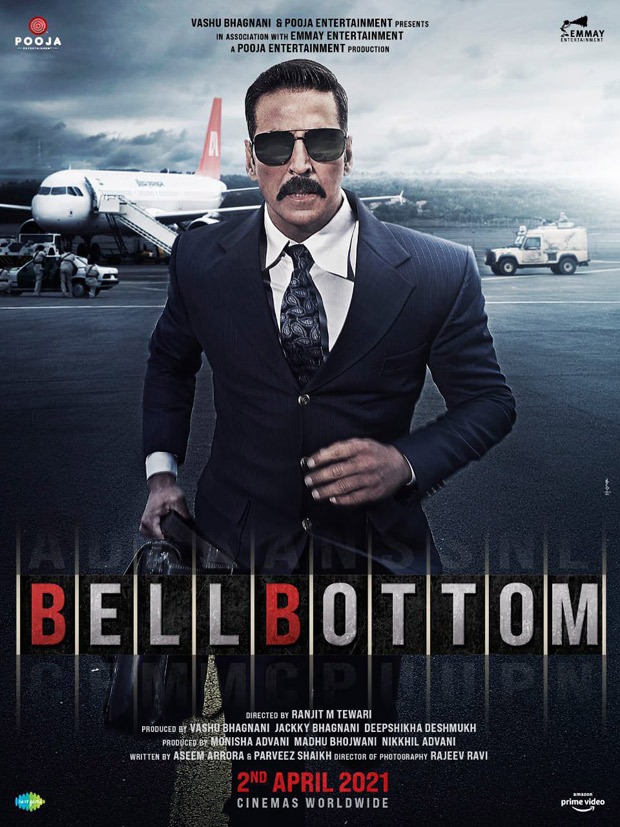 Akshay Kumar was last seen in Ram Setu which was released in theatres on 25 October. His movie Raksha Bandhan sparked controversy when netizens noticed that the storyline is eerily similar to the 1999 Pakistani movie, Load Wedding, which stars Fahad Mustafa and Mehwish Hayat. 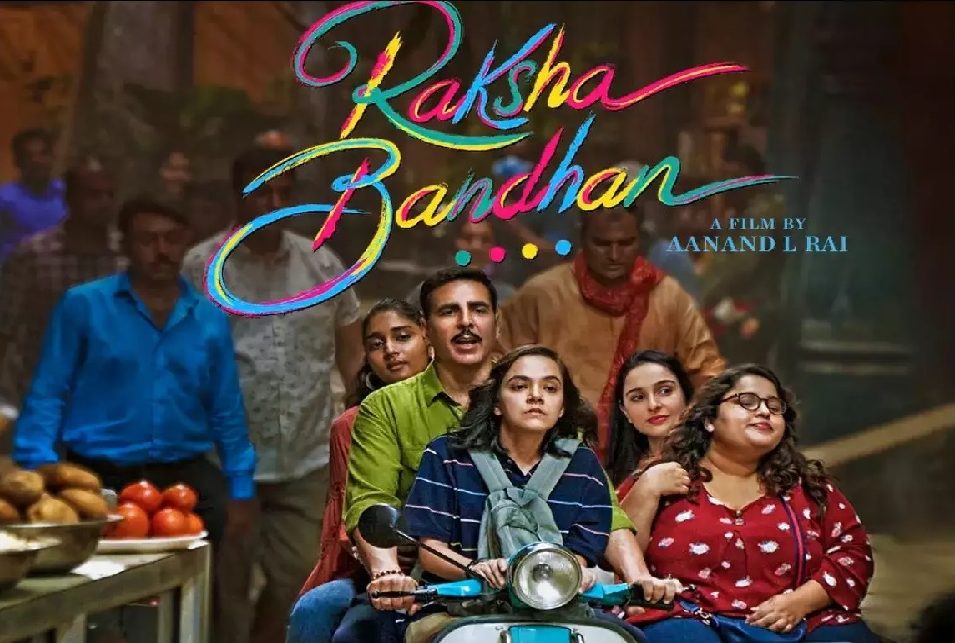 The public expressed frustration and anger at the filmmakers for copying the concept without even giving credit or recognition.

The story of Load Wedding follows a brother in a small town who does not get married due to his unmarried sister and fights against the evil of dowry. 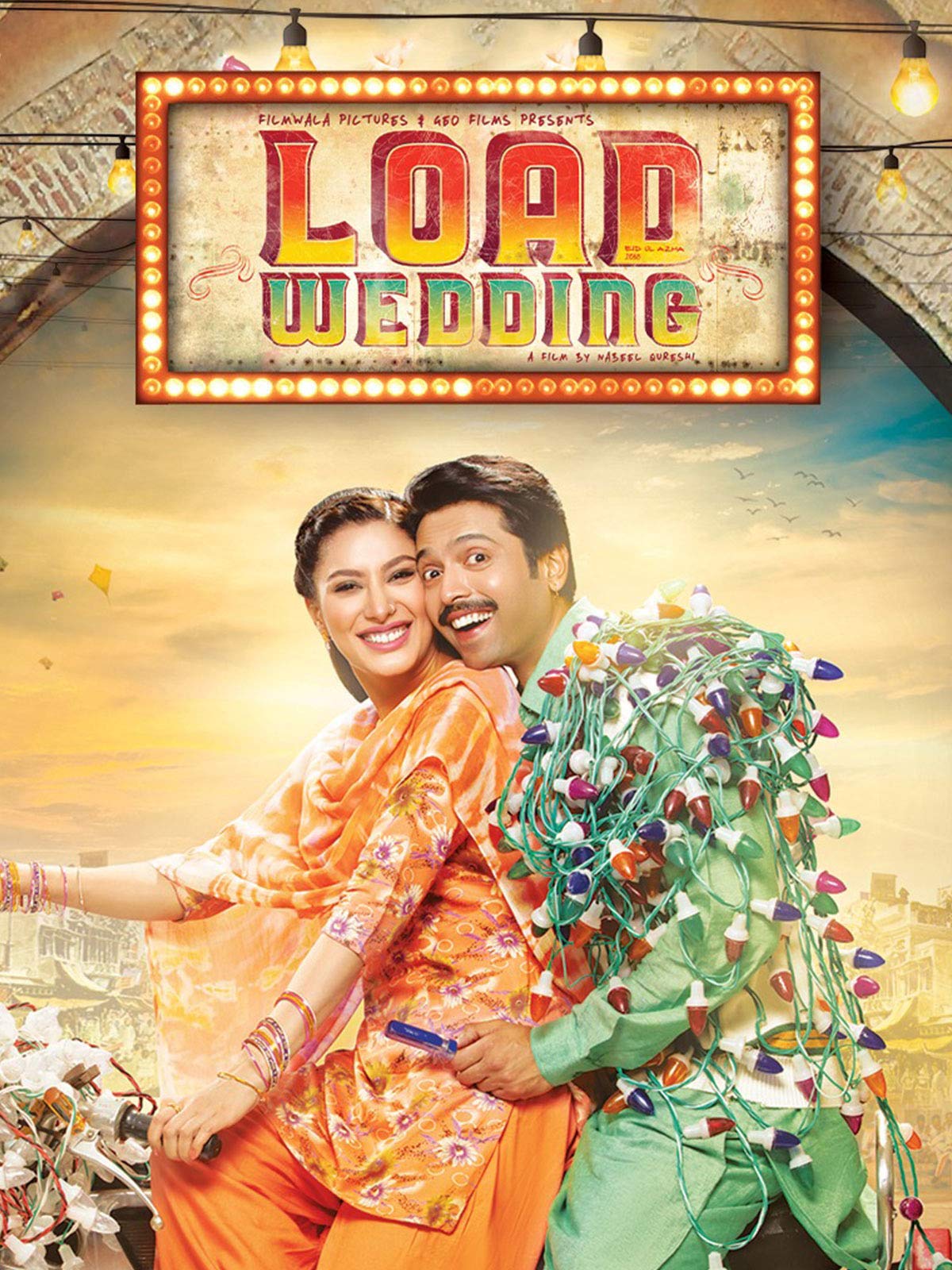 The film was hailed by critics for its good storyline and was highly praised by viewers when it was released on television.