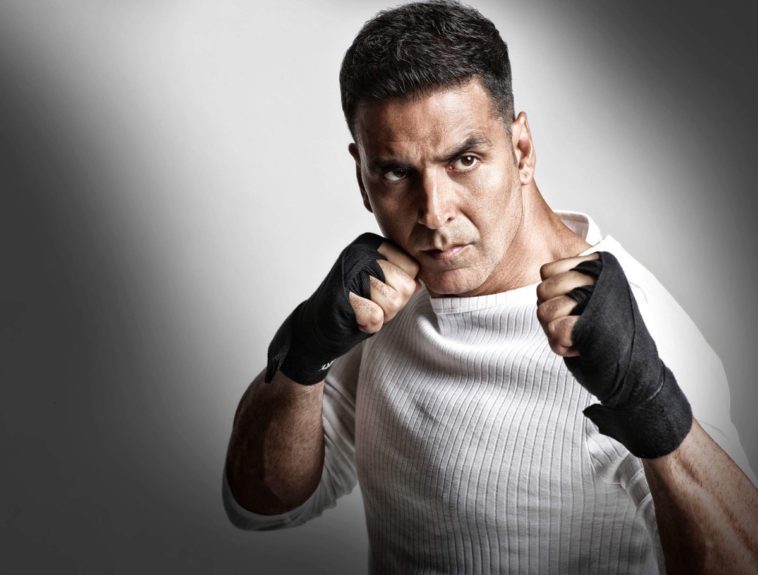 Recently, Bollywood actor Akshay Kumar did his best to be a good role model and condemn horrific rapes crimes against women in India over the past few days. However, some netizens were quick to point out why he’s a hypocrite for doing so. They called him out for using sexist jokes in his films while trying to lecture society on rape.

Here’s what he said regarding the growing incident of rapes in India:

“Whether it is #PriyankaReddy in Hyderabad, #Roja in Tamil Nadu or the law student gangraped in Ranchi,we seem to be losing it as a society. It has been 7 yrs to the gut-wrenching #Nirbhaya case & our moral fabric continues to be in pieces. We need stricter laws. This needs to STOP!”

Whether it is #PriyankaReddy in Hyderabad, #Roja in Tamil Nadu or the law student gangraped in Ranchi,we seem to be losing it as a society. It has been 7 yrs to the gut-wrenching #Nirbhaya case & our moral fabric continues to be in pieces.We need stricter laws.This needs to STOP!

One Twitter user remarked that indeed this was a matter of society when people can comfortably call out the problematic way women are viewed, but not protest the same kind of depictions on screen.

The user even listed examples of such derrogative jokes.

There is a valid point here. When people with platforms (like Akshay) have a dual standard towards violence against weaker factions of society, the general attitude towards these issues will not be a serious one.

The dialogues we shared above? Turns out its from one of Akshay’s latest comedy films.

“These are dialogues from your film, Houseful 3. You’ve been okay with them to evoke cheap laughs. Yes, we need stricter laws. But we also need better heroes.”

Netizens joined in the critique on how other artists should reflect on what they promote through their work.

Every double-meaning dialogue, item songs with cheap angles, the rest of us dancing to songs with ghatia lyrics in weddings adds to objectification of women, which creates an overall unhealthy environment for females.

Heroes, heroines and the public too needs to reflect deeply.

There were other similar cringe-worthy examples.

Rich talk coming from a man ok with this kind of a dialog in his script.

There are more than 10 movies of him where he acted like that, lustful expressions and double meaning dialogues, c grade type movies but ppl call it ACTING

That’s when one man pointed out the need to boycott such content to have the industry amend its ways.

Completely agree. I have said so many times that Hindi films (esp the so called heroes) have normalized stalking, harassment, misogyny & disgusting behavior towards women. It needs to be undone.

Also, I am judging you for the kind of movie you have been watching.

Is Akhshay really to blame?

Some people completely missed the memo. They made this an issue of Akshay Kumar versus other Bollywood heroes.

It was thought that the Nirbhaya case was India’s wake up call to clamp down on social attitudes that transgress as violence towards women. Unfortunately, the Indian government banned BBC’s documentary ‘India’s Daughter,’ effectlvely sweeping this issue under the rug.

Just days ago a veterinarian Priyanka Reddy was brutally raped, murdered and then burnt by two men. The men had tried to help the 27-year-old with a punctured tyre.

Priyanka’s family demanded that the accused be burnt alive in a public execution.

People blamed the government for not having adequate laws.

Others realize that despite the requisite law,  there can be no progress without social reforms against such evils.

Men when women are harassed: hey hey hey, you want him to lose a job over this?

I'm realising that where men draw the line says a lot about what they think women deserve. And that's fucked up!

The social media outrage over #PriyankaReddy was so massive some suspect the issue might be another Nirbhaya. Unfortunately even the massive public outrage on Priyanka’s issue came days after rape crimes against two other women.

The series of events leading up to December only makes the Nirbhaya case memory of December, 16 even more painful. Actors like Akshay Kumar paying lip-service is not helping.

Another rape crime took place in Ranchi on November, 26th. A 25-year-old law student was abducted from the roadside at gunpoint. The 12 men then gang-raped her in a brick kiln. Police arrested the kidnappers and rapists within 24 hours.

Around the same time, the body of missing person Roja turned up in Tamil Nadu. The 20-year-old woman’s body was found decomposing in bushes about 2 km from Siruvallur near Kancheepuram. She had been missing since November 23rd. 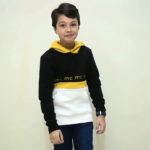 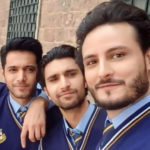