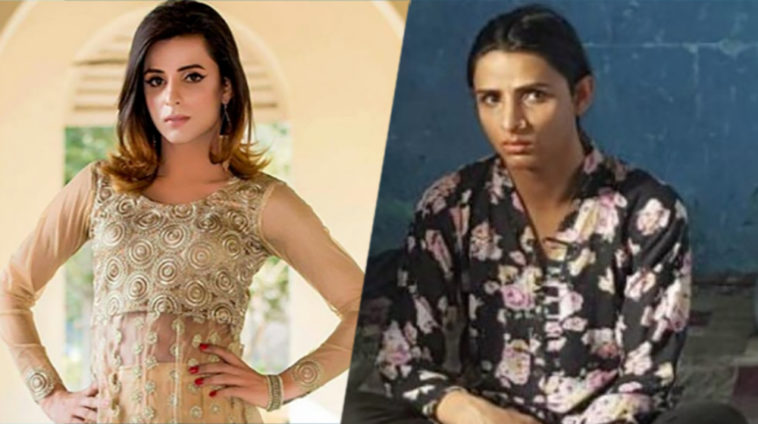 Transwoman Kami Sid is under fire for trying to hush up an alleged rape and sexual violence case against her.

The trans-activist threatened a social media user for referencing an ongoing rape case against her. That’s when multiple social media users started to accuse Kami Sid of indulging in rape and sexual violence in the past.

Minahil Baloch, a student of film (as per her Twitter bio), first came forward and asked people to not support those accused of rape even if they make it to Cannes.

Her remarks were a reference to Kami Sid, whose short-film Rani was one of three Pakistani projects to make it to Cannes this year.

No Bollywood Film Made It to The Cannes This Year

Although Minahil Baloch did not name any specific person, she claims that she was later threatened by Kami herself.

Minahil shared screenshots of her conversation with Kami. She said that:

‘if anything happens to me, I want everyone to know that it was Kami Sid’.

With a heavy heart, I'm writing this, that i am being threatened by trans model kami sid for making a post about something where i haven't named anyone, while the community is marginalized itself, everyone should be held accountable for their actions regardless of their gender. pic.twitter.com/rb1FXzH4oV

Minahil shared that Kami has a habit of threatening those that speak up on the case.

According to her, a rape case was filed against Kami Sid and her boyfriend Sid back in 2015.

The entire story. It was posted anonymously on a secret Pakistani group. pic.twitter.com/kfr9BezqNP

“Kami is too powerful for them to speak up. The community has a lot of other issues to deal with. I just hope and pray my post doesn’t lead to generalizing the trans community.”

The Rape Case Against Kami Sid

An activist, Shumaila Hussain Shahani also came out in support of Minahil Baloch. She confirmed Minahil’s stance that Kami is known for ‘threatening anyone who would talk about the suppressed 2015 rape case.’

She then shared the details of the whole case and story. It was a transwoman who had filed the case against Kami Sid and her boyfriend. Alarmingly, the appellant was murdered a few months ago. To add to that, the victim was a child at the time the sexual assault took place.

“The transwoman who accused Kami and her boyfriend Sid of rape was 18 or 19 when she died few months ago (FIR of her murder nominates victim’s boyfriend for murder), and was 14 at the time of commission of the offense of rape. This news is PUBLIC KNOWLEDGE,”

Shumaila Hussain Shahani shared how Kami Sid had even paid off the victim’s guru to dissolve the issue.

Soon afterward, hoards of social media users came out in support of the activists who spoke out on the issue.

Here’s another activist Mohammad Moiz, who came forward. While he didn’t name names, he added that some people are only protecting Kami Sid to capitalize on her brand.

“There are still those who facilitated this entire continued abuse, and still patron Kami for their own social capital. You know who you are. Shame on you, and may you rot in hell for being complicit in the continued abuse of a minor under your watch.”

Shumaila Hussain Shahani cleared the air on possible defamation threats from Kami Sid. Apparently Kami has accused Minahil of defamation, based on the screenshots she shared online.

Muhammad Moiz sharing full story through an email addressed to a friend. Muhammad Moiz wanted this to be public. pic.twitter.com/KBir6e20ud

Another social media user Aiman Rizvi shared a similar story. Aiman said that as a cis-gender woman, she was hesitant to call out a member of the ‘a community that is institutionally oppressed and institutionally marginalized,’

Meanwhile, Kami Sid has denied the allegations and refused to make a statement without her lawyer.

“These are very serious accusations and I’m not giving out any statements regarding the allegations without consulting my lawyer.” 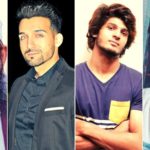 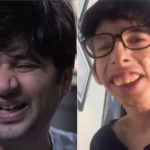