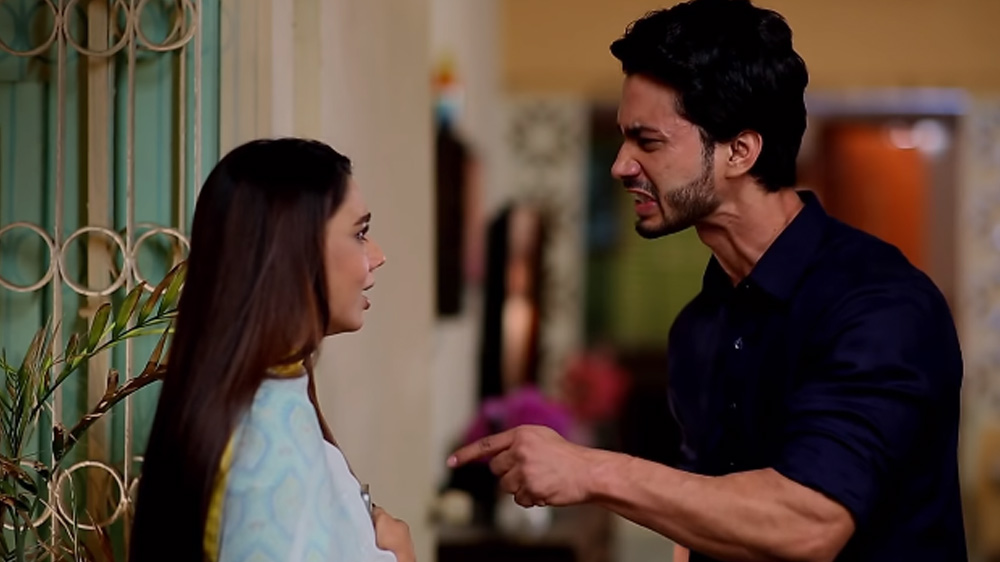 Pakistani drama serials like Cheekh and Deedan are all the rage, largely thanks to how it handles themes underlying consent and harassment. The same cannot be said of Hum TV’s Tu Ishq Hai, which ends up glorifying the cruel and evil custom of honor-killing.

Quality dramas stand out from the rest because they have a pulse on current issues and treat their characters, both male and female, with the agency they deserve. Its no surprise then that Deedhan and Cheekh resonate with audiences due to the fact that they have strong female characters. Despite the drama’s violent subject matter and plot, they don’t feature graphic footage to sell their stories.

On these counts. the last episode of Tu Ishq Hai falls short. We see Raeed Alam’s character Ahmer kill off his sister Nazo, the main antagonist in the story. 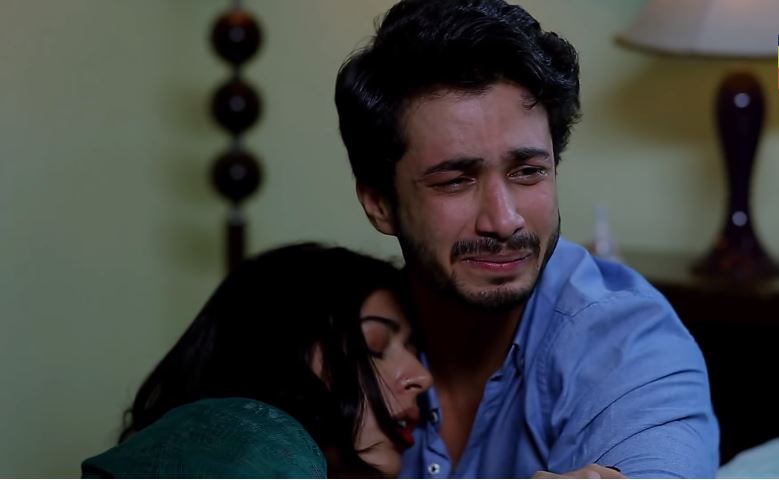 Sonia Mashal’s Nazo was no doubt a despicable character. But the question is – was her on-screen murder justifiable?

Violence against women is a recurring theme in South Asian art and films. Kankar and Udaari are two Pakistani dramas that also portray it.

With some Pakistani dramas and films, there is this innate tendency to glamorize and romanticize this violence. Killing Nazo is not the only example of this. In Hum TV’s Barham, Noor Khan’s character demands why Waji didn’t slap her when she suggested getting a divorce.

If you think it’s romantic for a man to hit a woman if she wants to break-up, they should go back to Consent 101 and How to Treat People For Dummies. 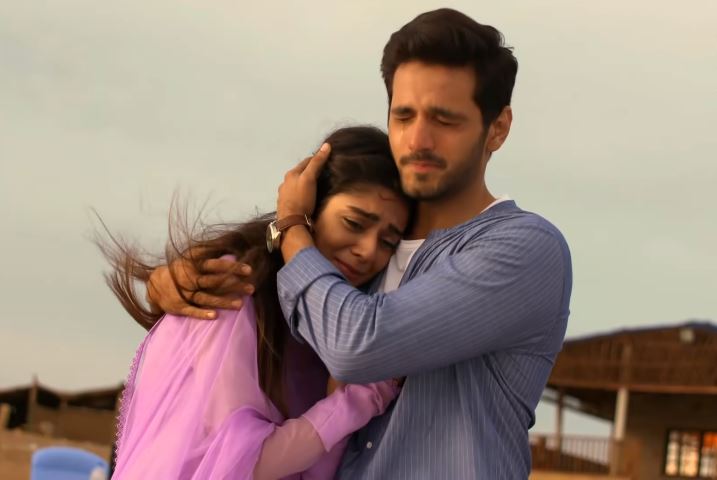 Serials like ARY’s Cheekh and APlus’ Deedan are moving forward with progressive content, while Hum Network needs to do better here.

No More ‘Damsels in Distress’

There’s also this fixation with portraying female characters as weak-willed damsels in Pakistani drama serials. The portrayal of women as weak characters who sit idle, waiting for a protagonist to save them, that’s just not going to work anymore. Not to mention they are obsolete and boring.

How did we go from strong characters like Saba Qamar’s Mannat in Cheekh; Sohai Ali Abro’s Salwa in Adhi Gawahi; and Aisha Khan’s Mahgul in Khuda Mera Bhi Hai, to weak damsels in distress like Saboi in Band Khirkiyan and Kinza Hashmi’s Amal and Yasmeen Haq’s Fouzia in Tu Ishq Hai?

The United Nations says that in Pakistan, about 64% of the population is below the age of 30. Today’s playwrights and script writers needs to understand that the hackneyed tales of ‘roti dhoti aurat’ (the always-crying woman) and ‘saas-bahu jhagre’ (mother-and-daughter-in-law brawls) are over. This is one huge reason why ground-breaking web series are replacing traditional television dramas. 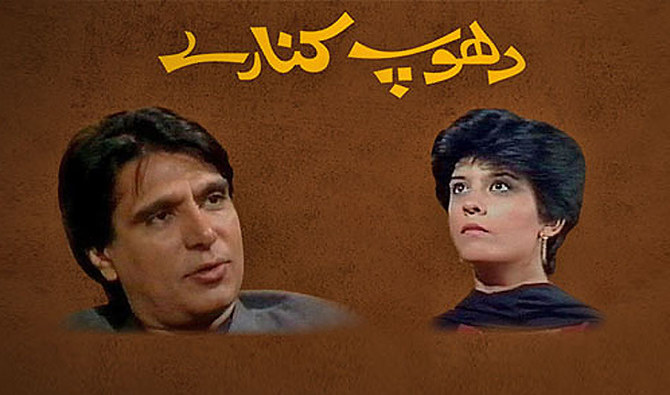 PTV cult classics are some of the best drama serials Pakistan produced. Back then story-lines such as Waris and Dhoop Kinare were way ahead of their time. Their depiction of female characters did not come across as one-dimensional.

Lets hope that the next generation of Pakistani playwrights can do better. We have some of the best drama actors and actresses in Pakistan. They just need better material (and production quality) to work with.