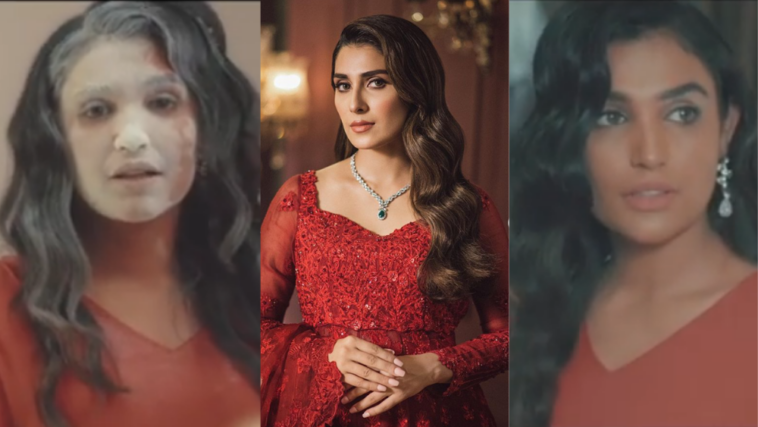 Ayeza Khan recently came under fire for endorsing fairness creams. The popular actress received a lot of backlash from her fans over the decision. That part is not at all surprising. But what no one would have seen coming, was the witty response of fellow actress and model Amna Ilyas.

Colorism is a frightening issue. In desi societies, we are told that having a fair skin accounts for more than having a great personality. It is quite sad how we are fed this notion since the day we are born. Apparently, Amna feels the same way about it.

Last year, Amna Ilyas opened up about her struggles with colorism both in her personal and professional life.

Her interview with BBC Urdu went viral. People came to a realization that what they are doing in order to fit in the conventional ‘white is the best’ formula is damaging not only their skin but their personality and confidence as well.

Unfortunately, there are still celebrities who promote fairness creams and skin lightening agents for the sake of money and popularity. It is high time that people realize this is wrong.

Once again, Amna didn’t mince her words and blatantly called out Ayeza Khan for her hypocrisy. In the ad, the Meray Pass Tum Ho actress credits her success to the fairness cream. We’re sure Ayeza has a lot to offer than just that.

Let’s see what is Amna’s secret to a successful life. Not a whitening cream at least! While taking a playful dig at the Faiza cream ad, Amna says:

“Know yourself? Do you even know the person in front of you in the mirror anymore?! God!”

What do you think of Amna’s response to the Faiza Beauty Cream commercial? Its time our obsession with the ‘Gora complex’ is done away with.

What do you think? Share your thoughts in the comments. 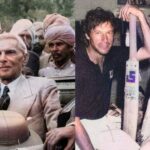 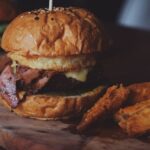