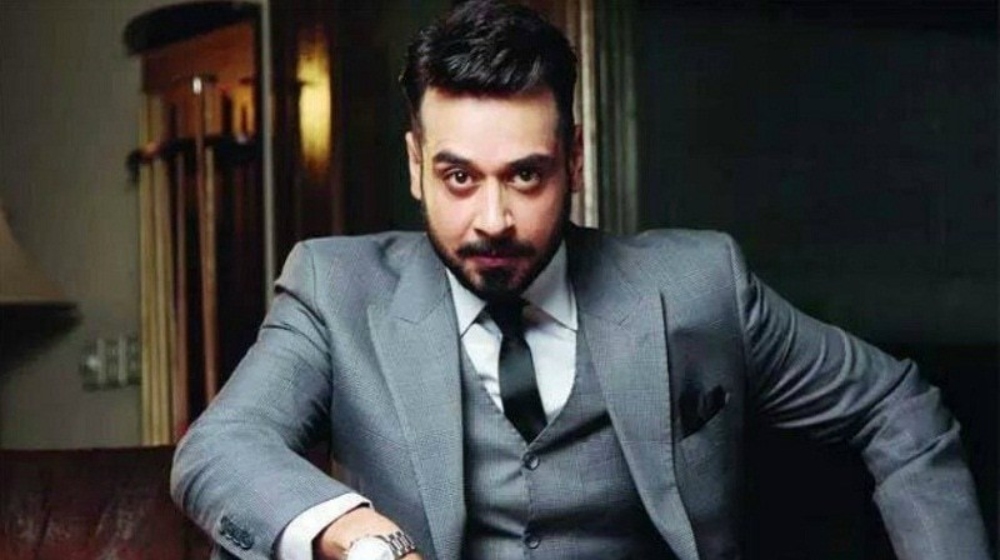 There are rumors afloat that ARY Zindagi, ARY Network’s entertainment channel, is closing down their morning show Salam Zindagi with Faisal Qureshi. Yes, it’s official because they even had a farewell segment on the last run of the morning show.

The crew and host of Salam Zindagi alike teared up as they ‘celebrated’ a good run. While Faisal Qureshi was comforting his crew, he too was holding back tears.

We know all good things must come to an end but not so abruptly.

Anyone can make you smile & cry but its takes someone really special to make you smile with tears in your eyes🙏❤❤🥺
Thankyouuu for everything!! Will miss you alot💫😭😘@faysalquraishi
Team #SalamZindagi pic.twitter.com/7pslAV4mPx

Why is Salam Zindagi shutting down?

There’s a lot of theories going around as to why Faisal Qureshi morning show’s operations were ceased so abruptly. Some assumed that Faisal was out to pursue better prospects.

Some people were confused and thought the channel was closing down. In their mind, there was no other logical explanation for ceasing Faisal’s show.

It was the last show of my favourite morning show of my very dear @faysalquraishi on #ARYZindagi today. I feel so sad that the show and the channel has been shut down. The show was a success since it started. But life moves on. Good luck guys. pic.twitter.com/2s5T2m59cT

ARY Zindagi shutting down? Why?

Then there were the conspiracy theories.

As their funds are slashed. No need of lifafas now, as you can have Complete Control On Media. Connect some further dots.

Some people knew about the whole thing beforehand. So it’s not really that abrupt.

Let’s not forget when Subh Saverey Samaa Kay Saath, Saman Baloch’s morning show was abruptly ceased. ARY Zindagi has nothing but good things to say about Faisal Qureshi so we’re assuming its not a fallout.

What’s next for Faisal?

Even if this is an end to Salam Zindagi, this is not the last we’ll be seeing of Faisal Qureshi on our screen. Faisal is making a comeback to the silver screen with Baadshah Begum.

The Haiwan actor is set to play the antagonist in the highly anticipated period drama, Baadshah Begum. While Baadshah Begum’s release date is yet to be announced, we know that Umair Najeeb Khan is part of the web series.