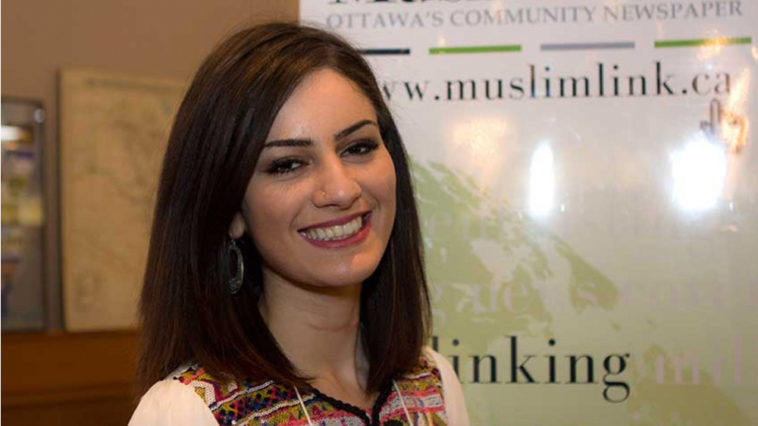 Yesterday, we reported that the two men who harassed and stalked Canadian model and human rights activist Assma Galuta, were apprehended and identified at Islamabad.

In a merciful gesture, Assma pardoned the two individuals despite the mental anguish they caused her after following her car for hours in Islamabad. The police released them after a few hours as Assma had pardoned them.

Assma Galuta is a Canadian national who is renowned for uplifting refugees. She’s also a travel blogger, and happens to be married to a Pakistani.

On April 15, after going public with her account of harassment at the hands of two men in Islamabad, she ended up submitting a complaint to Citizen Portal. The police finally registered the FIR against the culprits who had harassed her in Bahria Town Phase VII.

Following Assma’s complaint, it was forwarded to IGP Islamabad on April 16, after which the police decided to register an FIR, an act they were previously reluctant to.

How the Police Found the Criminals

The police launched their investigation soon after. After the FIR was registered, it took them two days to trace the whereabouts of the culprits. Their investigation revealed that the two were Bahria Town residents and attended a university. They arrested them soon after.

Once in custody, the police informed Assma to come and identify the culprits. She positively IDed them.

The culprits, who had been identified, started to apologize to the Canadian rights activist. Even their parents, especially their mothers and sisters, requested Assma to forgive them.

Assma Galuta accepted their apology, and asked the police to release them since she had pardoned them. Soon, the suspects were released as well. 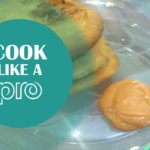 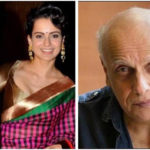