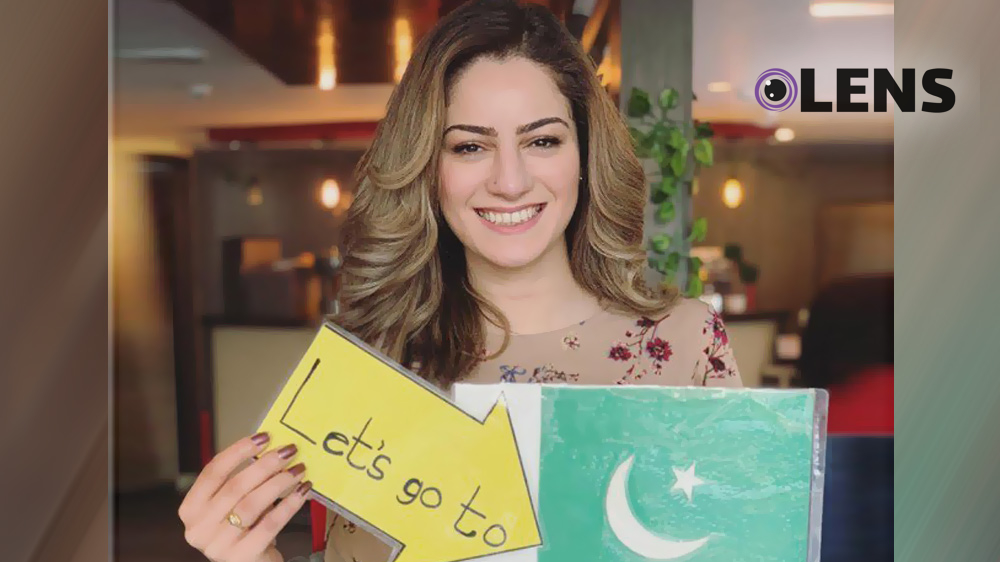 The case of Canadian model and activist Assma Galuta, who was followed and harassed by two men in Islamabad this weekend, has taken one significant step forward as Islamabad Police announced the capture of the accused individuals.

The accused, named Anas Kamran and Hamza Sohail were apprehended by the police today. The suspects were identified by Assma herself as well.

IGP Islamabad Amir Zulfiqar Khan had previously taken notice of the crime and vowed to arrest the miscreants who harassed Assma on Sunday as she was leaving an event.

Assma Galuta, who also goes by Asoomii Jay on social media, was currently in the country to do social work. She’s a well-known humanitarian and has highlighted social injustices like Islamophobia and poverty through social media.

On Sunday, Assma was waiting for her Uber ride in the confluence of Islamabad and Rawalpindi. During this time, two men pulled up with their car and started to harass her. They told her to get in the car as they called her names. Assma’s refusal to do so emboldened them, as they followed her Uber ride for two hours as she traveled around Islamabad.

She also made a video of the men trying to intercept her car. The video went viral on social media and forced the police to take notice, given that how they were previously reluctant to do so.

An FIR was filed against the two culprits at the Sihala Police Station.

With the recent arrests, we hope that Assma gets justice and the perpetuators handed down appropriate punishments.