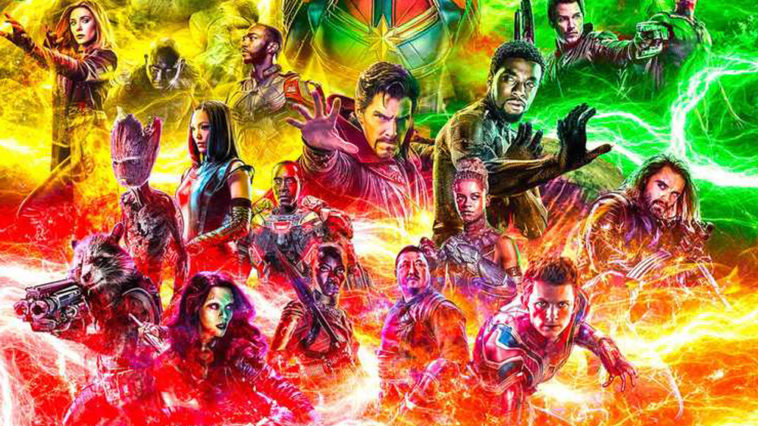 Avengers: Endgame will be three hours (and two minutes) long. We know because a new AMC Theaters landing page says so.

Previously there had been rumors going around that Endgame, which is a culmination of a decade of Marvel movies, will run a whopping three hours and two minutes long. Now we know it’s true.

When the crowd went bonkers over the run time, AMC’s page was updated to remove any reference to the mammoth run time.

But the official ticket retailer Fandango wasn’t going to let that wildfire die out. Fandango tweeted out that the run time was 182-minutes (another way of saying three hours and two minutes). The tweet has since been deleted (we wonder why?).

That tweet was later removed as well (not so good of a cover-up). It looks as if both AMC and Fandango removed the run-time out of peer pressure (fans on the Internet can be scary). We’re pretty sure that information wasn’t removed due to a factual error.

“Reputable organizations like Fandango and AMC aren’t just sharing misinformation for social media engagement’s sake—telling lies, on the internet, oh, the absurdity of it all!”

With Marvel’s history of taking it slow and a handful of characters at a time, it only makes sense that they need more time to ensure proper story development (again, let’s not have a repeat of Justice League).

Disney or Marvel though have not officially confirmed this news. They may be hesitant to do so because the audience is impatient.

Previously Joe Russo, one of the directors, suggested that the movie would be around three hours long. If the director decided the keep the film long we’re sure there’s a reason.

He made it clear that would probably be longer than Infinity War which ran at two hours and 40 minutes. So, three hours is not off by that much.

“I’ll say it could easily be a three hour film, but I think that, you know, we’re very hard on the material. We like it to play at a certain pace. I’m sure that we’ll squeeze it. I can’t imagine… we have a whole year of work left on that movie. I do think it will be longer than [Infinity War], but it’s clearly impossible to say.”

While people may think that three hours is too long, a reminder is in order. We spent a decade following this franchise. What’s another three hours?

In an age of binge-watching and Harry Potter marathons, a three-hour movie is smooth sailing (if you watch Bollywood movies, it’s a piece of cake). It wouldn’t hurt to hold on to our favorite heroes a little longer.

Now if only they could release this most anticipated movie in Pakistan. 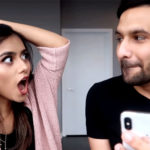 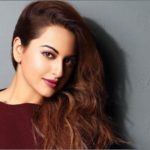