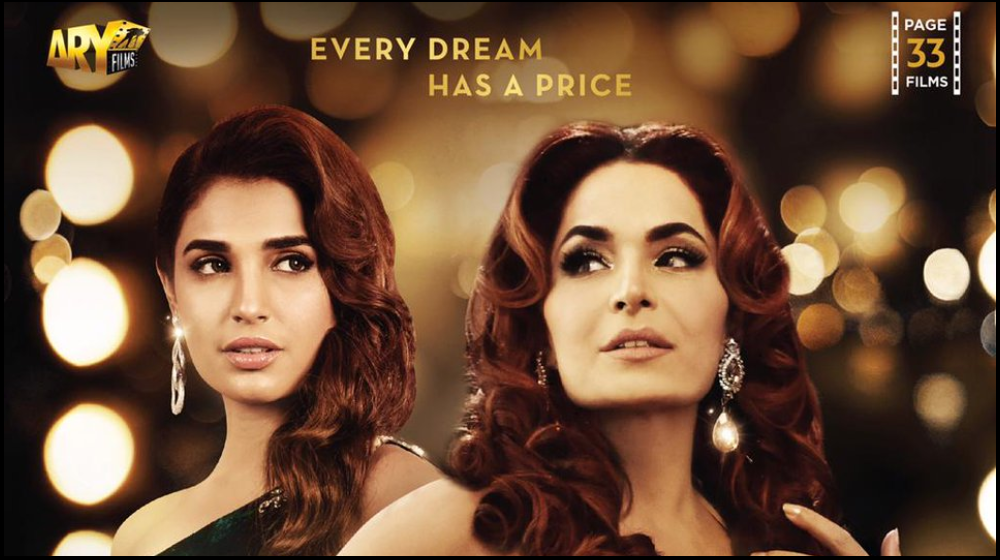 Baaji takes audiences on a journey that is filled with glamour, romance, scandal, and intrigue. The film stars Meera, Amna Ilyas, Osman Khalid in lead roles. And if that wasn’t enough, Mehwish Hayat also makes her cameo for item song Gangster Guriya.

The much anticipated opened in Pakistani theaters last Friday and has already done some impressive business. Thanks to the film’s favorable buzz, it managed Rs 90 lacs on its opening day!

This is all the more encouraging seeing as how Baaji came out during the ongoing ICC Cricket World Cup.

According to the distributor ARY Films, Baaji has sustained itself respectably over the weekend. It has grossed around Rs 3 crores so far, with no signs of slowing down.

Senior Vice President at ARY Films, Irfan Malik  was of the view that Baaji was filmed to appeal to a certain niche. The film wasn’t geared towards families but despite that, it has performed reasonably well.

Critics, as well as the audience, have been all praise for Meera’s performance. This is a victory for the film because she is finally getting the respect that she deserved.

The film’s director Saqib Malik said  that they were expecting a turnout like this. He’s grateful for it and is listening to what people are saying about Baaji. He will be going through the feedback he’s received for his next directorial venture.