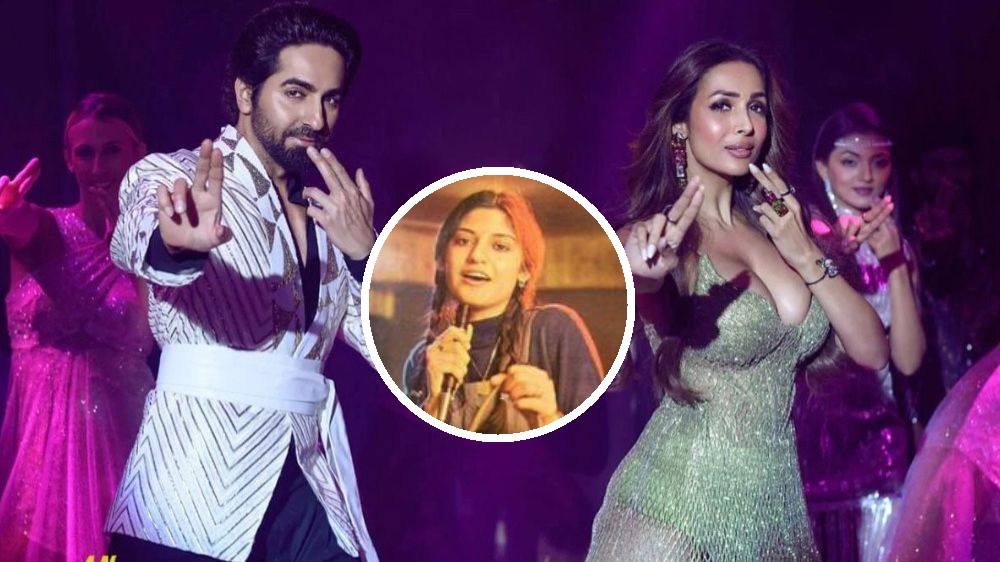 T-Series has remixed (read: ‘ruined’) another Pakistani classic by the late Nazia Hassan. The music label released the music video of Aap Jaisa Koi for the upcoming film An Action Hero featuring Malaika Arora and Ayushmann Khurrana on Saturday, and needless to say, some things should be left as they are.

Bollywood has a habit of recycling old classic songs, which, more often than not, disappoints. After Karan Johar’s Student of the Year remixed Nazia Hassan’s Disco Deewane, Bollywood has gone ahead to desecrate another iconic track by the ‘South Asian Queen of Pop’.

The Bollywood version by Zahrah S. Khan and Altamash Faridi marks the comeback of the Munni Badnaam dancer. Indians and Pakistanis expressed their disappointment with the new song and called Bollywood out for its lack of original content.

another masterpiece being copied by bollywood anyways this will always remain unmatched >> https://t.co/QQzfRulEYK pic.twitter.com/82lPZ9wC1C

They did what with aap jaisa koi
THE AUDACITY pic.twitter.com/GcSzgXSvGK

Not only a musical legend but a cultural icon, Nazia Hassan stole millions of hearts with her alluring vocals and catchy tunes back in the day, and her music still lives on to this day although she is no longer with us. She met her untimely death in 2000 but will never be forgotten. 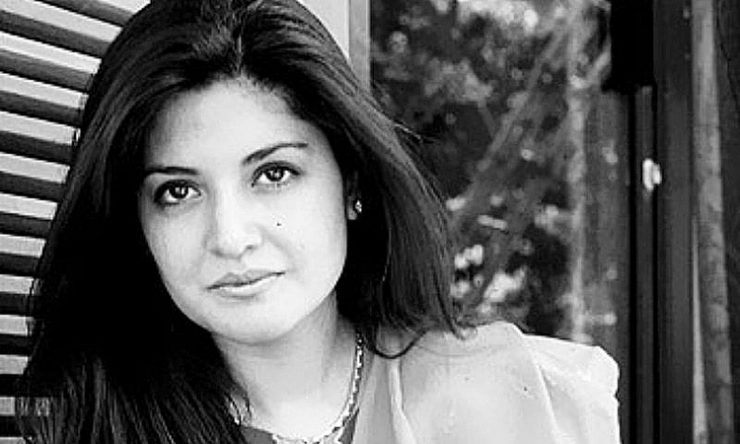 The original version of Aap Jaisa Koi by Nazia Hassan is considered to be a touchstone track of the 1980s disco movement that made her a household name not only in Pakistan but across the border as well.

Nazia Hassan’s original song was part of the soundtrack for the film Qurbani which featured Bollywood stars Zeenat Aman and Feroz Khan, and she won the prestigious Filmfare Award for it.