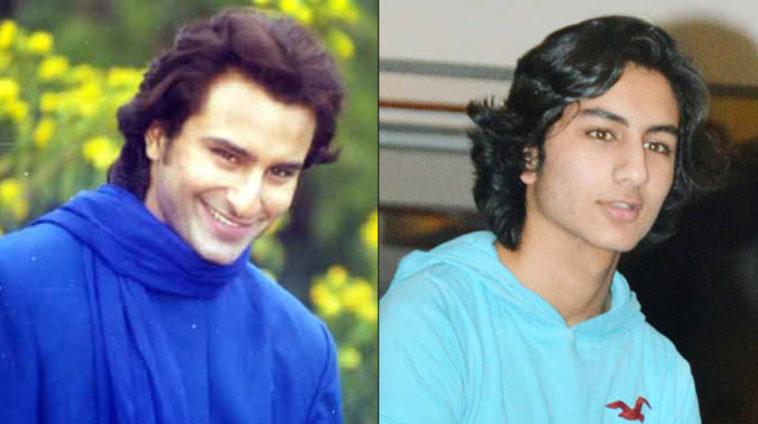 With the recent wave of Bollywood kids making their way into the industry we’re obsessed.

Here are some of these Bollywood kids that look like their parents’ doppelgangers. 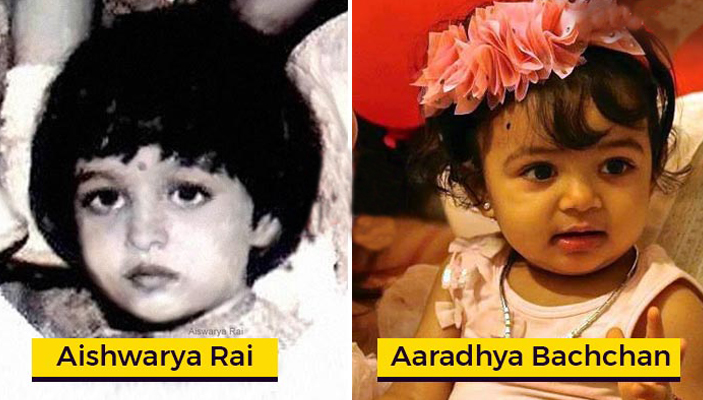 When Aishwarya Rai was Aaradhya’s age, she looked exactly like her. 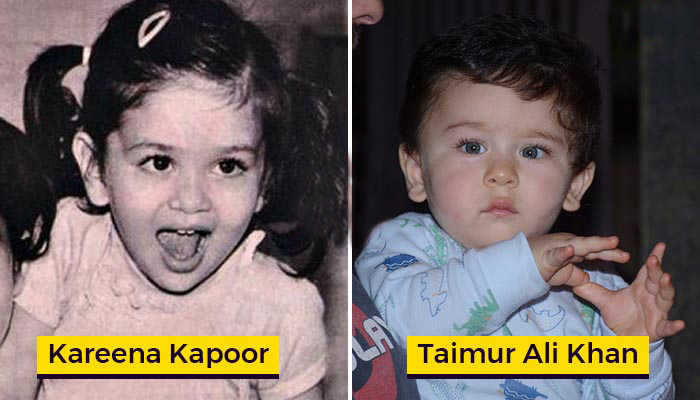 This little Khan looks like so much like his mother Kareena Kapoor Khan when she was a toddler. The only giveaway is the icier hue of Taimur’s eyes. 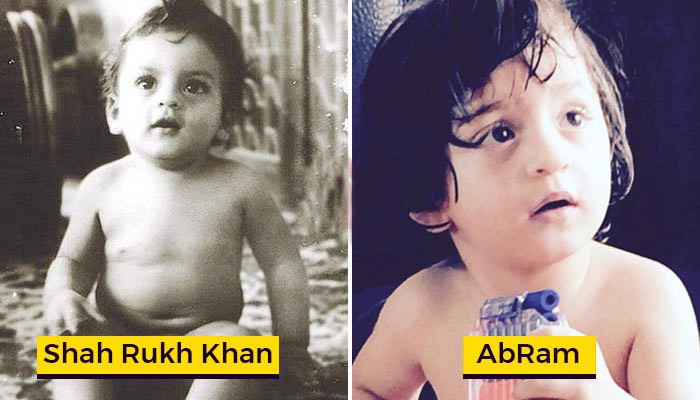 Those same doe eyes and awestruck expression. The apple doesn’t fall far from the tree. 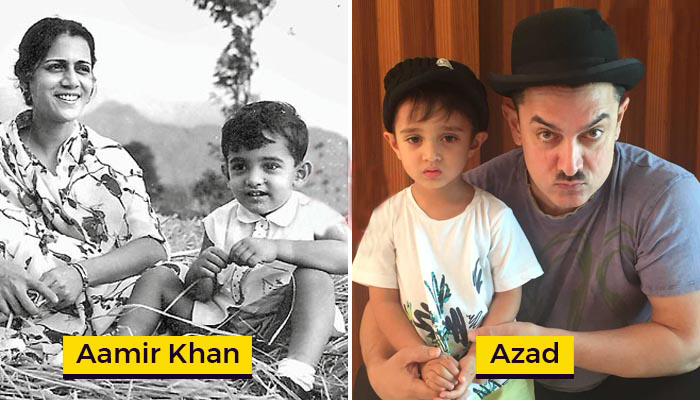 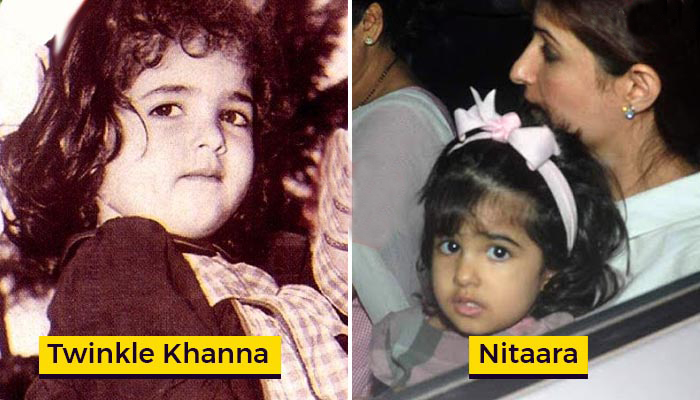 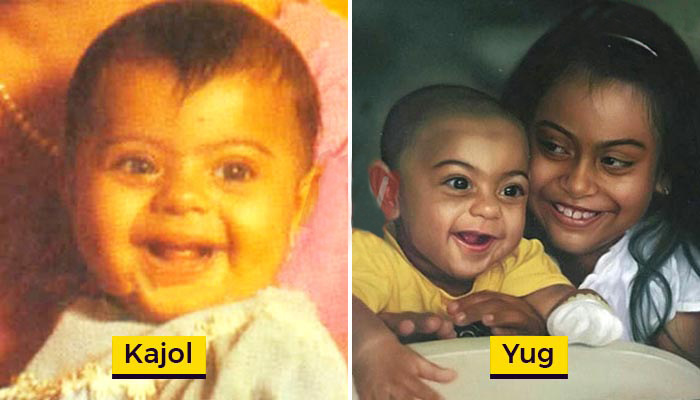 Both of Kajol’s children look like clones of her. Winning the genetic lottery, these two. 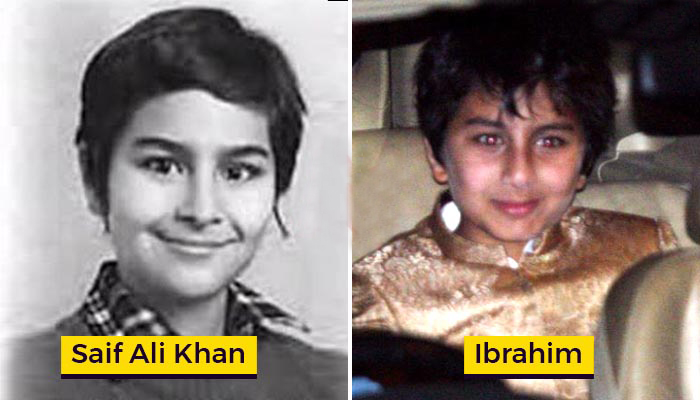 This one looks like his father till date. It’s like a blast from the past, a throwback to teenage Saif Ali Khan.

10 Times When Bollywood Parents & Children Appeared in Films Together

These kids surely do look like their famous Bollywood parents when they were their age. 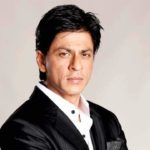 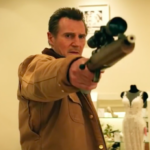