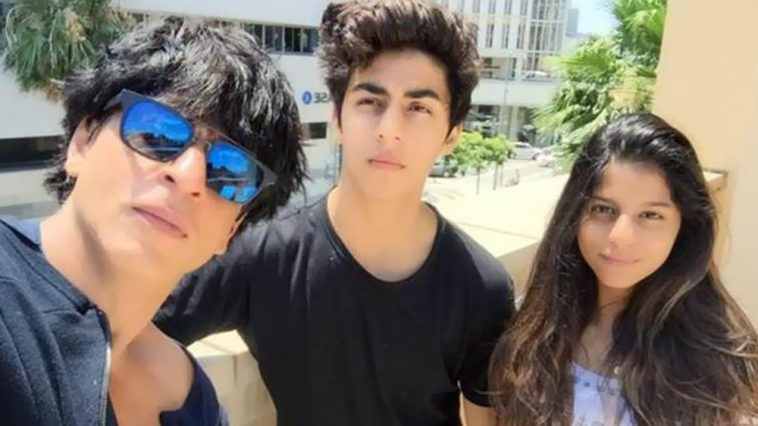 Plenty of Bollywood actors have families in the biz and that makes for a smooth debut. Some recent examples include Varun Dhawan and Sara Ali Khan.

While Bollywood is being criticized for nepotism, the King Khan has previously gone on record to say that his children wouldn’t be making their Bollywood entry any time soon.

That was until someone realized that the media-shy Aryan Khan made a debut as a child star in Karan Johar’s Kabhi Khushi Kabhi Ghum. Aryan played the child version of his father’s character Rahul.

King Khan mentioned that his children need to complete their education before they head to B-Town. Aryan Khan is currently enrolled at the University of Southern California.

Based on reports from Times of India, SRK also revealed that his son has been writing, directing and learning stuff for four years now. King Khan mentioned that his son will not take his father’s acting throne because he’s not into acting, he’s into direction.

When will Aryan Make a Proper Debut?

There are rumors though that Aryan Khan will make his Bollywood debut as an actor opposite Sridevi’s younger daughter Khushi Kapoor in a Karan Johar film.

It is clear that SRK’s daughter Suhana will be following in her father’s footsteps. She is currently enrolled in a four-year course in theater in the United States. 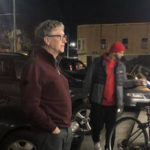 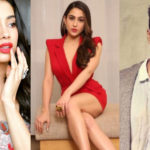