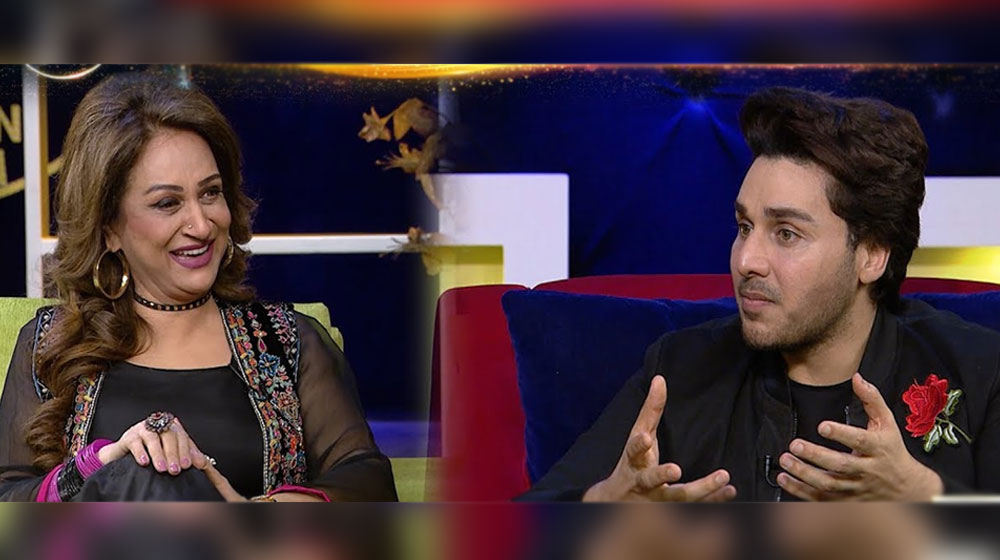 In the age of information, the influence of social media in our lives has grown immensely. So much that it can make or break people’s lives.

There is no doubt that with the advent of various social platforms, many of us are out to gain attention by all means. This also goes for certain celebrities and film stars who want to stay at the center of the conversation. In the same way, negative use of social media has severely affected their careers and lives; names like Ali Zafar, Mohsin Abbas Haider, and Rabi Pirzada are just a few examples of how social media has challenged perceptions.

Veteran actress Bushra Ansari was the latest victim of social media trolls when the news of her second marriage broke out. Being subject to massive criticism, Ansari opened up about the impact of internet trolling in Ahsan Khan’s talk show ‘Bol Nights With Ahsan Khan.’

Reflecting on her experience, the ‘Fifty-fifty’ actress said that the young generation has forgotten basic social norms and ethics.

“They have forgotten basic social ethics and what our religion teaches us. Who knows, I pray five times a day, but people have to comment on judging others based on their looks and attires.”

Bushra Ansari Speaks About Her Divorce After Five Years [Video]

These trolls, Bushra Ansari says, have all but destroyed her mental peace and caused untold pain to her and those closest to her.

“They’re destroying lives, judging people, forgetting their ethics. They label people as bad, forgetting that if someone calls them with similar names, they won’t even find a place to hide.”

The actress also spilled the beans about her divorce after many years.