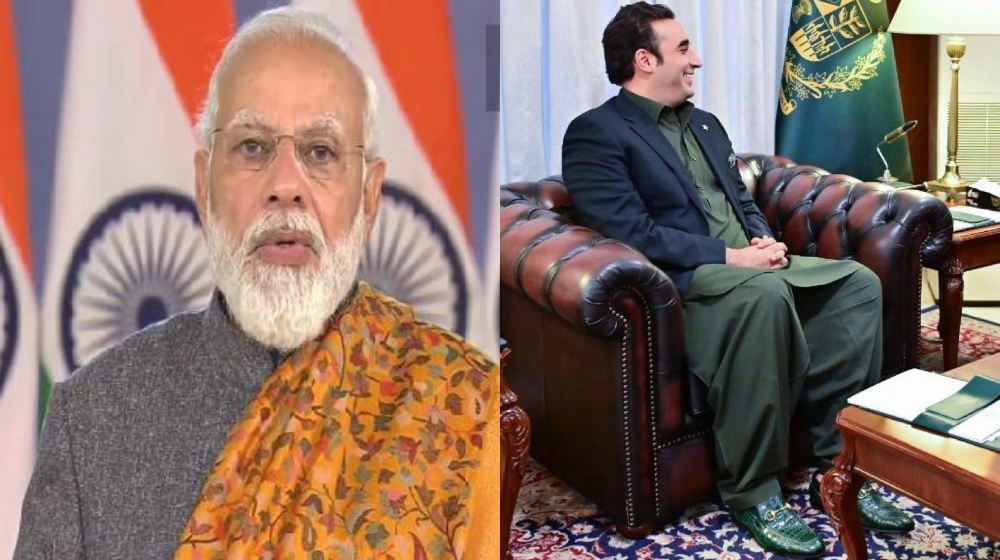 Fashion creates and displays identity whether that is religious, cultural, or social and these sartorial choices can shape politics. The wardrobe of politicians cements their beliefs and communicates to the people what they stand for. In third-world countries like India and Pakistan where the majority of people are dying to have the basic necessities of life, if their politicians wear clothes or accessories worth thousands of dollars that is totally unacceptable. 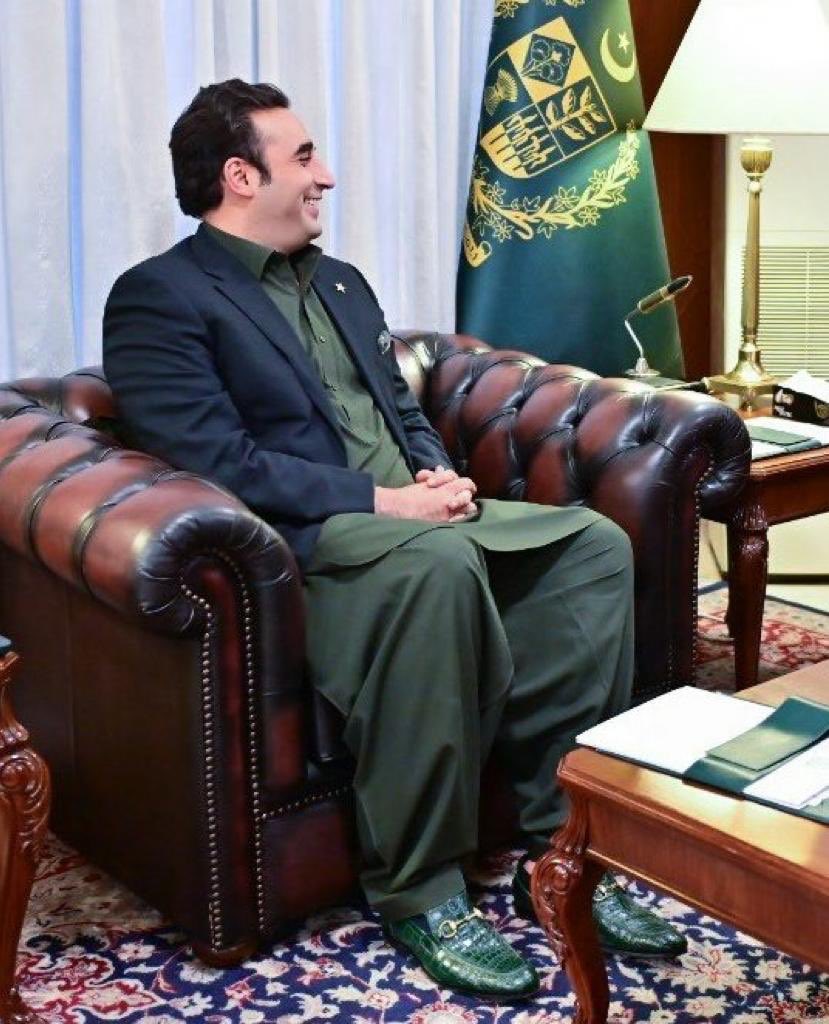 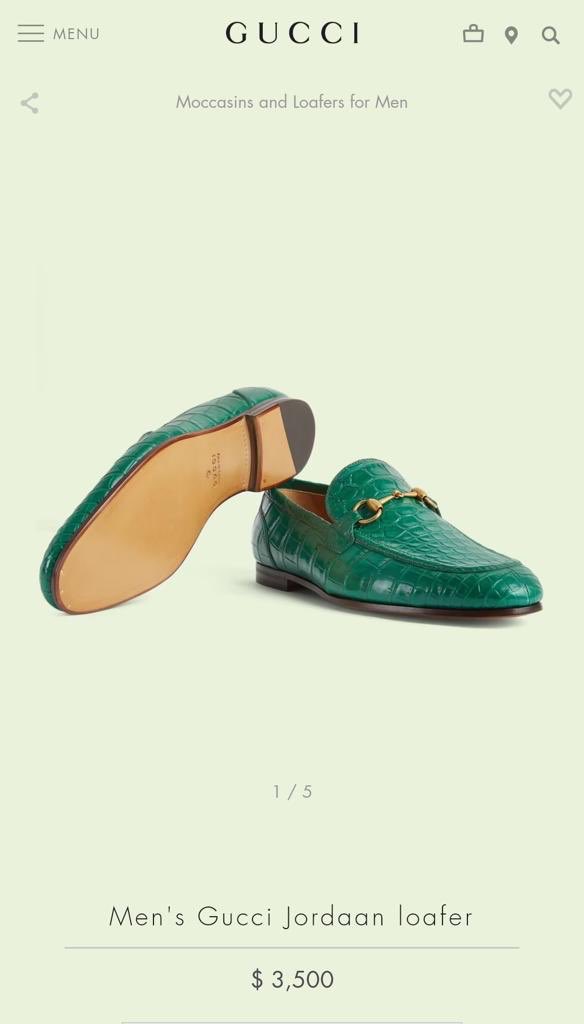 It is pertinent to mention that Pakistan is going through a tough economic situation as inflation hit record levels this year. Where the majority of people are struggling financially our leading politician in luxury brands has been highly disapproved by the netizens.

With the ban on imported luxury items in Pakistan, we can’t help but wonder how our politicians are surviving this. After all, when it comes to true luxury, it is our leaders who are most inclined to dip into their foreign reserves. And while the government has put a ban on luxury items how do they get their hands on them? 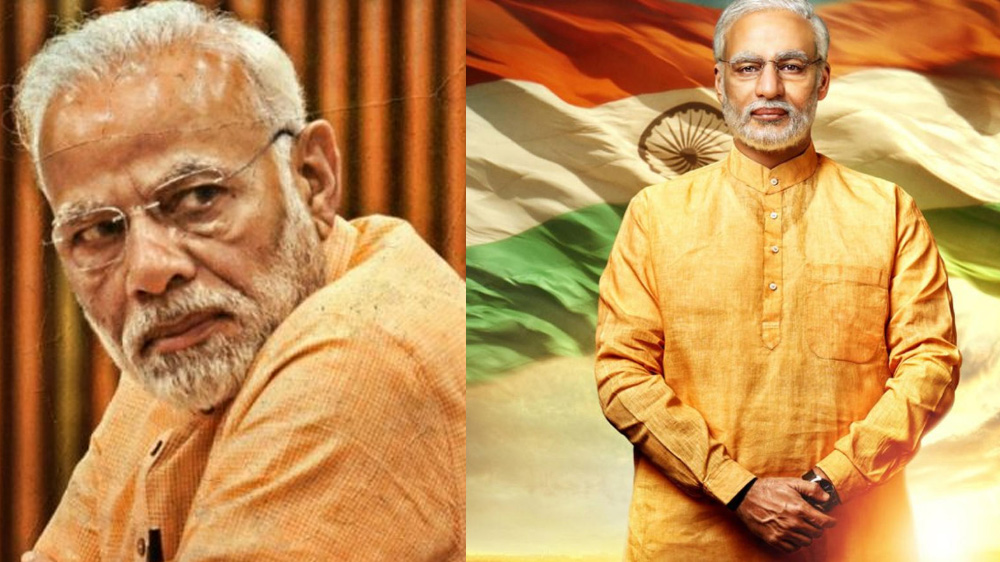 At the same time, the Prime Minister of India, Narendra Modi, was seen draped in a $1,650 orange pashmina shawl by the brand Pure Kashmir, which also raised eyebrows. 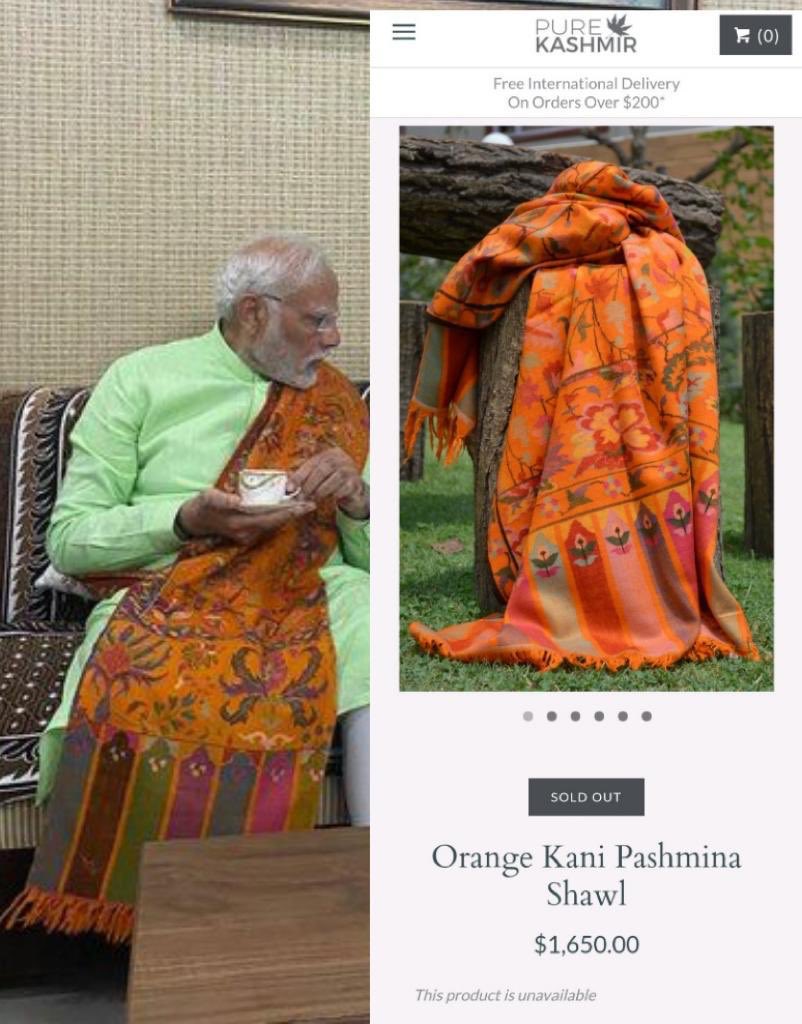 Here are a few reactions by the public to these highly expensive items worn by politicians.

If only these 3500 dollars could have been spent on providing relief to flood victims in Sindh but intern FM has other priorities. Waiting for jiyalas to defend their interim chairman.

Rich people who rule poor countries buy luxury goods from rich countries and then beg them for money in the name of their poor people. https://t.co/ruQbC3aKHS