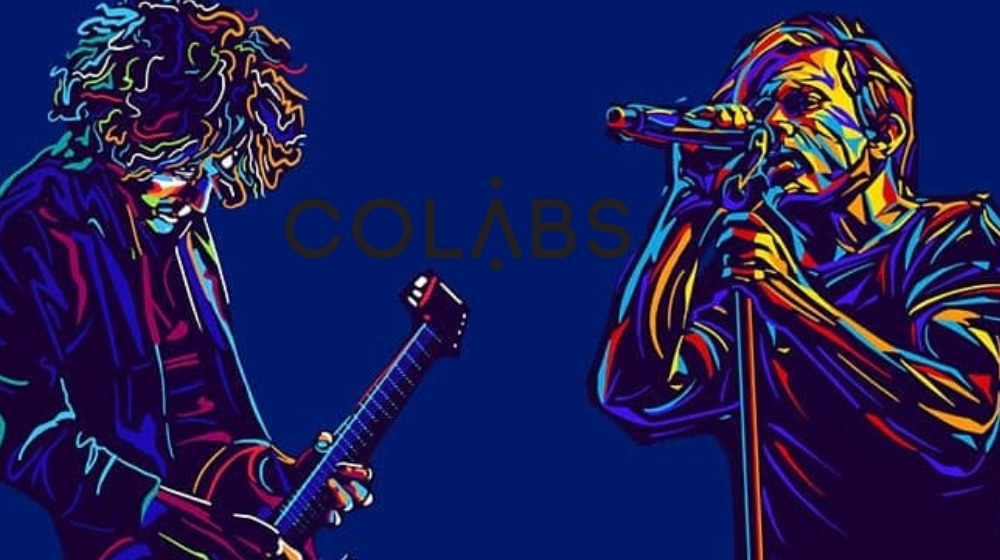 An explorative Music Panel was held at COLABS to shed light on Pakistan’s evolving music landscape. It included an incredible lineup of talented singers and musicians, such as Risham Faiz, Abdullah Siddiqui, Misbah Uddin, Sultan Raja, Rizzy Rozeo, and Justin Bibis who discussed where the sound of Pakistani music was headed and what external factors, including technological advancements, have influenced their own musical creations. 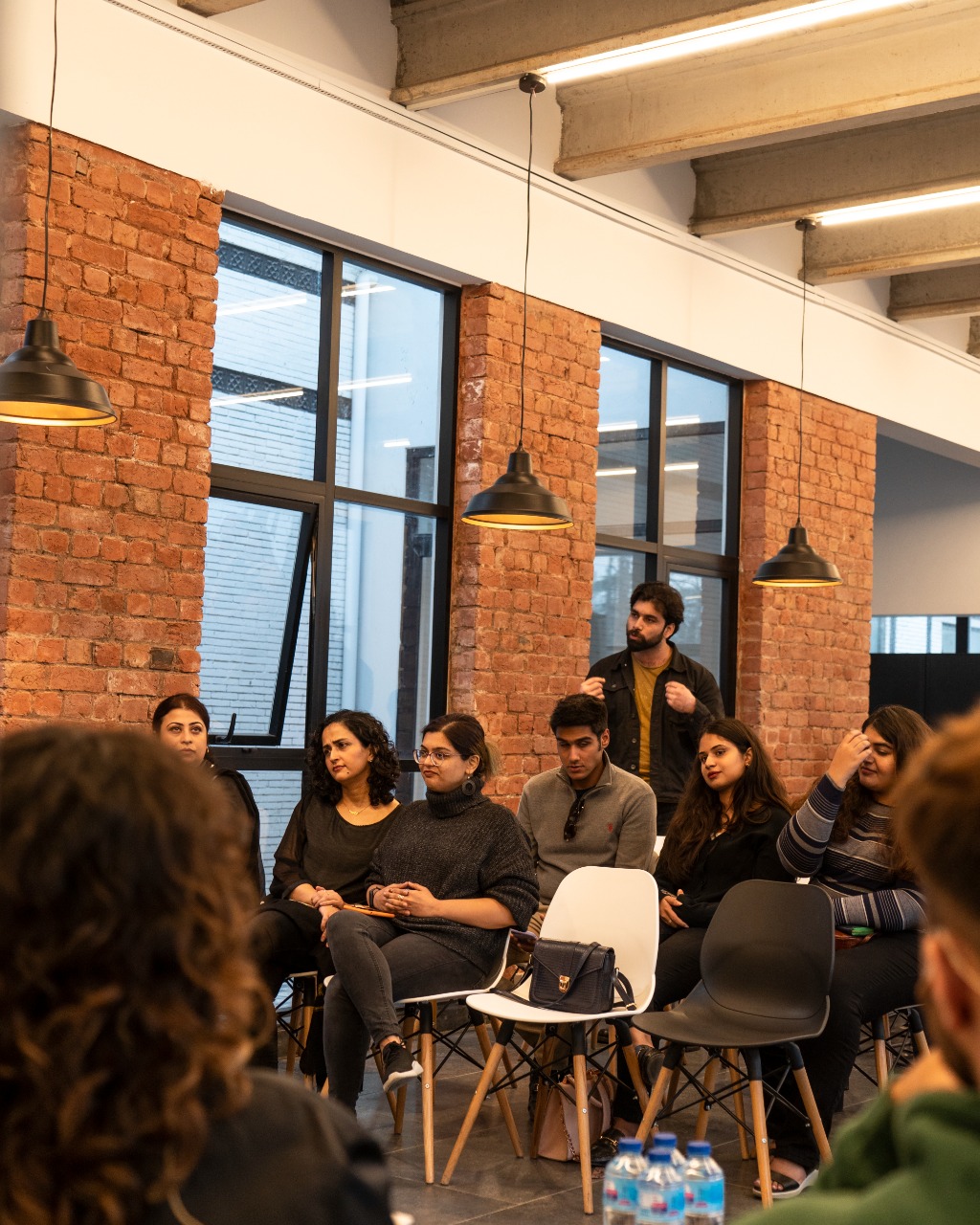 Musician Abdullah Siddiqui said, “It was a really lovely conversation. It was such a great initiative, with a great lineup of artists. I hope we can keep having these sorts of conversations and events because I think it’s a valuable asset to have”.

Risham Faiz remarked, “It was stimulating, it was brainfood, it was all about how music’s evolving. It was something that people needed to hear”.

She added, “It was about the reasoning behind music these days, and it’s something you should be looking forward to!”

Music panels aren’t widespread in Pakistan even though they can play a massive role in creating a cultural impact. Many don’t realize that songwriting and performing music come with a lot of baggage, which is one of the primary reasons why more insightful music panels should be held across the country. 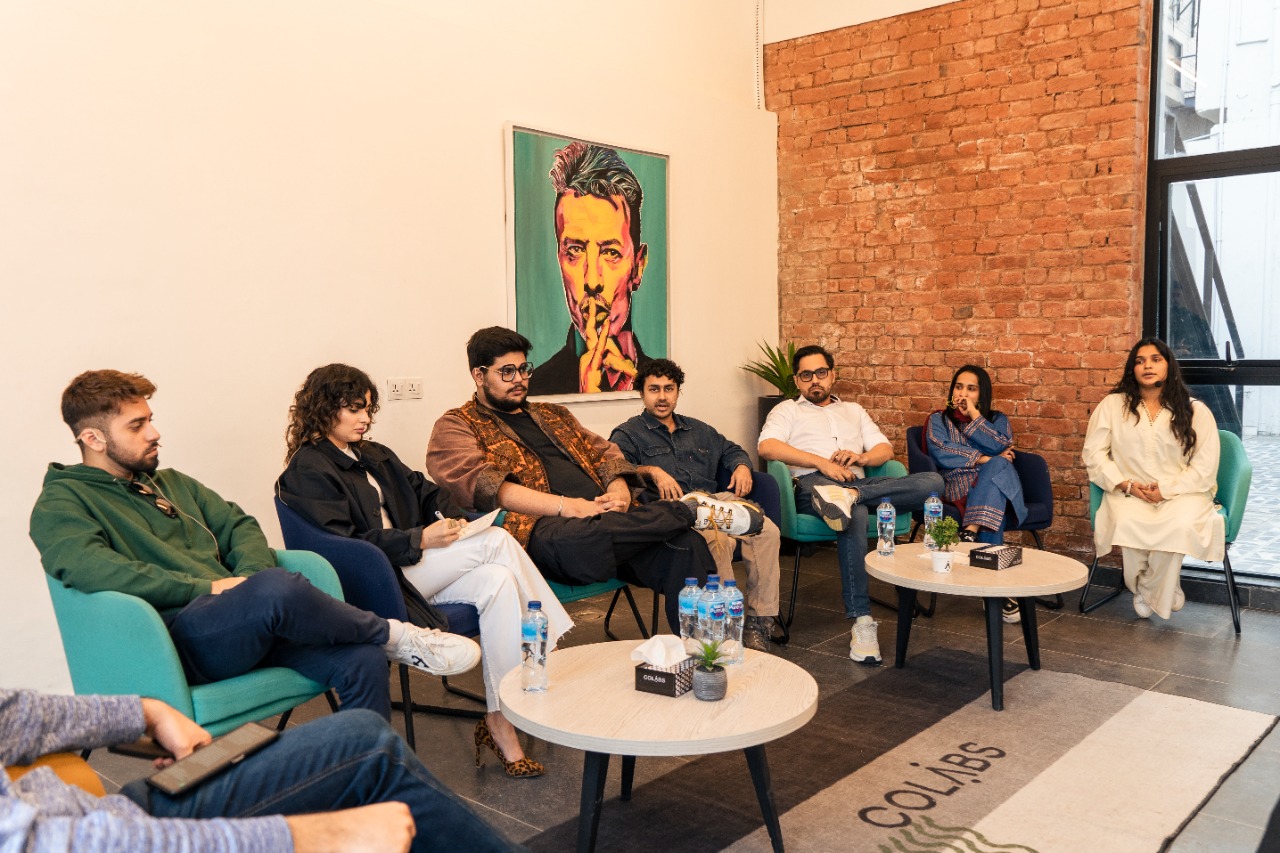 These panels are an excellent platform for musicians to express their art and reveal their stories, gaining a greater understanding and appreciation from their fans. 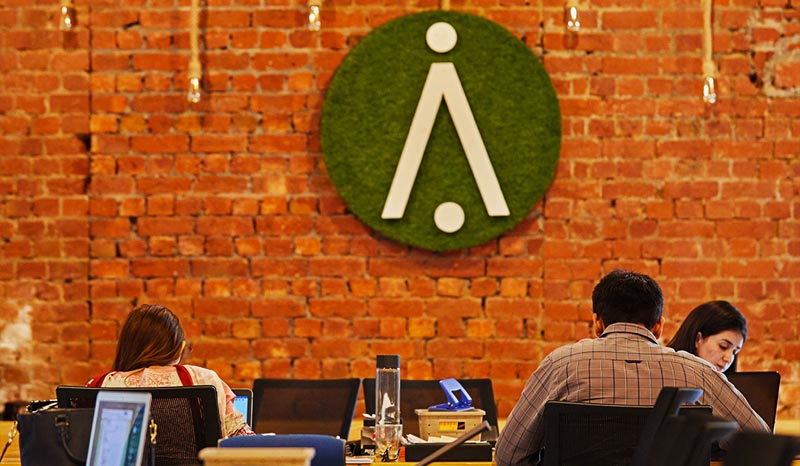 Centered around becoming an accessible platform for a larger audience, COLABS is constantly hosting various events, such as panel discussions, seminars, workshops, and concerts to help promote the various industries of Pakistan and to create a learning and entertainment platform for everyone.