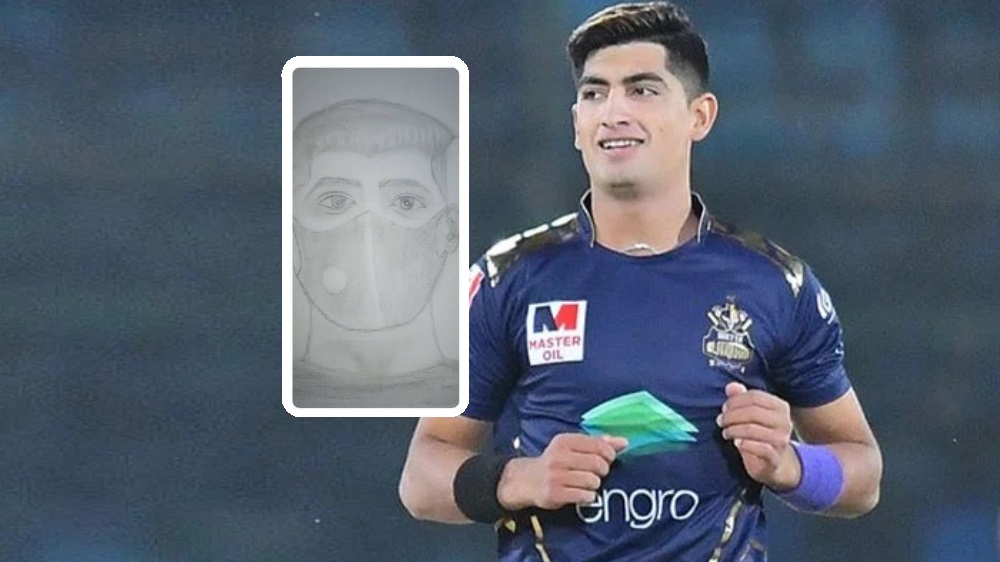 A tweep shared an old sketch she made of Pakistani cricketer Naseem Shah in 2020 on social media, stating that she has always loved and supported the cricketer since his memorable bowling performance during the 2020 Pakistan Super League (PSL).

The fan, whose Twitter name is ‘Maheer Siddiqui’ still fondly remembers his emphatic bowling spell against Islamabad during PSL 5.

Here is her sketch of him: 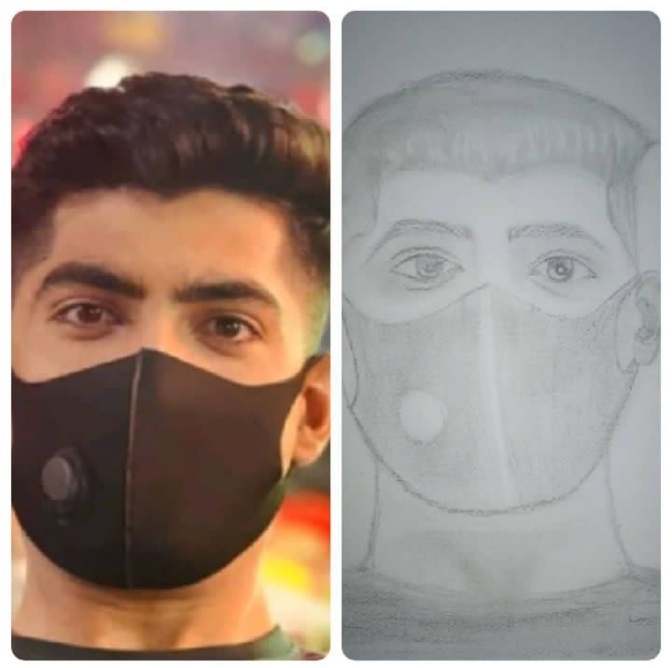 It was an amazing spell against Islamabad I never imagined that he will come this far🥺❣️
Supporting @iNaseemShah since then and I will always support you and love you no matter what ❤️ pic.twitter.com/IPFDdvpGiz

Maheer Siddiqui explained that she had come across an old sketch in her Instagram archive that she had made of the fast bowler when she first saw him in the PSL 5. She explained in a follow-up tweet:

I made this sketch of Naseem (I know it’s not the best) in 2020 and it’s almost 2023 this thing was in my Instagram archive and i found it so i still remember when i saw him for the first time in PSL5 2020.

Naseem Shah is one of the most exciting prospects in world cricket. He hails from Lower Dir, Malakand, and made his international debut for Pakistan at the age of 16 in October 2019. Since then, he has become one of Pakistan’s premium fast bowlers and has been delivering incredible performances in recent years, reminiscent of a young Wasim Akram. 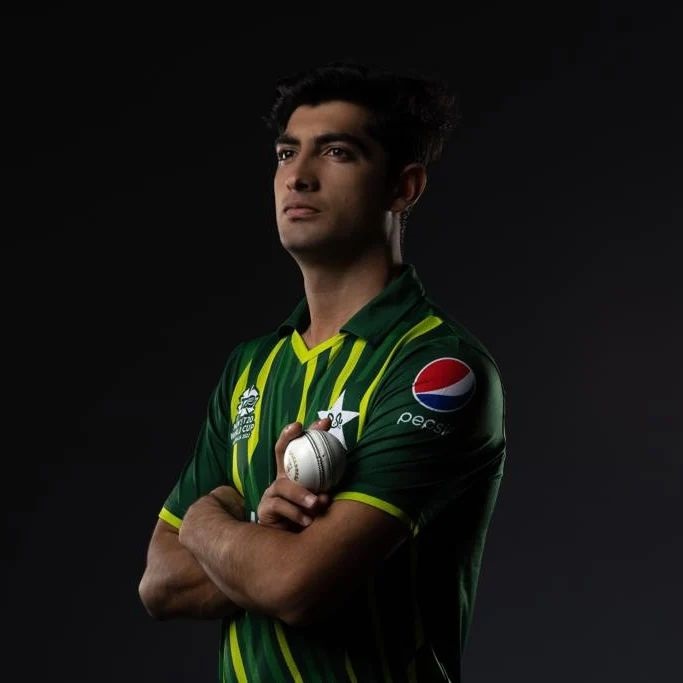 The young fast bowler is also bowling fans over with his natural charisma and good looks. Former Pakistani cricketer, Waqar Younis, also recently hinted that the youngster is allegedly branching out into acting.

Naseem Shah is currently part of the Pakistan Test squad ahead of the historic Test series against England.