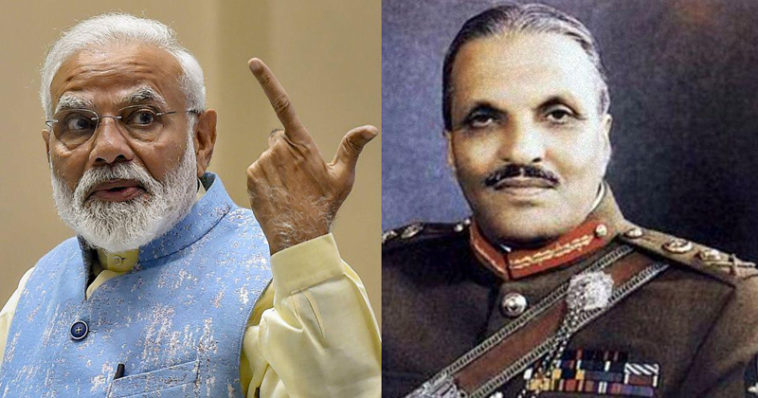 Did you know that previously there have been exceptions made for the screening of Bollywood movies in Pakistan, even when they were banned? The surprising part? It happened under the watch of General Zia-ul-Haq.

We already know that the Bollywood ban has delivered a major blow to their industry. Bollywood bans are nothing new and are the most obvious indicator that Pakistan and India are not on speaking terms. Yet exceptions have been made for certain films.

Even Pakistani films faced censorship during General Zia’s era. But ironically, the military dictator allowed two Bollywood films to be screened during his reign.

There were strict policy controls and censorship laws on films preventing creative independence of filmmakers.

These Are All the Pakistani Films that Got Banned

These Bollywood releases were shown in Pakistan, soon after the 965 war in the sub-continent. 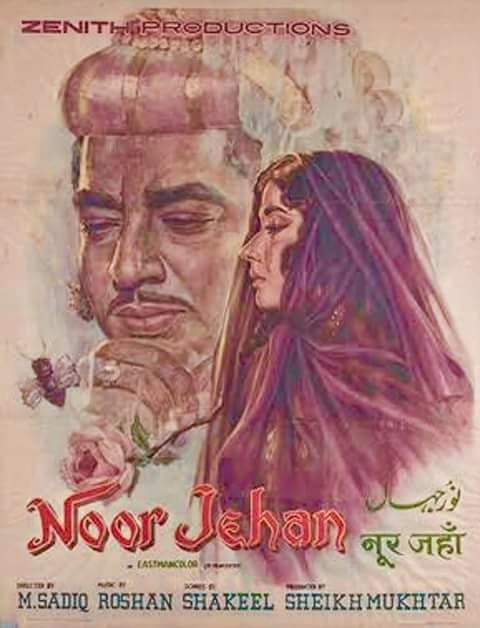 The first Indian movie released during General Zia’s Bollywood ban is Noor Jehan (1967), a Sheikh Mukhtar production. Noor Jehan was released after Zia-ul-Haq granted special permission to the producer in 1977.

According to a film historian and employee at National Film Development Corporation (Nafdec) Aijaz Gul, at that time producer Sheikh Mukhtar was losing his sight and requested that his film be released in Pakistan before he goes blind.

Sheikh Mukhtar had brought the movie’s negatives with him when he migrated to Pakistan. Noor Jehan cast included Rajan Haksar, Helen, Pradeep Kumar, Meena Kumari and Sheikh Mukhtar himself among others.

The other Bollywood film released in Zia’s regime was Kashish. According to Aijaz Gul, the movie was co-produced by a doctor Jaan, who was based in New York.

Doctor Jaan had requested General Zia to let him release his film in Pakistan. He had promised to use the profits of the film to build a hospital in Pakistan.

Although the movie was shown in Pakistan, unfortunately it tanked at the box office and that hospital was never made.

We Need to Make Another Exception

If exceptions can be made in Zia-ul-Haq’s regime then why not in today’s regime? Many Pakistani film geeks wanted to see Gul Makai, the Malala Yousafzai’s biopic film.

Good News: Gul Makai Expected to Release in Pakistan, Gets Submitted to Censor Board

Recently Entertainment.pk, reported that producer Shahid Khan revealed that the film had been submitted to the censor board.

The movie saw a global release on January 31st.

The film is directed by Indian filmmaker Amjad Khan. Although Gul Makai is a Bollywood production, it is co-produced by British-based Pakistani journalist Shahid Khan

A movie that honors Pakistan’s second Nobel Laureate ought to be screened in Pakistan. 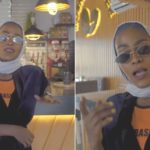 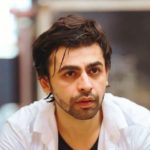