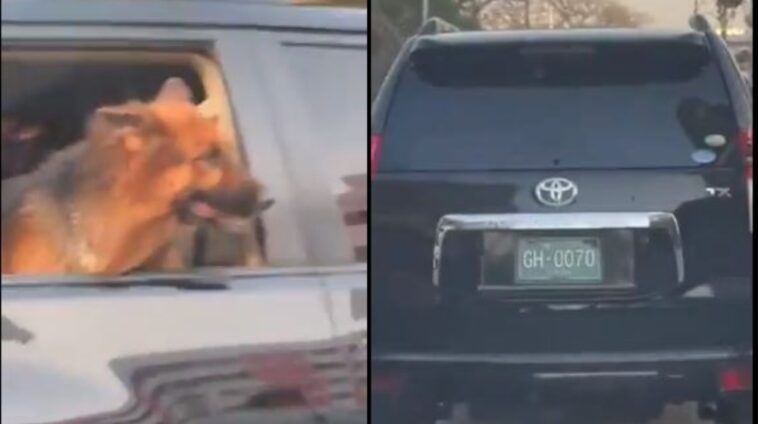 A video of a dog riding in a Sindh Governor House four-wheeler has the Internet in fits. The funniest bit was that the full VIP protocol was for the lone canine. However many are not amused.

In the video, the pooch can be seen with its head out of the window enjoying the wind and a ride outside unchaperoned. Meanwhile, a police vehicle was riding alongside.

Provincial Minister for Information Science and Technology, Taimur Talpur posted the video calling out the VIP protocol for the Governor House owned vehicle license plate number GH-0070. He slammed the Pakistan Tehreek-e-Insaf (PTI) government over assertions that they had ditched extensive security details.

Meanwhile, a pet pooch is out riding with a police entourage.

VIP movement for one of the pets of PTI🐕🚔#NayaPakistan#SaddakuttakuttaTaudakuttaSherro pic.twitter.com/dZr7hgaIcr

According to Geo News, the Taimur Talpur said he came across the sight when exiting the Chief Minister of Sindh’s House following a meeting.

We all get protective of our pets but arranging a security protocol for it is just going overboard. Many Netizens agreed with Taimur Talpur that this is a waste of public resources.

So this is what Governor Sindh is concerned for. Shame on him

While plenty of people voiced the same criticism as the Sindh Minister, others couldn’t help but laugh.

Sometime Animals are smarter than their Masters, I will always support the 🐕 DOG, Known for their loyalty, security & DOG Doesn’t need any security..!!

There were some crude jokes in the mix too.

The genetic pet is talking about being pet.

Hahaha. What a response. Big slap on PPP

The Pakistan People’s Party government in Sindh wasn’t spared either.

are you the same person whose video of alohol drinking is viral..do you feel this is big crime or your one??

On a serious note. Was the dog really out unchaperoned? That too with full VIP protocol? Let us know in the comments, how you’d like to see those behind this waste of public resources held accountable? 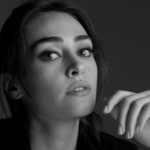 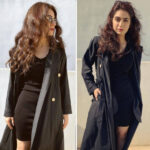