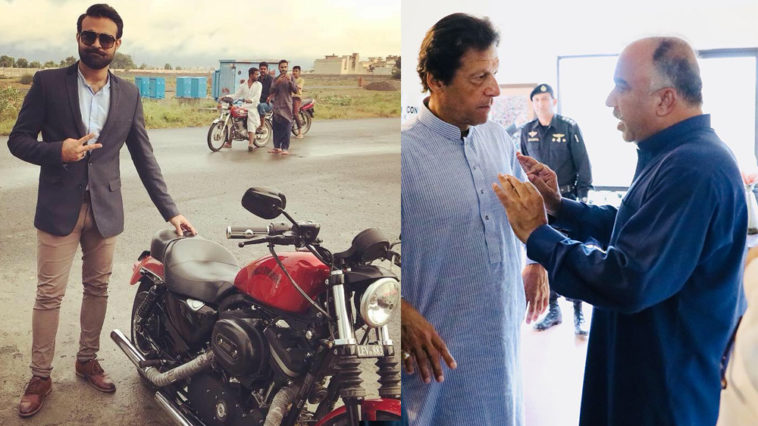 Prime Minister Imran Khan has always been critical of the VIP protocol provided in the country for politicians and other prominent figures. We have seen him making strong commitments for putting an end to the VIP culture during his pre-election campaign.

After emerging as the biggest party in the 2018 elections, PM Khan reaffirmed his stance against VIP protocol. After taking oath as the PM of Pakistan, Imran Khan banned special protocol for ministers, judicial officers and armed forces at the airports. Although, we haven’t seen Imran Khan personally taking huge protocols, but the actions of his ministers and party leaders are totally opposite to his.

As part of Khyber Pakhtunkhwa government’s plans of promoting tourism across the province, they recently opened a new tourist spot Samundar Katha Lake for the public. But it looks like Governor KPK Shah Farman was more eager to explore the new tourist spot. So eager that tourists who had actually paid for their trip faced inconvenience at the hands of officials.

A user on Twitter posted a video of Governor KPK taking a ride in a speed boat while the tourists were made to wait. It should be mentioned that the tourists had paid way before Governor KPK came and yet they were told to wait.

Pakistan possesses a huge potential for tourism and this Government has taken steps for the promotion of this big industry. But such an attitude by the people in the government will not help them in any way in achieving their goals.

The Federal Government expects tourism to add $7.1 billion to the economy of the country by the year 2025. But not with this kind of VIP culture that’s for sure.

In other such incident, Prime Minister Imran Khan’s step-son, Ibrahim Maneka was also involved in abusing his position. He got away after being totaling someone else’s car last week, even going so far as to make threats to the victim.

In a typical VIP manner, here’s what he did:

So @ImranKhanPTI’s step son, Ibrahim Maneka threatened/abused my brother of serious consequences when his driver was asked to drive carefully as he hit our car. Ibrahim said “I am a VIP and will fuck you up if I want to! do you even know who I am?”
Same old culture but new VIPs. pic.twitter.com/7D7J4xJYyI

Now his brother and friends have started threatening my brother like this. @ahsan_saifullah @Lahorepoliceops @SHABAZGIL Is this country a joke for people like them? Is there no one to take action against such threats? No accountability here? Isn’t this the real VIP culture? pic.twitter.com/vXe7GIWTMD

The victims have filed a case and expect things to be better in ‘Naya Pakistan. They also remember the DPO Pakpattan case, where the ex-husband of Bushra Bibi (Imran Khan’s wife) also got away while being probed by the police.

Who is this person? Seriously? @ahsan_saifullah @shazbkhanzdaGEO @SHABAZGIL what a shame that people think they can get away with such threats? We have launched an official complaint and we’re looking forward to action by the LEAs but we also remember the DPO Pakpattan case. pic.twitter.com/VKk6eXrnSB

Will things turn out for the better? We hope the authorities remember why the people voted for them during the last elections. 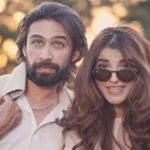 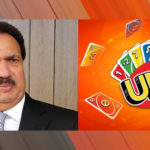