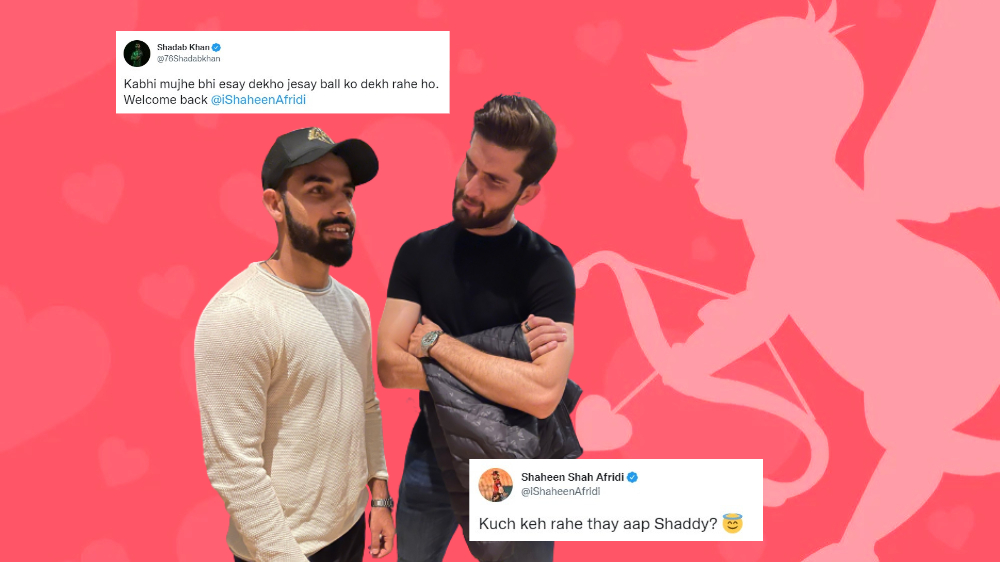 Bromance is in the air as teammates Shadab Khan and Shaheen Shah Afridi engaged in playful banter with each other on Twitter that gave us fits of laughter.

Yesterday, the Pakistani vice-captain shared a picture of Shaheen Afridi happily examining a cricket ball during the men in green’s warm-up game with Afghanistan before the start of the 2022 World Cup T20i in Australia.

Shadab Khan welcomed his teammate back but also asked the pacer to gaze at him the same way he did at the cricket ball.

While most people would laugh it off, The Eagle obliged and responded with a picture of himself gazing deeply at Shadab Khan.

Afridi’s response won Khan over and  he wrote in Urdu: “I Only have one heart, how many times will you win it over?”

Feeling left out of the budding bromance brewing between the two, fast bowler Hasan Ali jumped in, sharing a hilariously cute picture of himself and Khan staring intently at each other.

The Return of the Eagle

Fast bowler Shaheen Shah Afridi returned from his knee-injury to join his Pakistani teammates in Australia after a gap of three months. The 22-year-old played two warm-up games against England and Afghanistan. 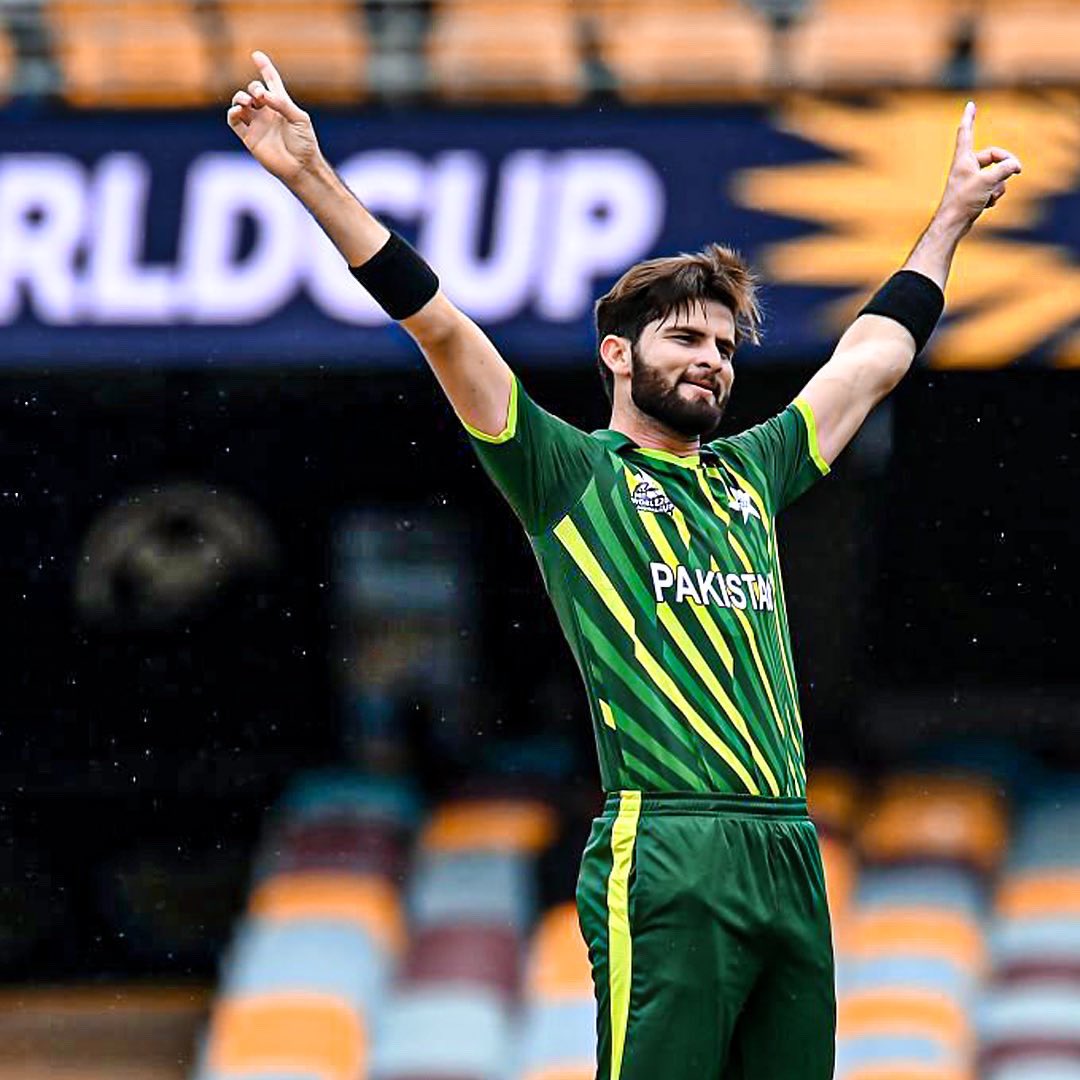 It is lovely to see such camaraderie among the Pakistani players on and off the field. This goes to show the sense of unity and brotherhood on the inside.

Let’s hope that these star players work together as a unit and bring home the coveted T20i World Cup.