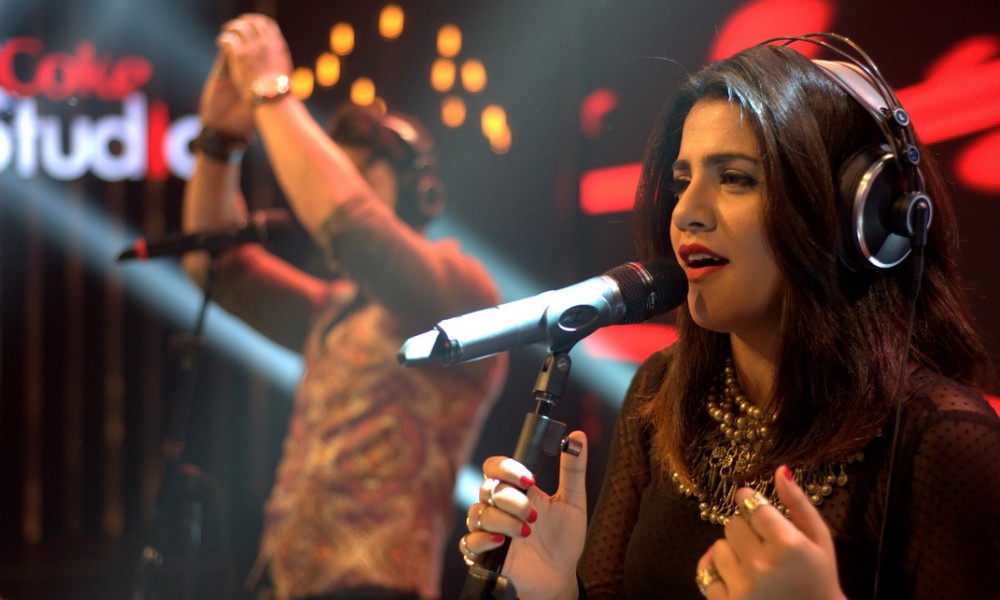 In recent years Coke Studio has really made its mark on Pakistani pop culture. In 11 seasons, Coke Studio Pakistan has churned out its fair share of good and bad singles. But to be fair, there are some top Coke Studio songs that still deserve repeated listens day after day.

With original wonders like Dilruba Na Raazi, and atrocities like the Ko Ko Korina cover, Coke Studio songs have become a pop culture phenomenon. The current Coke Studio Pakistan season 11 however, was pretty forgettable for the most part.

For your listening pleasure, we have compiled a list of top Coke Studio songs that have become timeless classics.

Here are the top 10 Coke Studio songs to come out of the recording label.

This Sufi song covered by Atif Aslam was all the rage back in 2015. The song was even played out of context in some cases. The Coke Studio Tajdar e Haram is one example of a song done right.

This song saw the pop-star pairing of Asim Azhar and Momina Mustehsan.

This Umair Jaswal track is one of Coke Studio’s best redos. The Sufi song is both contemporary and traditional.

This is when Coke Studio started redoing Sufi songs. They paired up with some of the best in the folk music scene.

This song saw the return of Nabeel Shaukat Ali the Sur Kshetra contestant.

This one’s from Coke Studio India, and merits a place in this list due to its popularity. This track is an example of how Coke Studio tried to integrate diversity and all the voices of all ethnic tracks in its compositions.

Tracks like these introduced people to Sufi music with the sound of Atif Aslam.

Another modern redo of a classic Sufi track.

These Are The Best Noori Songs That You Can Chill To

Which one is your top Coke Studio song from these?