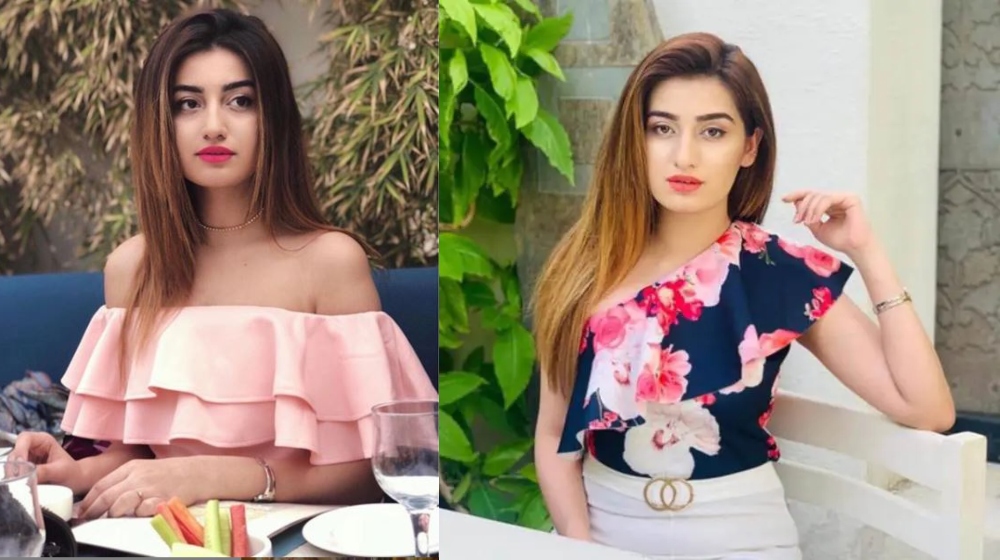 Despite more open discussions about mental health, depression is still a very serious issue that needs to be addressed. The silent killer still manages to take away our loved ones. In another recent incident, a doctor and fashion blogger, Dr. Maha Shah took her own life.

According to reports, the 25-year-old had returned home to Karachi’s DHA Phase 4 after night duty at South City Hospital. All seemed normal until she went to her room and shot herself. Although her family rushed her to the hospital, Dr. Maha succumbed to her bullet wound.

The Police Have Doubts

According to 24 News, the police have their suspicions and want to do their due diligence. The family still insists it’s a suicide and refused to permit a probe into the matter.

“The wound caused by the single bullet fired from a pistol was on the backside of her head while those committing suicide usually place pistol either on their temple or forehead.”

The victim’s home had also been rented 15 days ago, and Maha Shah is reported to have had a verbal altercation with her father days ago. Her family is also associated with Ghauri Sharif.

Geo News reported that the initial post-mortem report revealed the bullet was fired from a 9mm pistol at close range. There were three bullets in the magazine, one of which was fired.

Police have confiscated the weapon used in the suicide as evidence. The family stated that a firearm is not registered in Dr. Maha’s name and she does not own the suicide weapon.

Despite a case not being registered police are now investigating the matter and speaking to Maha’s friends. Maha Shah’s mobile phone data will also be taken.

Maha Shah had been diagnosed with depression after her parents had divorced and then remarried. Yet, no one saw it coming as the social media starlet ended her own life.

The daughter of Syed Asif Ali Shah had no one to talk to about her inner turmoil, despite all her followers. There are still no resources for depression patients to seek help.

Besides the traditional approach of seeing a psychiatrist or therapist, people need support groups and a community. Self-help services like these make a big difference.