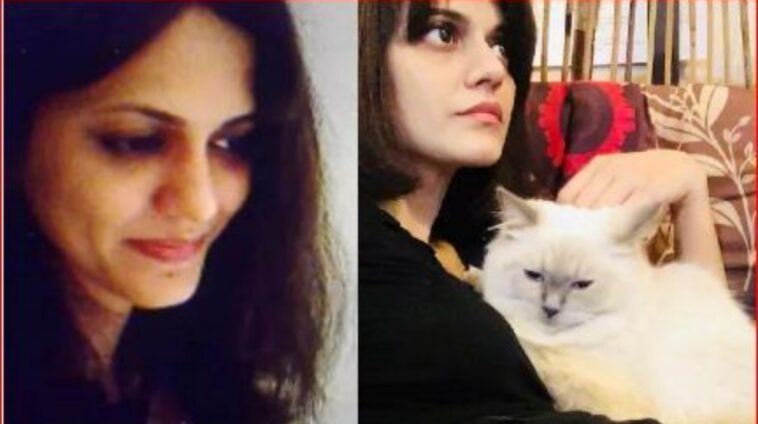 Harassment continues to plague campuses as yet another victim breathes her last. A promising Doctorate student in Karachi was driven to commit suicide due to her supervisor’s alleged harassment. Even after the passage of 15 years, this student could not get her Ph.D. degree.

A ‘Dr. Panjuani Center for Molecular Medicine and Research‘s student at Karachi University committed suicide after allegedly facing harassment at the hands of her Ph.D. supervisor.

According to news reports, Ph.D. supervisor Dr. Iqbal Chaudhry allegedly drove Nadia Ashraf, a promising student for Molecular Medicine and Research, to commit suicide and end the torment she was going through.

Panic swept through students of Karachi University following the incident. Particularly the students of Dr. Panjwani Center. There are demands for higher state authorities to take notice of this incident.

Students are demanding that Nadia Ashraf’s tragic death be investigated. They should probe why Nadia had not been able to complete her Ph.D. in the last 15 years. Prior to her suicide, the promising student would often tell her close friends,

“Dr. Iqbal Chaudhry will not allow me to have a Ph.D. Don’t know what the doctor wants from me.”

A Tale of Torment

When Nadia took a job at another research organization, Iqbal Chaudhry tried to get her fired. When Nadia rejoined the Panjwani Center to submitted her dissertation with a Ph.D. extension, Iqbal forced her to take another six-month extension.

Iqbal’s position is looking shady, to say the least, especially when he’s illegal holding the position for Director of the International Center for Chemical and Biological Sciences. He has occupied the position of Karachi University for 17 years.

The tired child of a single mother, Nadia Ashraf didn’t have the strength to put up with the torment any longer. It is hoped that the authorities get to the bottom of this matter.

Dr. Panjwani Center sent this press release as a response to the allegations it was facing in light of Nadia’s suicide:

“There are some baseless and unfounded posts in circulation linking the unfortunate suicide of Ms. Nadia Ashraf Choudhary with her Ph. D. at the Dr. Panjwani Center under the supervision of Prof. Iqbal Choudhary.

Ms. Nadia was enrolled for her M. Phil./Ph. D. In 2007. She was also given an opportunity to get training in France along with some other students. However, she was not able to focus on her research fully because of her family issues and personal health matters. She discontinued coming to the center for a few years and start working in various private universities to support her family.
Ms. Nadia occasionally visited the center and met with her colleagues and supervisor.

She was severely depressed and frequently mentioned her serious family issues including the unexplained disappearance of her father a long time ago. She was also concerned about her health and the health of her mother.

Her supervisor and the institution extended maximum support to her on all occasions. Her application for extension of registration was also favorably recommended to facilitate the completion of her Ph. D. She was always appreciative of the support she received from Prof. Choudhary and respected him like her father.

Prof. Choudhary has supervised over 100 Ph. D.s and is ranked as among the top scientists of the country.

PCMD management expresses deep sorrow on her demise. Unfortunately, if it was a suicide, then it must have been because of her personal issues on which the institution has no control.

May Allah SWT rest her soul in peace.” 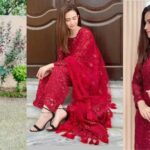 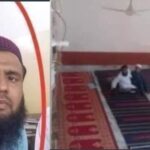