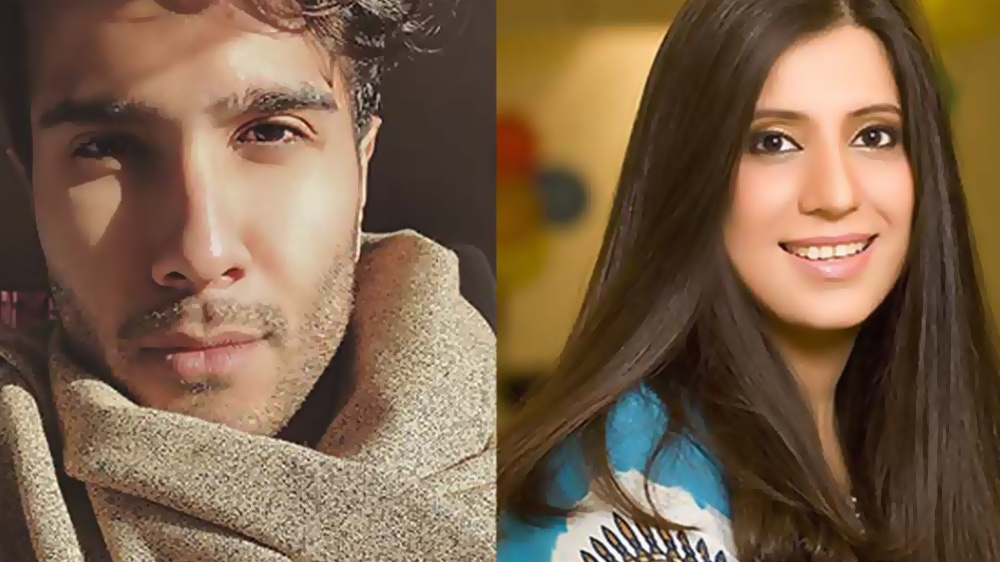 Actor Feroze Khan has stepped in support of veteran actor Firdous Jamal as Twitter rolled out the #SupportFirdousJamal hashtag.

Jamal, an industry veteran, was recently ‘canceled‘ by Momina Duraid from her company MD Productions over his ageist and sexist remarks about Mahira Khan.

Many people think that banning the actor over what amounts to nothing more than an opinion is a bit too harsh.

Feroze Khan is bringing up the subject everyone missed, that ‘everyone is entitled to an opinion and freedom of expression‘.

The Khaani actor called out Momina Duraid for breaching the ‘fundamental right of every human being to be able to freely express‘ what he or she feels without fear of persecution. He further dared her to cancel him if she can.

He even gave everyone a hashtag to support his stance #ShowMeIfYouCanCancelMe. People are already showing their support with #SupportFirdousJamal.

While Mahira Khan dealt with the whole situation with poise and politely disagreed with the legend, producer Momina Duraid banned Firdous from Hum Network.

She also announced that as a female producer, she extends her support to Mahira and her company MD Productions will no longer work with Firdous Jamal in any capacity.

Another industry veteran Shaan Shahid also gave his opinion regarding the whole situation. He says that ‘the matter is being blown out of proportion.‘

‘Khaani’ Gets Nominated In 6 Categories for Lux Style Awards 2019

While the Internet was divided over the whole Mahira Khan-Firdous Jamal controversy, Momina Duraid’s actions ensured that the tide of public opinion turned against her.

man has given his life to this industry and has done so much to entertain us Pakistanis for so many years. And now people like Momina Duraid who will disrespect n degrade him by saying “we r ashamed of him in our fraternity” 💔#supportfirdousjamal pic.twitter.com/ZD3grT9miy

Such a disrespectful behaviour by MD.
Firdos jamal is a senior person, his criticism for Mahira is one thing, but you have no right to misbehave with him Momina.. Learn to respect elders like Mahira did. #supportfirdousjamal#MahiraKhan#Mominaduraid

I #supportfirdousjamal, i am a big fan of him after watching his acting in munchalay ka Suda. Today's artists can't reach his class. He is a great man and legend. Lots of duas for him.

Even Veena Malik had to pitch in.

Many peeps pointed out the blatant gender stereotypes and sexism that some MD Production dramas project to audiences.

Some of them asked Momina why isn’t Yasir Hussain being canceled, given his history of uncalled-for and sexist remarks?

She protected Mahira because Mahira is her friend and also has a movie coming out. Why didn't she remove Yasir Hussain? Usmain faida jo nae tha lol.

Some people went as far as call for MD Productions to be canceled.

I am boycotting #Mominaduraid for her stupid and biased actions. And not going to watch any of her dramas #supportfirdousjamal #support_a_teacher #Mominaduraid

A lot of people are coming out in support of freedom of speech.

tv programs & celebs can make fun of Meera, but no one was ever banned, even no one from her own feternity supported her.shame on TV industry & #Mominaduraid.Firdaus saheb is a legend whereas Mahira is a mediocre.respect ur legend #supportfirdousjamal

We really hope better sense prevails, and that the stunt Feroze Khan pulled makes people realize how absurd the controversy over Firdous Jamal’s opinion has become. The Pakistani showbiz industry needs to deal with criticism constructively.