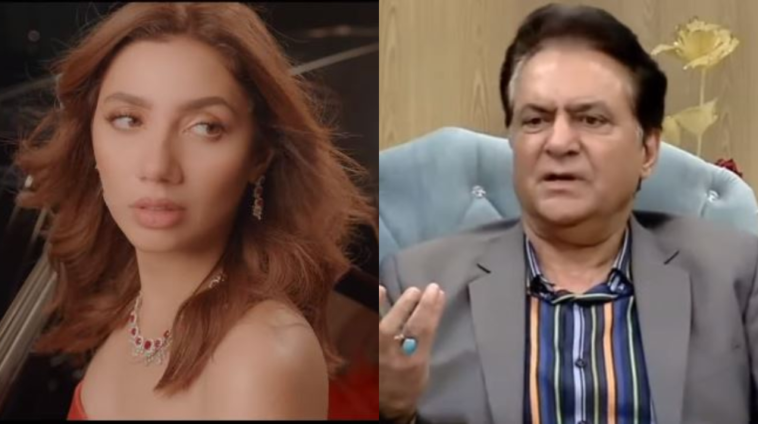 The whole Mahira Khan and Firdous Jamal controversy has really gotten out of hand. So much that now Momina Duraid of Hum Network has banned the veteran actor. The whole matter has really been blown out of proportion.

While film star Shaan Shahid does not agree with Firdous Jamal’s comments about Mahira, he politely agreed to disagree. The Waar actor stated that both artists are Pakistan’s ‘pride and have their respective standings in the industry‘, dubbing Mahira Khan a star and Firdous Jamal a legend.

We feel that matters should have ended just there.

sad to hear what firdous sb said abt MK. And sad to see what People on Twitter are saying to firdous sb .he has given more to this industry than just his last interview .Mahira is a ⭐️,and no opinion can take this status from her. And Firdous sb is a legend #❤️ubothourpride🇵🇰

Firdous Jamal’s ageist remarks about Mahira Khan being too old to be cast a heroine brewed a storm on social media. Many netizens and celebrities alike came out to bash the veteran.

Meanwhile, others agreed to disagree about his opinion on how he thinks Mahira’s acting ‘isn’t that great’.

It is no secret that Mahira Khan is a Hum Network favorite. That’s why the head of Hum Network’s production house Momina Duraid Productions went all out to oppose Firdous Jamal.

As a way of punishing the industry veteran for his opinion about the Bin Roye actress, Momina Duraid straight up banned Firdous Jamal.

While the 7 Dinn Mohabat In actress had a calm approach to the criticism she received, Momina Duraid had something drastic in mind.

Unlike Monina Duraid who did not ‘mince words‘, actor Faisal Qureshi initially tried to explain that like all people in a free country Firdous Jamal is entitled to an opinion. Later when Mahira Khan’s fans came after him, he apologized.

Many others just agreed to disagree with the veteran politely. Some of us even started to  question the hype surrounding one actor’s opinion of another.

Firdous Jamal Is A Legend Among PTV Fans

The industry veteran is a huge favorite on Pakistan Television. Roughly 40 percent of the Pakistani population only watch PTV as they lack access to cable television.

With the availability of Internet everywhere, digital content is slowing taking over before cable TV lines find their way to that 40 percent of the audience that solely watches PTV.

Based on survey data by PEMRA, only 11 percent of rural respondents have access to cable or satellite TV. 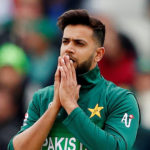 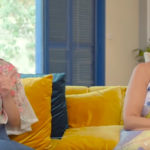