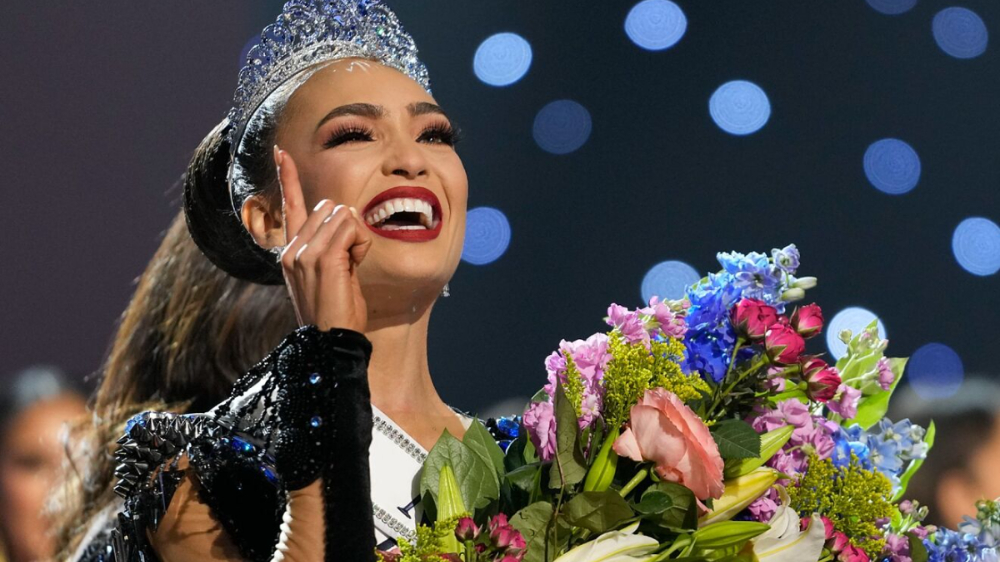 The 28-year-old girl from Texas received the coveted Miss Universe crown from Indian actress and model, Harnaaz Kaur Sandhu, who won the beauty pageant in 2021. 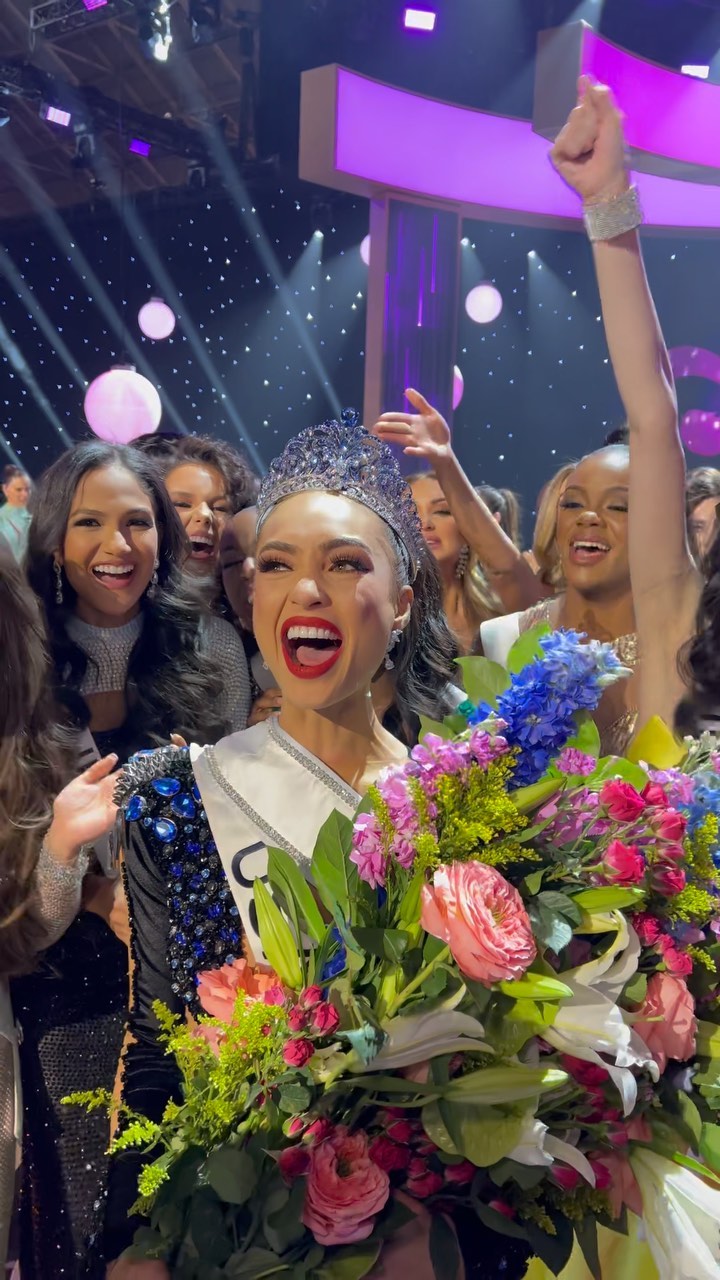 The two-day beauty pageant featured 90 contestants from around the globe, taking part in different competitions that included, even gowns, swimwear, in-depth interviews, and personal statements. 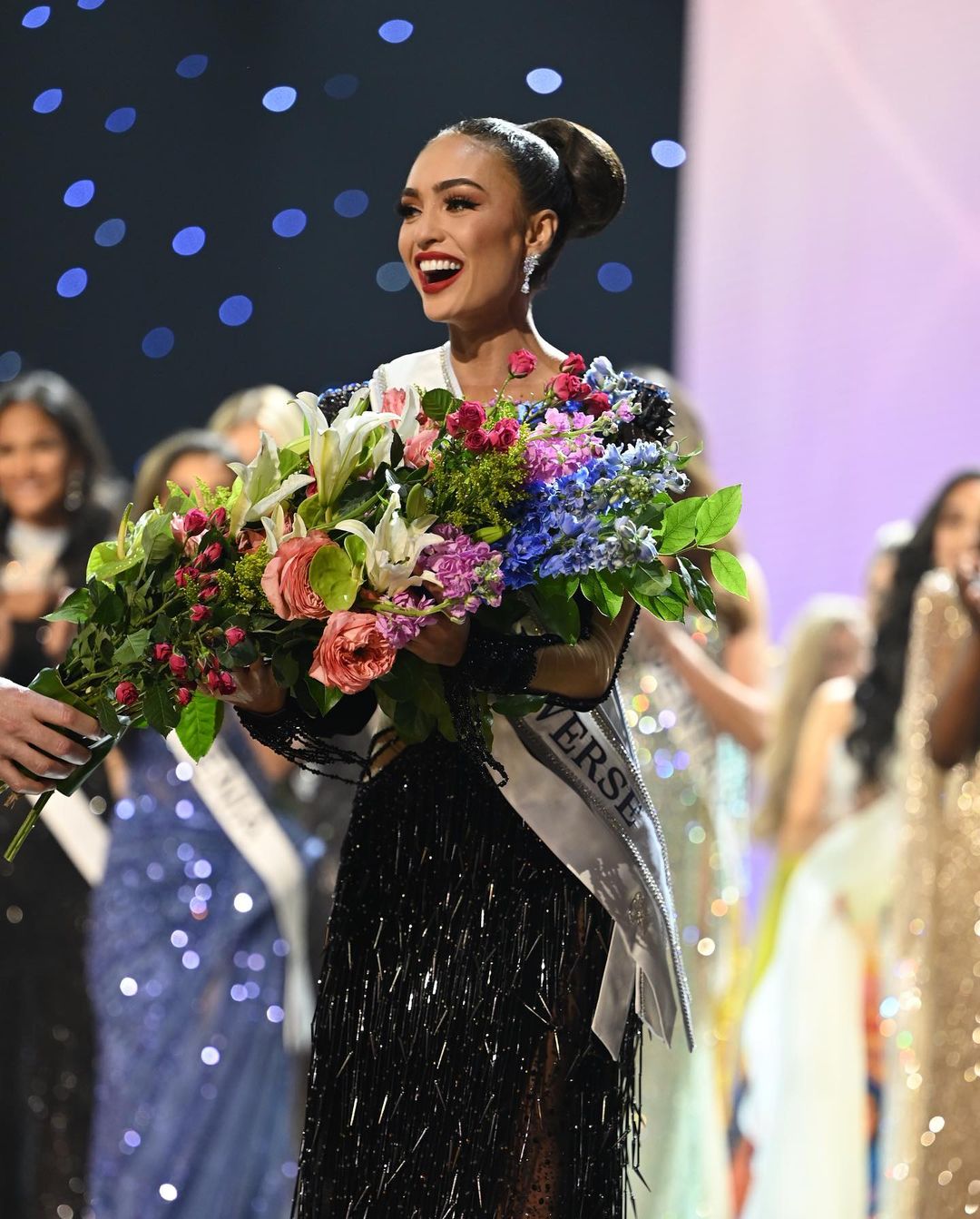 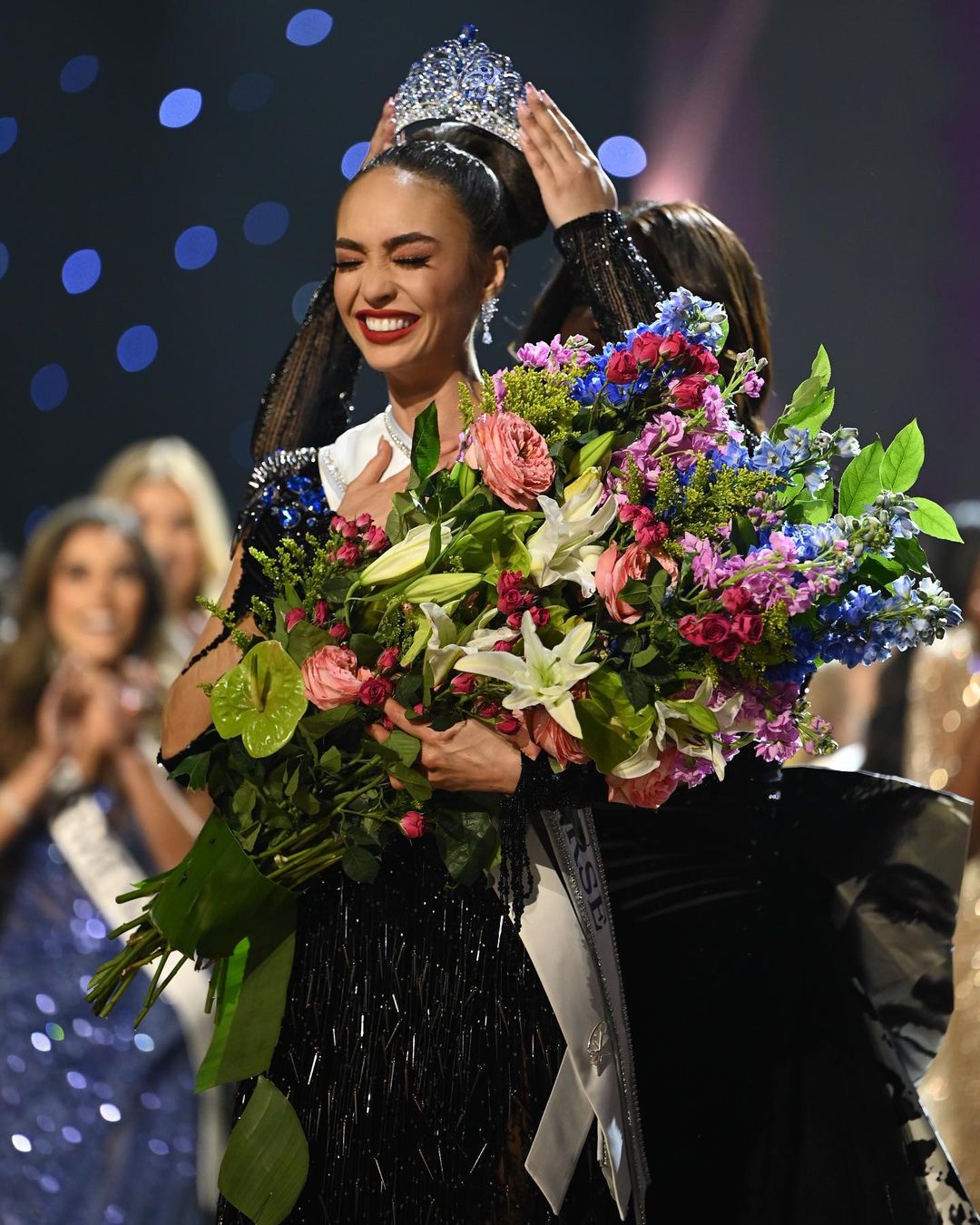 In the end, it came down to Miss Venezuela, Amanda Dudamel, and R’Bonney Gabriel of the United States, as the latter was announced as the winner. R’Bonney became the first-ever Filipino-American to win the coveted crown. 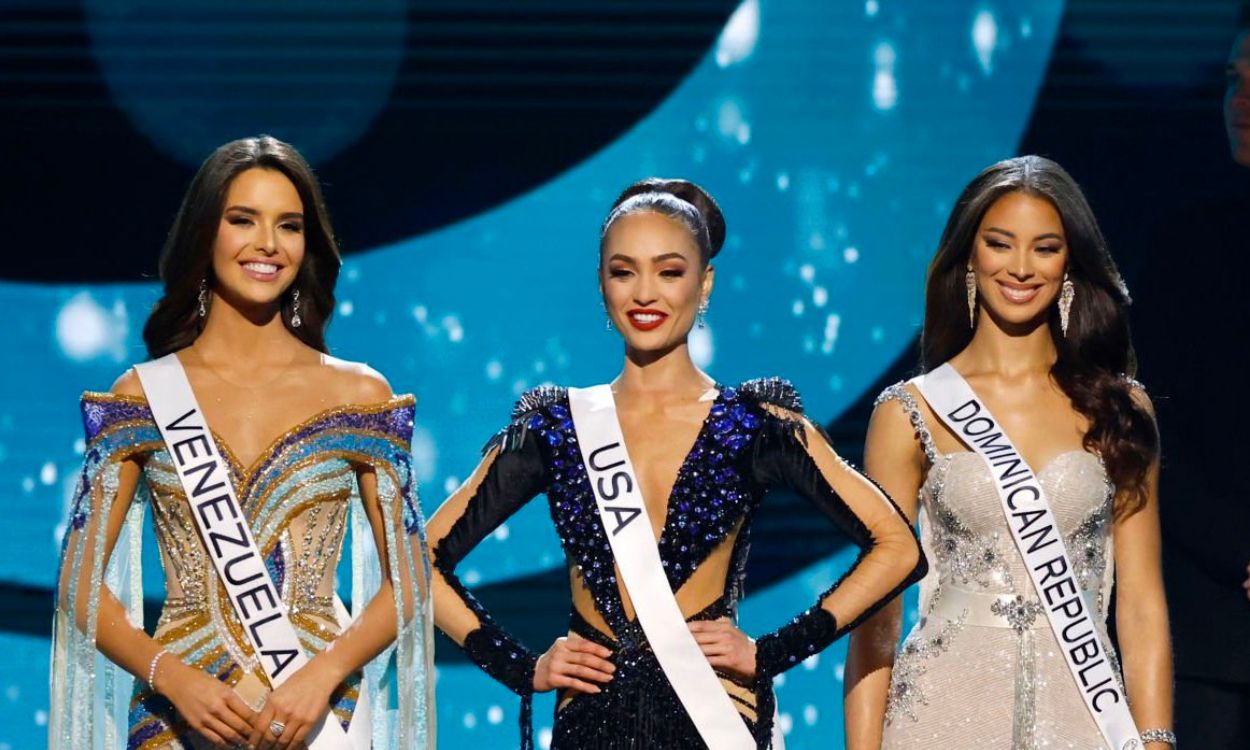 Miss USA, R’Bonney Gabriel “is an eco-friendly fashion designer, model, and sewing instructor with an excitement for life. She attributes her opportunistic outlook to her upbringing immersed in the arts, sports, and travel. She is currently CEO of her own sustainable clothing line, R’Bonney Nola”.

Miss USA’s mission is to inspire women and young girls to conquer their goals by owning who they are. 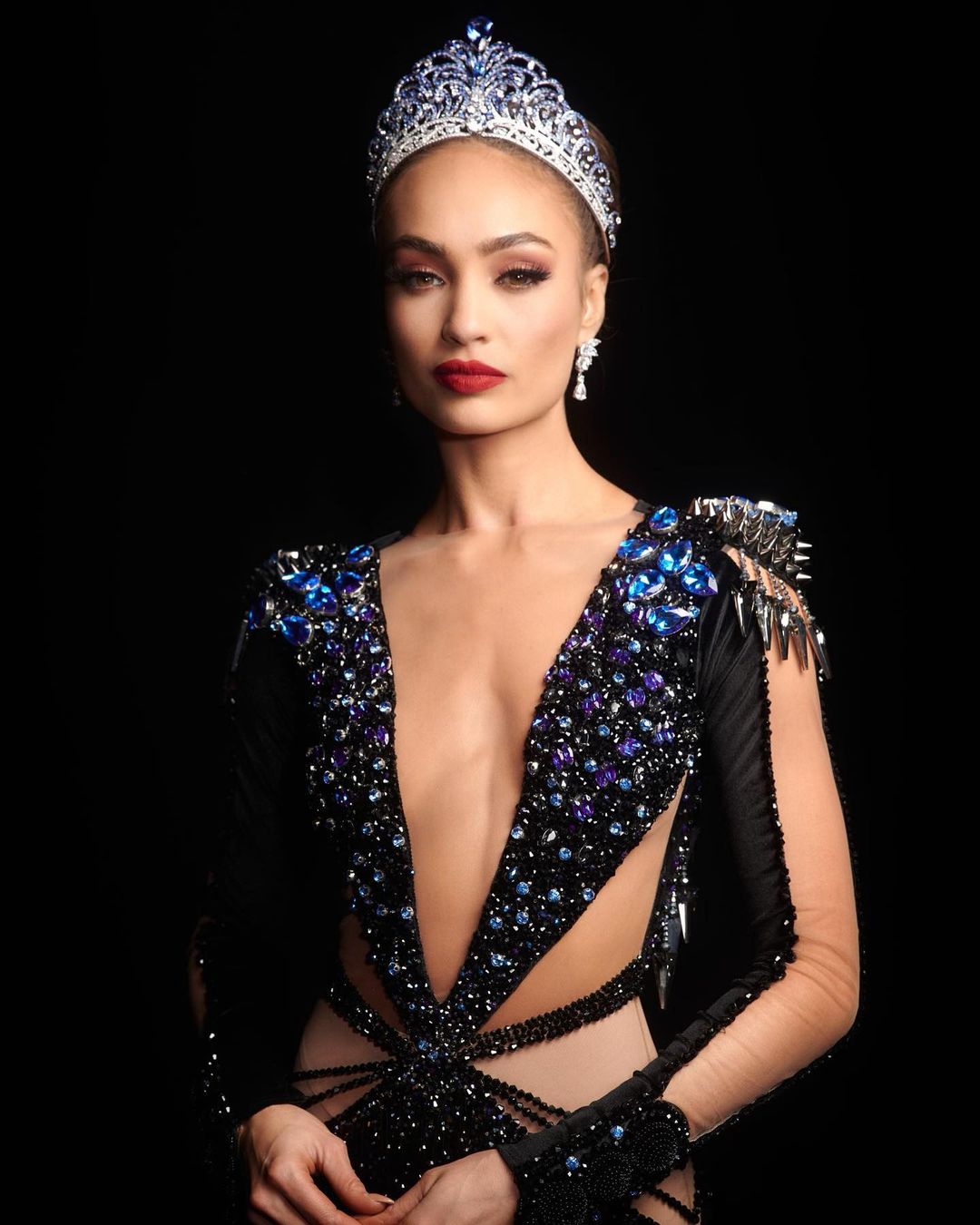 The two-day annual pageant has been held since 1952 and attracts contestants from all over the globe.

The pageant is known for its glitz, and glamour, and for showcasing some of the most talented and beautiful women in the world. It is a highly anticipated event that is watched by millions of people around the globe.