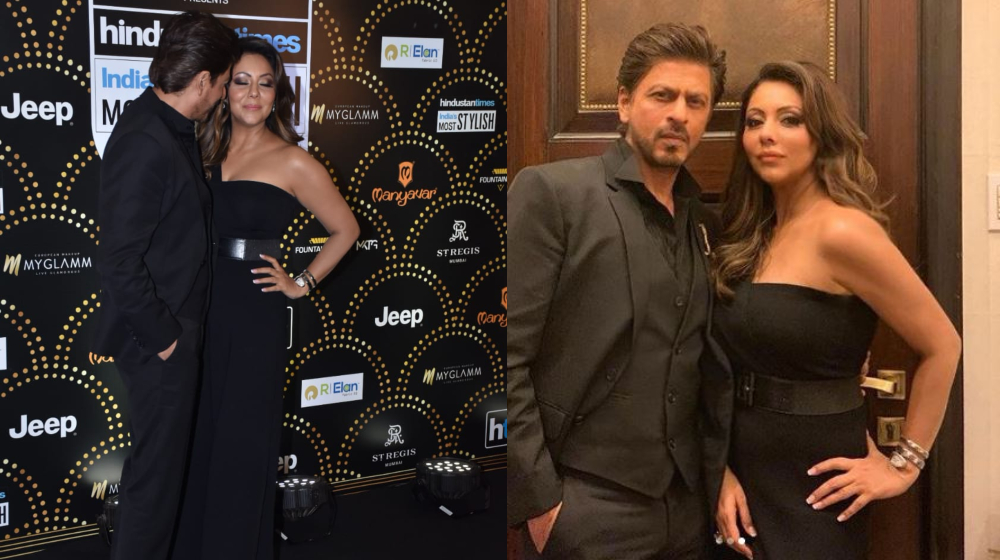 Recently the Dilwale producer said she gets ready in hardly 20 minutes to attend any event (that is impressive). Her husband, on the other hand, needs three hours to dress up.

It Happened at the Hindustan Times Style Awards

Ghauri spilled the tea on SRK’s inner diva at the Hindustan Times Style Awards. In fact, the revelation came just after the celebrity pair won the “Most Stylish Couple” award at the event.

When Ghauri and SRK Khan went to accept their award, King Khan claimed that he’s a normal guy when it comes to style. That’s when Ghauri exposed his dress-up routine.

In an interview at the same event, when asked about his style, SRK said that despite their apparent ‘always-on-fleek’ appearance, the power couple sticks to the basics when it comes to their personal style.

Ghauri and King Khan’s daughter Suhana has emerged as a street style icon in recent years. Her parents don’t consider her a style icon though. SRK said that they’re a very simple family.