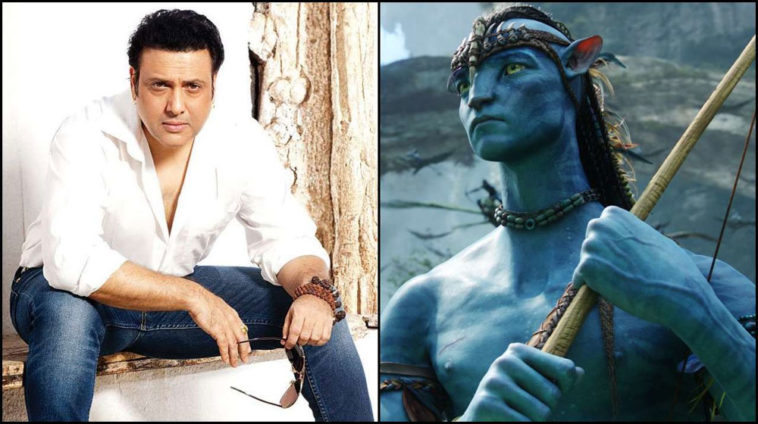 Veteran Bollywood actor Govinda is known for his amazing dancing and comedy skills. He doesn’t sound like someone who seeks attention with stupid media gimmicks.

However, his recent interview with Rajat Sharma in the TV show ‘Aap Ki Adalat’ was full of surprises and shockers.

The star actor appeared on the show on Sunday and made several revelations about James Cameron’s film, ‘Avatar.’

Its Official: “Coolie No 1” Is Getting a Remake with Varun Dhawan and Sara Ali Khan

Govinda told Sharma that he was offered a role in Avatar. He also says that he was the one to suggest the movie’s title in the first place.

“It was me who had given the title of the movie. I had told (James Cameron) that your film will run successfully in cinemas. I also added that your film would take at least seven years to complete. That infuriated him (laughs)!”

The Partner star revealed that he declined the offer because he wasn’t ready to shoot a film for some 410 days and color his body for it (going blue is hard).

“I told him that the ‘Avatar’ you want in the film is handicapped… And you want me to shoot for some 410 days and color my body during the shoot. So I apologized for declining and left. And as predicted by me, the film released eight or nine years later and was a super hit!”

The actor’s revelations have come at least nine years after the release of the movie that remained the highest-grossing film until this month. Avengers: Endgame recently toppled Avatar from the position with overall business of $2.979 billion.

Avengers Endgame Dethrones Avatar As Biggest Movie of All Time

Knowing Govinda, he must have been kidding about the whole thing. After all, the Coolie No. 1 star remains one of the most likable personalities in Bollywood today. But just for imagination’s sake, can you picture Govinda as a blue CGI-skinned Na’vi alien? Because we really don’t want to. 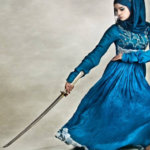 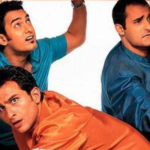