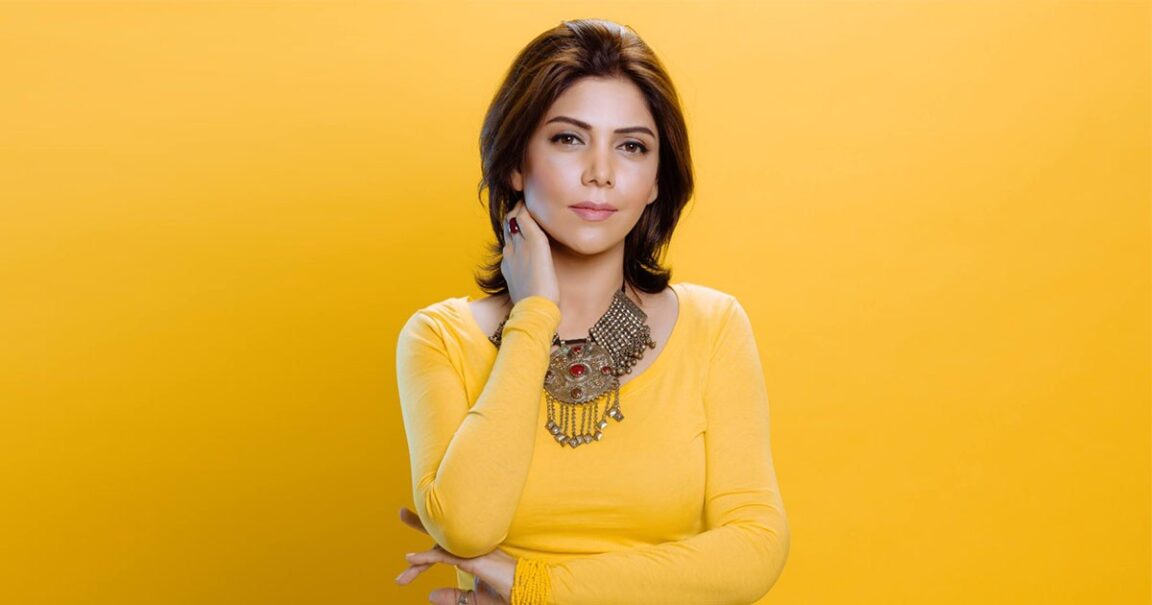 Famous celeb and single mother Hadiqa Kiani expressed her gratitude for the top court’s ruling that allows children of single mothers to obtain a citizen national identity card (CNIC) without the father’s information.

The Bohay Barriyan songstress opened up about the hardships of being a single mother in Pakistan. She called the SHC’s move a step forward. This decision will definitely assist in the autonomy of single mothers, particularly those trying to shield their children from their fathers.

“Only Allah knows the hardships a single mother faces in our country. Today I’ve been sent so many clips from my conversation with Sameena Peerzada regarding only the surface of those harsh realities but today, today our country has taken one step forward.”

She also thanked all the single parents who worked hard to make this change happen. This move was the result of years of efforts by many.

“I am so grateful to the courageous men and women who fought to make this change. Let’s continue on the right path, let’s make a stronger and safer Pakistan.”

Hadiqa Kiani is rightfully lauding this move as Pakistan’s patriarchial culture places a lot of emphasis on the presence of a father in a child’s life. While the presence of a good father is important, it’s also the state’s responsibility to protect children from the instability of a bad father.

Recently, there was an instance of a Lahore High Court (LHC) judge asking a woman seeking divorce to ‘make it work for the children’. The instability that comes with violence in the home is damaging to a child’s development even if the child is not a direct victim of physical abuse.

In such circumstances, the state should facilitate the single mother for the well being of the child, who are equal citizens of the state.